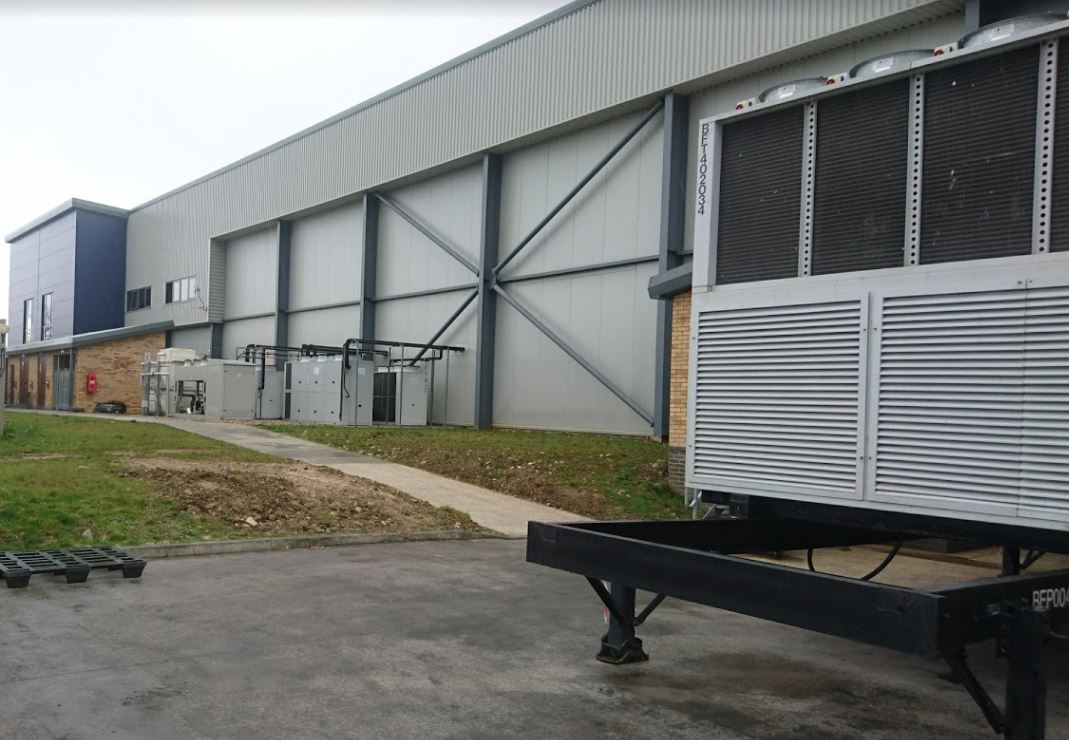 A food processing company with sites in Yorkshire and the Midlands has been fined over £1.8m after two workers were injured in a fall through a rooflight at the firm's HQ Malton site.

Karro Foods was sentenced after the two workers suffered serious injuries when they fell over 4 metres.

Leeds Magistrates’ Court heard how, on 13 April 2016, the two workers were investigating a leak from the roof. They did not realise there were several rooflights. While walking closely together, both stood on the same rooflight which consequently fell through.

One worker suffered four fractured ribs, a punctured lung, and muscular contusions to his outer right thigh. The other suffered a fractured skull, muscular injuries to his right leg and injuries inside his ear which cause ongoing problems with his balance, memory and mental health.

An investigation by the Health and Safety Executive found the roof was made of asbestos cement and had several rooflights situated along it but they were not visible due to the build-up of moss and dirt which had accumulated over the years. Employees had also not been made aware of them.

After the hearing, HSE inspector Mark Slater said: “This was a wholly avoidable incident, caused by the failure of the company to provide adequate controls against the risks arising from working at height. Consideration of roof fragility and rooflights, visible or not, should be made, especially on older buildings.”

13 March saw a repair and maintenance company fined after an employee fell from two metres while working on a roof.

Barkingside Magistrates’ Court heard how, on 7 September 2016, a roofer was working with a colleague to repair a leaky roof in Felixstowe. There was no edge protection around the roof and access to the roof was via an unsecured ladder, so as the roofer accessed the ladder it slipped causing him to fall from a height of approximately 2 metres. The worker sustained contusion and bruising to his head along with hearing damage.

HSE inspector Prentiss Clarke-Jones, speaking after the sentencing said: “This incident so easily could have been fatal - work at height is a well-documented, well-regulated risk and there is no excuse for getting it wrong.”