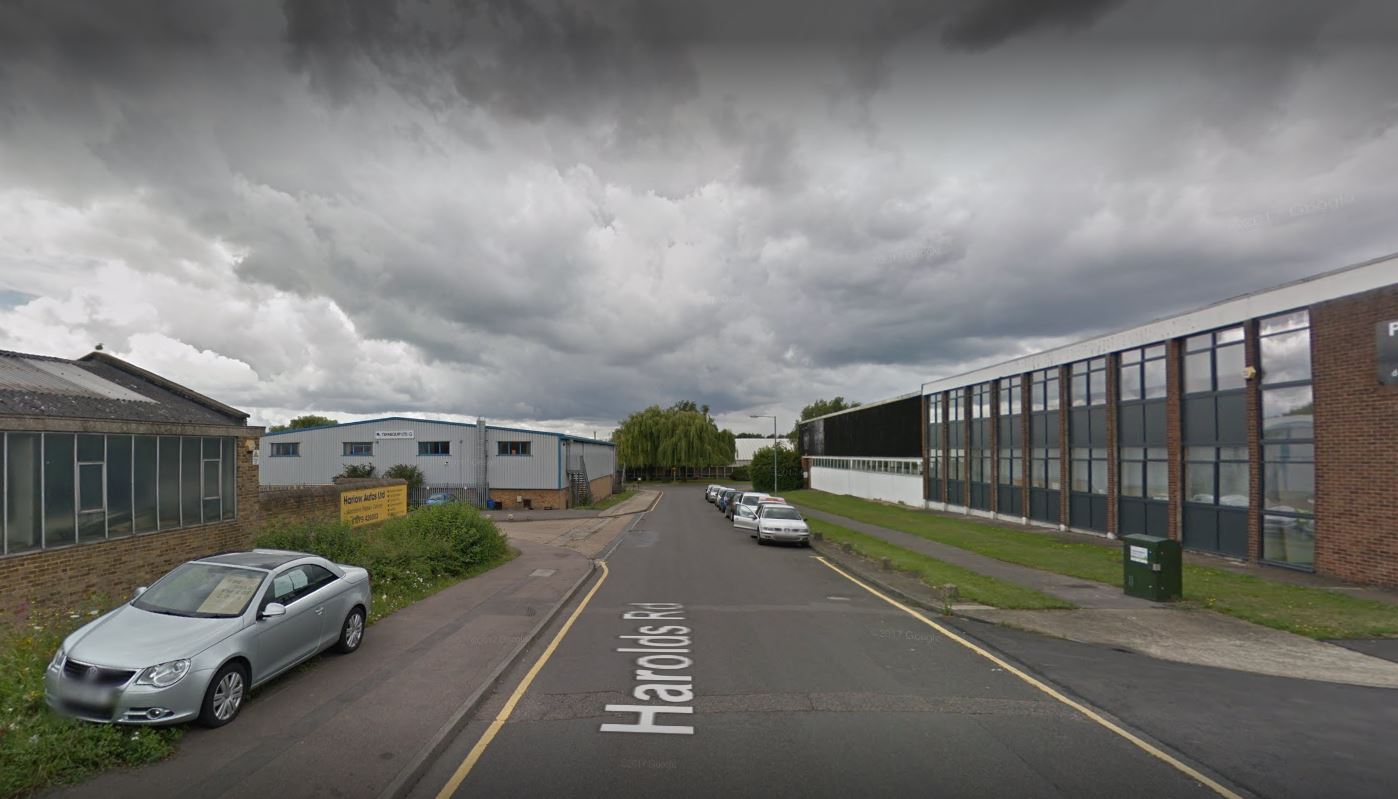 A scaffolding company has been fined after scaffolding it had erected collapsed onto a neighbouring primary school.

Cardiff Magistrates’ Court heard Swain Scaffolding Limited had erected scaffolding 7m high and 8m long at the gable end of a residential property in Penarth, Vale of Glamorgan. On 5 May 2017 at approximately 1:30pm, the scaffold collapsed landing on a single storey roof above the playground of a neighbouring school.

An investigation by the Health and Safety Executive found the scaffolding was not designed or installed to withstand foreseeable loads. It was not tied to the adjacent building, nor did it have adequate buttressing or rakers, so was essentially a freestanding structure.

The investigation found that it was almost inevitable that the scaffolding would collapse, even in unremarkable weather conditions.

Swain Scaffolding Limited of Heol Y Nant, Rhiwbina, Cardiff was found guilty of breaching Regulation 19(2) of the Construction Design and Management Regulations and was fined £24,000and ordered to pay £3452.50 in costs.

Speaking after the hearing, HSE inspector Gemma Pavey said: “Failure to adequately design and install scaffolding, so that it can withstand foreseeable loads, creates risk to workers and members of the public who could be injured by an uncontrolled collapse. Companies should be aware that HSE will not hesitate to take appropriate enforcement action against those that fall below the required standards.”

Graham Dyson, the director of Globalforce Contracts Limited, has been sentenced after an employee fell from a roof and sustained life-threatening injuries.

Chelmsford Magistrates Court heard how, on 7 April 2017, Mr Slawomir Miller, an employee of Globalforce Contracts, was carrying out roof repairs in Harlow, Essex when he fell six metres through a fragile rooflight. Mr Miller landed on the concrete floor below and received multiple fractures to his vertebrae, ribs, elbow, wrist and sacral bones. He subsequently spent eight weeks in hospital.

An investigation by the HSE found that Mr Dyson had failed to properly plan the work or provide adequate fall protection to his employees. Mr Miller had never carried out roofwork before but was instructed to access the roof via a scissor lift, which he was not trained to use. Mr Dyson allowed Mr Miller to work without supervision, undertaking activities that necessitated walking across a fragile roof composed of asbestos cement sheeting.

Dyson pleaded guilty to breaching the Work at Height Regulations. He was sentenced to 200 hours of community service and ordered to pay costs of £6,848.60 and a victim surcharge of £85.

After the hearing, HSE inspector Adam Hills said: “This incident could so easily have been prevented. Work at height on asbestos cement roofing is dangerous and requires adequate planning, organisation, training and equipment. The director was aware of the need to access and repair the roof. He could have provided work at height training and equipment to workers or simply contracted the task out to a professional roofing company.

"Directors should be aware that they may be held personally accountable if they endanger the lives of their employees.”

Picture: An industrial site where Globalforce Contracts is based and where a director sent an untrained employee to repair a roof - who then fell six metres through a fragile rooflight.

COP25 vs COP26: What‚Äôs next for global change action?

With less than nine weeks until the COP26 Summit takes place in Glasgow, it is expected that all eyes will be on the nations at the Summit to progress with negotiations and set ambitious, achievable targets to tackle climate change. Now two years on from the last event, will this year‚Äôs summit achieve what COP25 could not? Click Image To Read More

Marco Beverage Systems, a global leader in manufacturing water and coffee brewing systems, has announced the release of POUR‚ÄôD: a cold coffee dispense unlike anything seen before. Click Image To Read More

As the country continues to ‚Äòunlock‚Äô, we are hoping e-commerce will start to return to normal, with many employers bringing their employees back to the workplace. Click Image To Read More

Rinnai‚Äôs N Series range of hot water heating units and systems have been fully certified to the new UKCA standard, the successor to the CE mark. Click Image to Read More