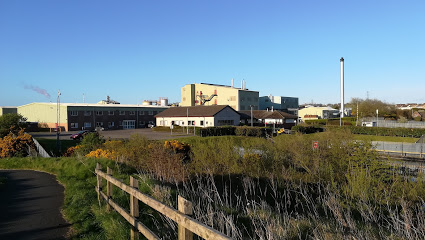 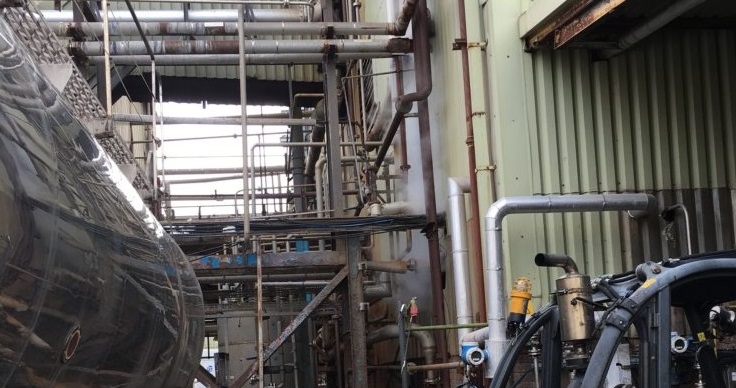 An employee inspecting a steam leak at height fell to the ground when the ladder he was on failed. The employee of Vertellus Specialties UK fell two metres and suffered a serious elbow injury.

Carlisle Magistrates’ Court heard that the incident happened on 6 June 2018, at the Vertellus' site in Northside, Workington. The company pleaded guilty to breaching Section 2(1) of the Health and Safety at Work etc. Act 1974. The company was fined £120,000 with £5155.80 in costs.

After the hearing, HSE inspector Carol Forster said: “Work at height accidents are one of the main causes of occupational injury and death. Employers should consider if working at height can be avoided and if work at height is undertaken, it should be properly planned and managed appropriately and all equipment should be fit for purpose.”

Picture: The Vertellus Specialties site where a man fell from a ladder.