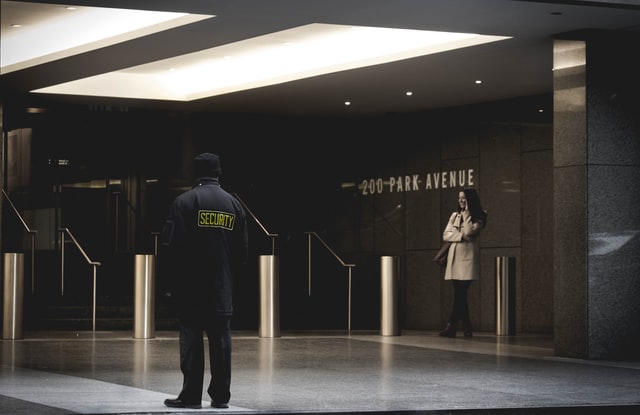 Levels of verbal and physical abuse towards security professionals have been revealed in a new survey.

In a survey of over 1,000 security professionals by workingthedoors.co.uk, 51 per cent say they are verbally abused every time they work, and 65 per cent of respondents were resigned to the fact that violence within the security industry was inevitable

The research was supported by IFESEC and aimed to gather data relating to the frequency and severity of acts of violence being perpetrated against security staff in the United Kingdom.

When asked how often they are physically attacked while on duty, 36 per cent claimed that it happened on a monthly basis. 26 per cent were attacked even more frequently, roughly once a week.

Such incidents inevitably take their toll on mental health, with 48 per cent saying that they suffer from flashbacks and 57 per cent say that an incident has affected their mental state more than 24 hours after the event.

The Assaults on Emergency Workers (Offences) Act 2018 came into force on 13 November 2018, which protects police, prison staff, search and rescue workers and NHS workers, however it does not extend to the security industry.

"Working The Doors" feels the protections offered to security workers in the UK are out of proportion with both the threats faced by them, as well as the expectations and duties placed upon them:

"Here at ‘Working The Doors’, we have previously called for security workers to be incorporated into the government’s ‘Assaults on Emergency Workers Act 2018’. At the time of writing, however, nothing has changed vis-à-vis this law or the legal protections extended to security staff.

"Analysis of the data gathered in this study has highlighted other possible courses of action, which may be taken separately, or in addition to this one. We believe, for example, that legislation should be introduced that specifically criminalises overly abusive or violent behaviour directed at security staff.

The body is therefore calling for legislation for a separate offence for a crime of violence or abuse against Licenced security staff in England, Wales and Northern Ireland as in Scotland – to improve the prosecution and reporting of such crimes especially when they are enforcing the law.

If such legislation were in place, the body argues that more crimes against security staff would be reported and, after a few convictions, word would spread among the general public, hopefully rendering assaults less common.

The full survey and report can be viewed here.

Picture: a photograph of a security officer outside a building. In the background, a person can be seen on the phone