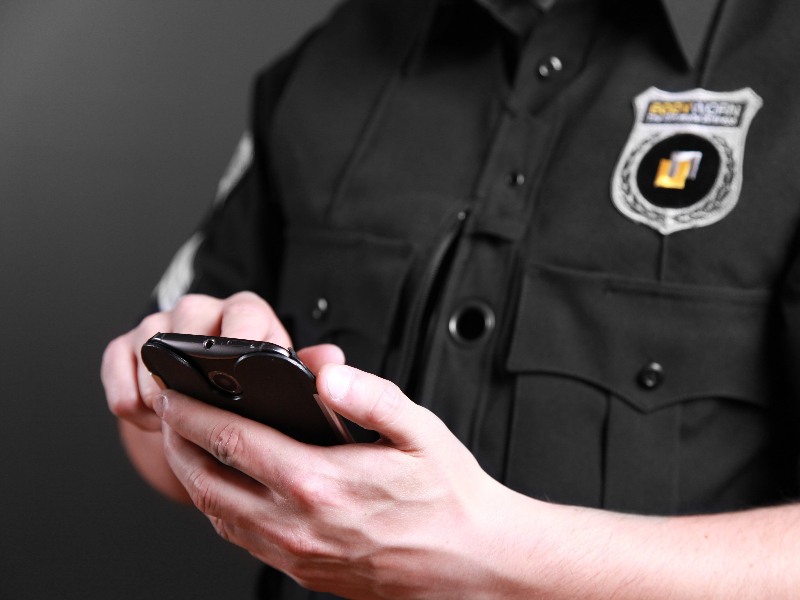 The perception of security officers as essential workers is ranked only “slightly ahead of traffic wardens”, according to a recent YouGov survey.

When asked about these roles during COVID-19, security officers were not mentioned at all as an essential service. The top three were NHS workers, nurses and care workers.

“Although security officers were recognised by the UK Government as key workers during this time, it seems that the perception of the role they play in our daily lives is still at a low level and this needs to be addressed urgently.”

Characteristics of a Security Officer

When asked about which characteristics describe the personality of a security officer, the highest scores were “honest”, “alert”, “trustworthy”, “brave” and confident, but some respondents looked at officers as being “authoritative”, “rigid”, “burly”, “threatening” and “unintelligent”.

Respondents also felt that the crimes that security officers help prevent are shoplifting, anti-social behaviour and petty crime, and that officers should only work closely with the police if asked.

“The survey demonstrates that the average citizen in the UK pays little to no attention to what a security officer is doing. However, this is not all bad, because a good security posture should be low key until crisis hits.”

Mike Reddington, Chief Executive, BSIA, commented: “The results of the YouGov survey, Perceptions of the Security Officer, highlight that, whilst a good level of the general public feel safe and reassured in the presence of a security officer, they do not see their services as essential and even less so during the recent pandemic.

“Although security officers were recognised by the UK Government as key workers during this time, it seems that the perception of the role they play in our daily lives is still at a low level and this needs to be addressed urgently.”

Rick Mounfield, Chief Executive, the Security Institute, added: “The public seems unaware of the critical role security officers play in supporting the police in deterring crime and terrorism, let alone their intervention when theft, robbery and attacks occur. The survey demonstrates that the average citizen in the UK pays little to no attention to what a security officer is doing.

“However, this is not all bad, because a good security posture should be low key until crisis hits.  The important aspect is that the public should at least, recognise what security officers provide, ensuring their safety. These are the people they will look to in a crisis.”

Survey on Behalf of the British Security Industry Association

The survey was carried out by YouGov on behalf of the British Security Industry Association (BSIA), the Security Institute (SyI) and the Security Commonwealth (SyCom), as part of the “Hidden Workforce” campaign.

The campaign aims to change perceptions of security officers in the long term and to reset the perception of the security officer as a respected, valued, professional service provider, contributing to and creating a safe and secure environment that is critical to protecting people, places, and property – a key worker that is acknowledged and embedded in our daily lives.

The survey’s objective was to understand the current perception of security officers amongst the British public and to understand the extent of the key issues they face, namely potential lack of respect, recognition and underestimation of their role.

It was commissioned in September, with over 2000 respondents aged between 18 and 55 from the ABC1 and C2DE backgrounds.

To reflect a modern inclusive and diverse security workforce, the BSIA has also introduced new terminology across its communications platforms.

Picture: a photograph of a security officer in uniform looking a a smartphone