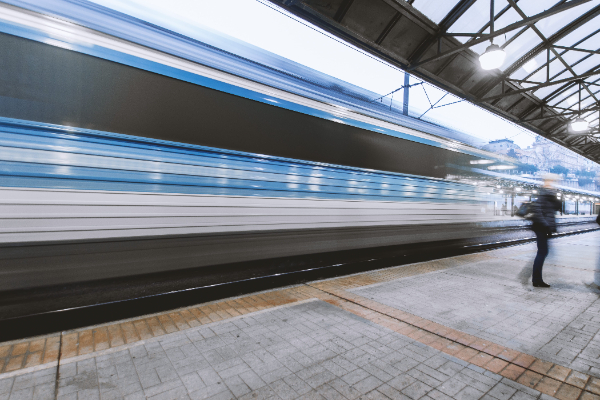 A security officer working for Carlisle Support Services was involved in an assault at Formby Train Station.

"We are aware of footage showing this incident being circulated on social media and enquiries remain ongoing.”

Footage appears to show a member of railway security staff, known to be an employee of Carlisle Support Services, being chased and kicked by a group of six children.

The British Transport Police also stated: "Any witnesses, or anyone with video footage of the incident, are urged to contact BTP by texting 61016 or calling 0800 40 50 40 quoting reference 531 of 3 April.

"Officers are conducting increased patrols in the area following the incident."

CEO at Carlisle Support Services, Paul Evans, shared his thoughts on LinkedIn, stating that: "This is not only shocking, disgusting and vile to see one of our Carlisle Support Services family members be assaulted in such a public way. No one should have to go to work, whether a Security Officer or not, and face such. Thankfully the officer didn’t suffer more serious injuries as this could have easily ended differently."

Abuse in the Security Services Industry

A 2021 survey showed that a large proportion of security officers experience abuse at work. 1224 SIA licensed security workers were interviewed by security sector forum workingthedoors.co.uk, of which 51 per cent said that they are verbally abused every time they work a shift. 31 per cent said that it happens on a weekly basis and 13 per cent told us that they are verbally abused around once a month. Only 2 per cent of people said that it had never happened to them.

The effect of being exposed to verbal abuse in the workplace can have catastrophic effects on a person’s wellbeing, and those working front-of-house to protect public spaces are often the most vulnerable to this type of abuse.

Read More: The Demands of Security Management in the Transport Industry

Picture: a photograph of a moving train from the perspective of the platform. Image Credit: PX Fuel