A Talent For Finding Happiness 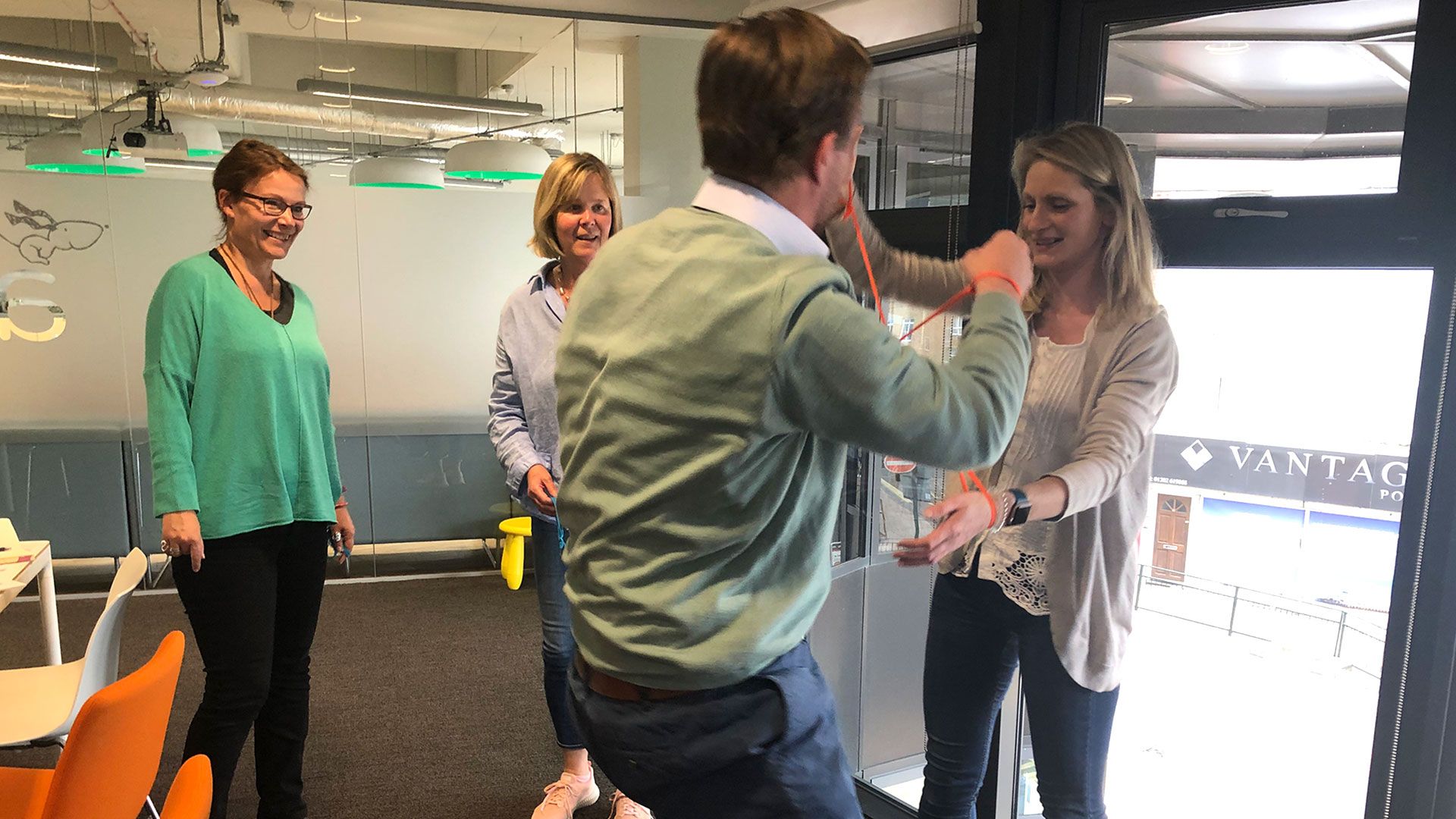 Britain’s Got Talent finalist Dave McPartlin has joined in the search for the nation’s happiest workers and workplaces. The National Happiness Awards, are open for nominations.

McPartlin, who is headteacher of Flakefleet Primary School, will be a judge.

McPartlin and his pupils melted hearts with their chaotic dance routine in the Britain’s Got Talent final. He joins the National Happiness Awards after his school was crowned Happiest Primary School at last year’s awards ceremony.

The National Happiness Awards identify and reward individuals, businesses and organisations which are improving lives with happiness. They recognise excellence in workplace wellbeing and positive mental health initiatives.

Nominations are now invited from the business, charity and public sectors for the categories of Happiest Workplace, Happiest Employee and Happiest Team.

Organisations are increasingly recognising the value of creating happy workplaces where employees are supported and developed. Research proves that happy employees are healthier, more engaged and more productive.

National Happiness Awards founder Stephanie Davies said: “Happiness is a vital element of any people-focused organisation and in many ways, it is more important than financial benefits because it is sustainable, it improves mental health and wellbeing and it promotes long-term growth and development.

The business awards Gold sponsor is Simply Better Events and the awards will raise money for Haven House Children’s Hospice. Winners will be announced at a gala ceremony in November.

The National Happiness Awards are open for nominations - Click Here

Organix, an organic baby food distributor based in Bournemouth  has found lots of things going on for staff at the moment as the trade becomes increasingly competitive.

The company was obliged to make internal changes and felt it was time to adopt new ways of working.

With this in mind, they wanted some practical strategies to help teams and individuals positively manage the type of change that can lead to people becoming unhappy at work.

Consultants, Laughology were called in to create bespoke sessions that included exercises to develop a growth mindset, metacognition skills and FLIP It thinking. There  were lots of opportunities for people to chat, share and have fun together.

Feedback suggests people have taken the learning on board and are using techniques both at work and at home. And one lovely lady was able to put her training into practice straight away when she got stuck in a lift just after the session.