Apleona Rumoured to be For Sale 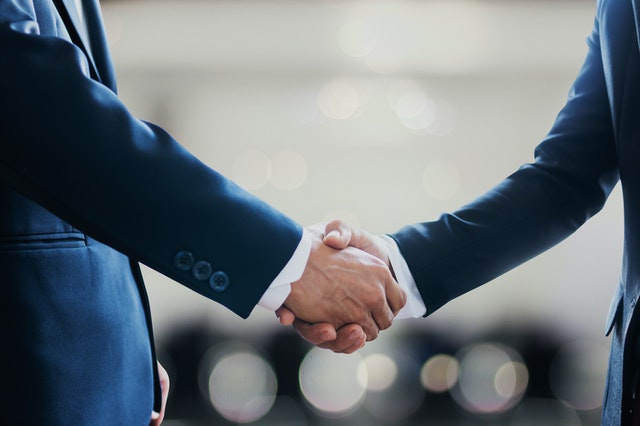 Efforts to begin the sale of facilities management company Apleona for up to €2 billion have begun by financial investor EQT.

As reported by Reuters, EQT has allegedly sent out information packages containing buying information to CBRE, JLL and Cushman & Wakefield, as well as private equity groups.

It’s also rumoured that an IPO for Apelona is also being considered for Summer 2021, organised by Deutche Bank and UBS.

Apleona is a leading European real estate and facility manager, based in Germany who employs over 20,000 people. It was formerly part of Bilfinger, but was purchased by EQT in a €1.4 billion deal in 2016.

Picture: a photograph of a handshake

TerraQuest Solutions to be Sold to Apse Capital Limited

Mears Group has announced that it has reached a conditional agreement with Apse Capital Limited for the sale of the entire issued share capital of TerraQuest Solutions...

It has been confirmed that BGIS will acquire Optimum, a leading UK building services provider.  The previously announced transaction (reported in late...

Templa Acquired by Innovise to Strengthen Offering to Cleaning Markets

The software company Templa has been acquired by Innovise, the UK subsidiary of TEAM Software.  The acquisition brings together the two UK software market...