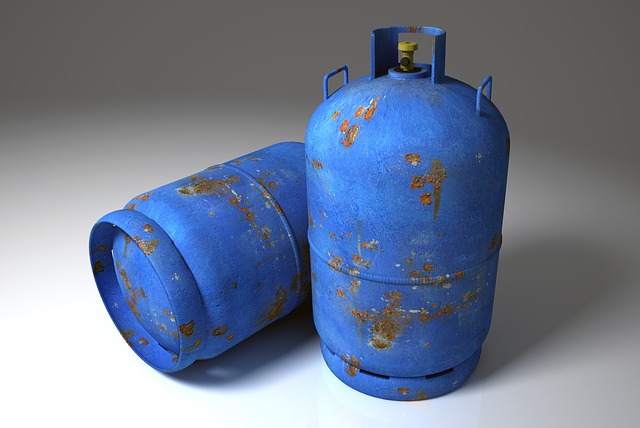 Concern regarding the use of illegally imported refrigerant gas has prompted the UK’s main F-Gas certification body REFCOM to issue a warning to “rogue” refrigeration and air conditioning contractors.

Register of Companies Competent to Manage Refrigerants (known as REFCOM) is warning “all unscrupulous operators” that the authorities were closing in following the successful confiscation of illegal products being used by a firm in Derbyshire.

“The continued use of these illegal imported refrigerants by unscrupulous contractors is a very serious problem. Not only do they damage the environment and atmosphere, but are an extreme danger to life and property.

Following a tip-off, REFCOM alerted local trading standards officers, who along with the Health and Safety Executive (HSE), seized and disposed of the dangerous gases contained in non-refillable cylinders.

The cylinder advertised the contents as R134a, which is not flammable, but the gas used was seen to catch fire.

Head of REFCOM Graeme Fox commented: “The continued use of these illegal imported refrigerants by unscrupulous contractors is a very serious problem. Not only do they damage the environment and atmosphere, but are an extreme danger to life and property.

“As if the actions of this firm were not bad enough, they were also seen to use an illegal cylinder in an ambulance bay,” he added. “The consequences of using flammable refrigerant in equipment not designed to work with this type of gas in such a critical environment hardly bear thinking about,” said Mr Fox.

Despite the successful outcome of this investigation, Fox is concerned that the enforcement of the F-Gas Regulation remains “patchy and inadequate”.

“Authorities need to raise their game to enforce existing legislation because there are still far too many ‘cowboy operators’ using illegal products that they buy online,” he said.

“REFCOM members are audited to ensure safety and legal compliance so they are rightly sick of being undercut by uncertified firms using dangerous practices and dodgy products.”

REFCOM has been praised for its efforts to raise industry standards, including receiving the Initiative of the Year award at this year’s ACR News Awards for its new REFCOM Elite Supplier scheme.

However, Mr Fox said the Derbyshire incident proved that the ‘cowboys’ were now on notice and REFCOM would play an important role in helping authorities stamp out dangerous and illegal behaviour.

Filtering Out The Filter Disposal Conundrum

Health, safety and energy efficiency are influences on the ventilation and air conditioning market, writes Richard Betts of RABScreen. This has, in turn, encouraged...