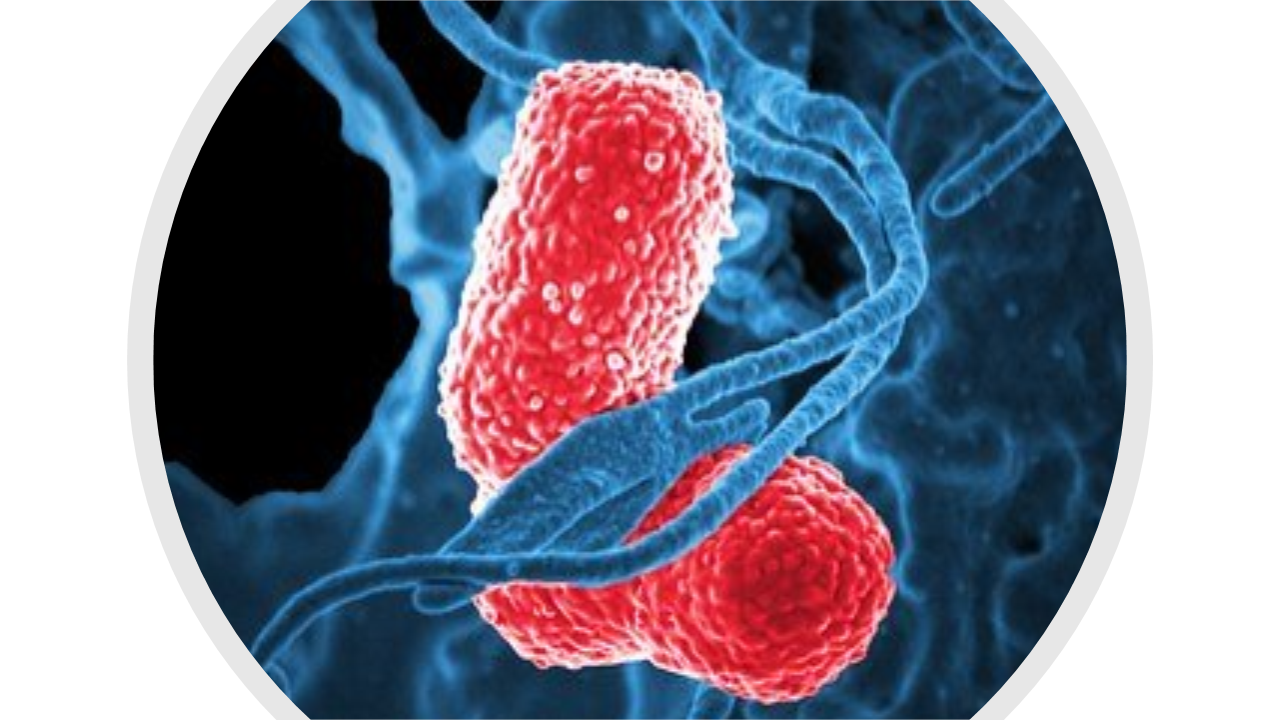 The potentially fatal illness is spread via the legionella bacteria, which thrives within a specific temperature range in water systems.

"We have seen a huge increase in confirmed cases of Legionnaires’ disease," continued Finn. "If this continues, we face a potential time bomb, with the threat to public health likely to escalate. It's a particularly nasty form of pneumonia, with the young and elderly among those most at risk."

Met Office figures published in January 2020 show that the previous decade was the second hottest of the last 100 years. Meanwhile, according to Finn, confirmed cases of Legionnaires’ disease in the UK over a similar period increased by over 40%.

The UK experienced its highest ever temperature last year when 38.7 degrees C was recorded in Cambridge on July 25th. Three other records were set across the UK: these included the hottest ever days in the months of February and December, plus the highest daily minimum in February.

"There are similar trends across Europe, where The Institute for Hygiene and Public Health at University Clinic Bonn recently stated that climate change is likely to be contributing to an increase in pneumonia caused by legionella," said Finn.

Legionella can survive within a temperature range broadly between 20 and 50 degrees C – and proliferate in just 24 hours if water temperatures are around 37.5 degrees C. If inhaled into the lungs via water droplets, it causes Legionnaires’ disease. During a major outbreak, around 10% of cases can be fatal.

Traditionally, water systems in public buildings have been subject to monthly temperature tests, which are taken manually. However, Remote Tech has developed a smart sensor that uses 'internet of things' technology to remotely monitor water systems for risk of legionella.

When temperatures are normal the sensor remains on standby, hence saving on battery power. However, if temperatures change, it awakes and sends an alert.

According to Finn and Mangu, the device removes the need for regular site visits, hence reducing carbon footprints. It is currently undergoing extensive trials in conjunction with a number of large institutions and commercial companies.

Remote Tech CEO Florin Mangu said: "Our sensor is the first of its kind to be specifically designed for legionella. It enables temperatures to be monitored in real-time in order to keep the public safe."

A company that produces sensor devices to monitor the flow and temperature of any liquid has attracted new investment of £870,000. InferSens, which monitors the...

Ensuring the Safety of a Building’s Water System

Find out how to make sure your building’s water system is compliant with the new British standard BS 8680:2020. Every water system will require regular...

The world’s largest electric heating manufacturer is calling for carbon emissions targets to remain a core component within the amended government building...