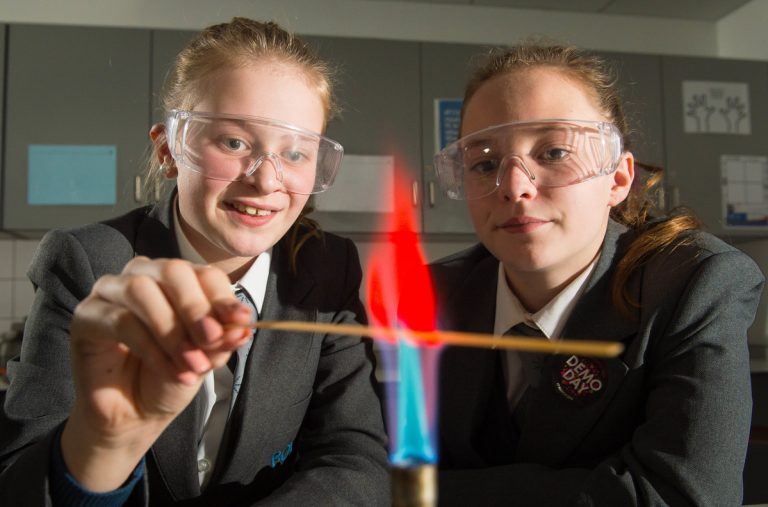 To mark British Science Week, the Health and Safety Executive launched its Annual Science Review with a focus on its work in supporting a sustainable energy sector in the UK.

The week ran f4rom March 9-18 (surely that's longer than a week - damned scientists). Working alongside 850 engineers and science experts, including mechanical and chemical engineers, explosive specialists and microbiologists, the HSE has been working hard to establish the safe introduction of low carbon technologies.

The 2018 HSE Annual Science Review is packed with case studies and achievements, showcases the work of the team including supporting the safe introduction of blended hydrogen into the National Gas grid, research to enable the introduction of innovative carbon capture and storage technology, as well as the safe implementation of new battery energy storage applications. To view - Click Here

HSE Chief scientific adviser and director of research, Professor Andrew Curran, said: “I am very pleased to launch our latest Science Review. Good evidence underpins how we regulate and how we support other organisations and government departments both in the UK and overseas. It is particularly pleasing in the Year of Engineering to be able to highlight our work enabling a green and sustainable future for the energy sector in the UK.

“By anticipating future health and safety challenges today we can prevent incidents and harm to people tomorrow. Introducing our review during British Science Week also shows how the practical application of science and engineering to real world problems helps Great Britain work well.”