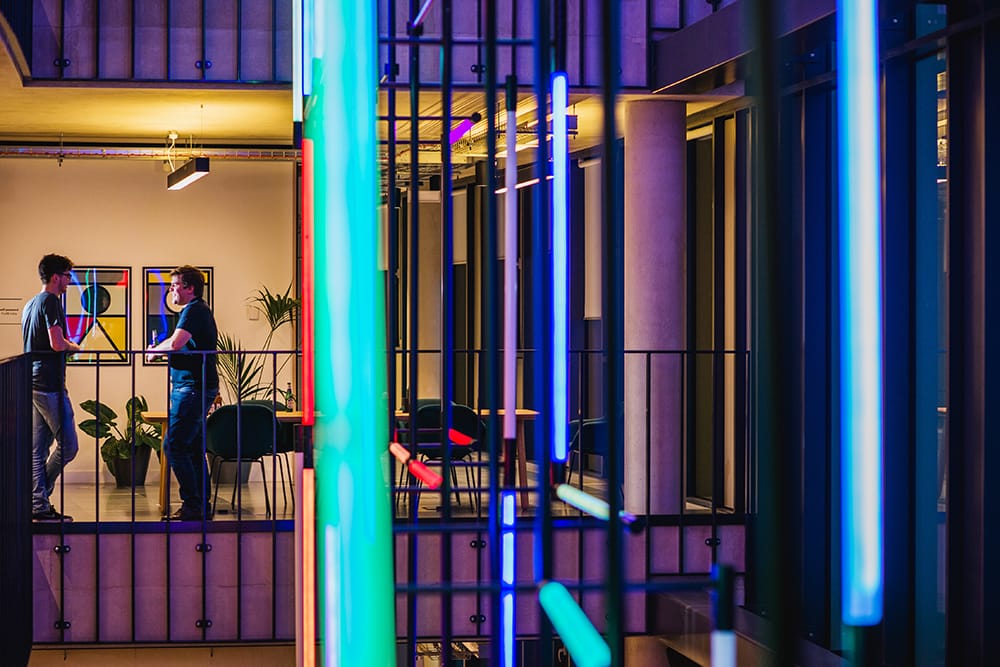 Central Working a co-working property company with 11 UK premises has been forced to call in the administrators just as the massive WeWork business was on the verge of collapse.

The massive Quantuma Liquidation and Administration firm is involved. The company has taken some high-profile property and FM related salvage projects in recent months.

Just under 1,900 companies rely on Central Working facilities to run their businesses.

It was only in May of 2019 that Forbes was raving about Central Working and its founder, James Layfield. Despite a request, no further information on the company's problems has been forthcoming.

Quantuma has advised on the sale of The CoffeeWorks Project sites. The artisan food and coffee producer had run into financial difficulties. The 'implant' CoffeeWorks  at the massive co-working space at Here East, Hackney, has ceased operations, resulting in 12 redundancies.

However, the deal sees four more sites transfer to CWP London Limited, including the transfer of 34 employees, allowing the sites to continue trading.

August 2019 saw Quantuma complete the sale of shares in a French subsidiary of Movveo Limited - a specialist lifts company that had gone into administration.

The arrangement meant the French subsidiary has been maintained and allowed to continue to trade under the expertise of its local employees. The shares were sold to the management team at France SA along with the website movveo.fr.

Graham Randall, a Partner at Quantuma, said: “After being appointed as administrators the UK entity ceased trading. We worked hard with Movveo’s French counterpart to achieve a successful transfer of the shares.  The transaction required expert advice and opinion from both UK and French lawyers as a result of the differing company law regulations in France.”

This follows on from Quantuma being appointed (May 2019) as voluntary liquidators of Saxonby Plant Limited, which shares common directors and shareholders with Saxonby Construction.

Saxonby Plant offers plant hire, sales and purchase, haulage and muck-away services to the construction sector. The company ceased to trade after it purchased assets following the administration of two connected entities - Saxonby Homes Limited and Saxonby Affordable Housing Limited - in spring 2018. 16 employees were made redundant in March prior to Quantuma’s appointment. Due to Saxonby Construction’s direct connection to its sister company, the firm was also unable to continue operating.

May 2019 saw Quantuma complete a restructuring deal to rescue a Liverpool Docks development and refurbishment project at Herculaneum Quay after developer Herculaneumco Limited fell into administration in late 2018.

The project is to build 119 luxury apartments over 16 storeys on the banks of the Mersey. The deal transfers the long leasehold into a new Special Purpose Vehicle controlled by the original investors, allowing them to appoint new developers to complete the project, with completion expected within the next 12-18 months.

In April 2019, Quantuma was able to step in an sell Landscaping & Grounds Maintenance Ltd and thus save 40 jobs at the -South-West based business operating across Devon, Cornwall, Somerset and Wiltshire.

Prior to their appointment Quantuma were engaged by the company, which trades as Plandscape, to look for potential buyers for the business in an accelerated timeframe after the business ran in to cash flow problems.

The business was sold immediately following the administrators appointment in a pre-pack deal to Chic Flower Designs Limited of Green Your Space Group which operates in a number of related industries across the UK.

Picture: Central Working occupants have reportedly been sent a letter saying the company has gone into administration.

WeWork and Cushman & Wakefield Partner Up

WeWork and Cushman & Wakefield have announced that they have entered into an exclusive strategic partnership. The partnership will...