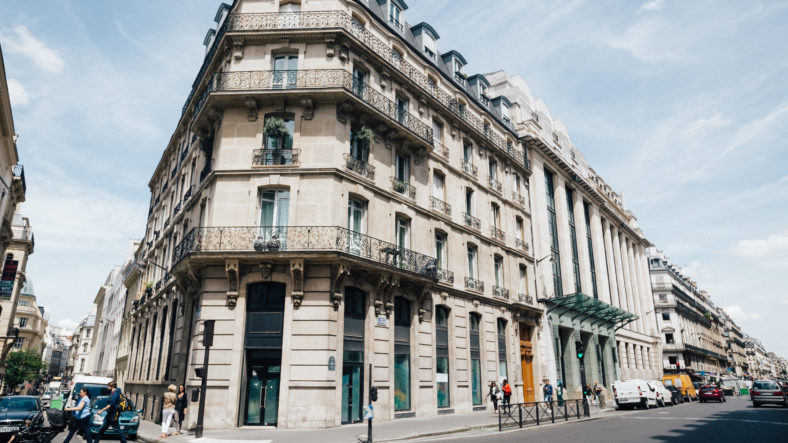 WeWork the flexible/co-working office space company (which has expanded at a global rate) was rumoured to have been in severe financial dire straits with 2,000 redundancies on the cards - but has now announced significant funding from the SoftBank Group.

The finance package includes a combination of debt and equity to fund a plan to bring the firm back in to profit and ease cash flow.

Marcelo Claure has become Executive Chairman with co-founder and Chief Executive, Adam Neumann, being forced to stand down - albeit with a nearly $2 billion fortune in his pocket.

WeWork had planned to go public to raise funds for its proposition that has seen the company become one of the most recognisable names in the flexi-space market - known and used by both start-ups and global brands for short-term, flexi-term and even permanent office space managed by a WeWork team. However, huge loses and over-paced expansion put investors off and thus an initial public offering was not particularly well subscribed. (For clarity, it was at this point that Adam Neumann was dismissed.)

It had been rumoured that not only were redundancies in the offing, so too were a 'consolidation of assets' - a euphemism for shutting branches.

SoftBank has now committed to provide funding (on top of the $10 billion the bank already has invested). This includes $5 billion in new financing and the launching of a tender offer by SoftBank of up to $3 billion for existing shareholders.

Additionally, SoftBank will be accelerating an existing commitment to fund $1.5 billion to keep WeWork's head above water - and to pay a shareholder dividend (including to Adam Neumann). SoftBank will now own approximately 80 per cent of WeWork.

SoftBank will not hold a majority of voting rights and thus WeWork will not be a subsidiary of SoftBank - but will be described as an associate.

Adam Neumann will be a 'Board Observer' - but effectively with no executive power.

“SoftBank is a firm believer that the world is undergoing a massive transformation in the way people work. WeWork is at the forefront of this revolution. It is not unusual for the world’s leading technology disruptors to experience growth challenges as the one WeWork just faced," said said Masayoshi Son, Chairman & CEO of SoftBank Group Corp.

"Since the vision remains unchanged, SoftBank has decided to double down on the company by providing a significant capital infusion and operational support. We remain committed to WeWork, its employees, its member customers and landlords.”

New kids on the block

A statement from Artie Minson and Sebastian Gunningham, co-CEOs of WeWork, (who now work under Marcelo Claure) suggested a 'consolidation of assets' is still on the cards. It reads: 'This financing provides WeWork with a platform for growth. We will have the flexibility to continue streamlining our assets. Narrowing our strategic focus to our core WeWork desk business will ensure we continue to provide our members with a great day at work, every day.”

WeWork and Cushman & Wakefield Partner Up

WeWork and Cushman & Wakefield have announced that they have entered into an exclusive strategic partnership. The partnership will...