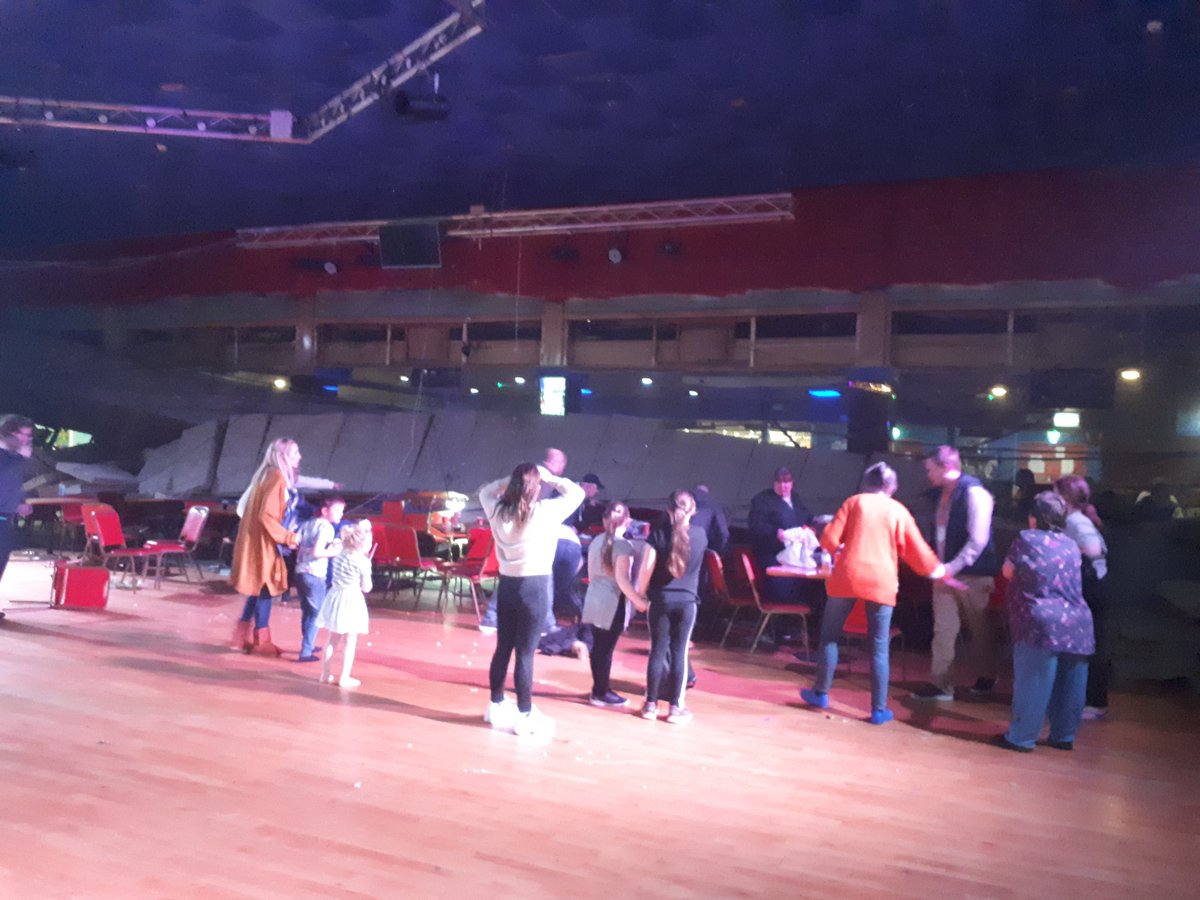 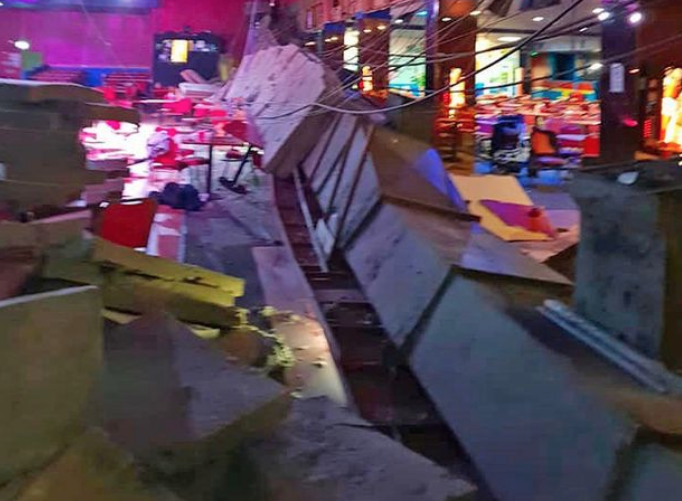 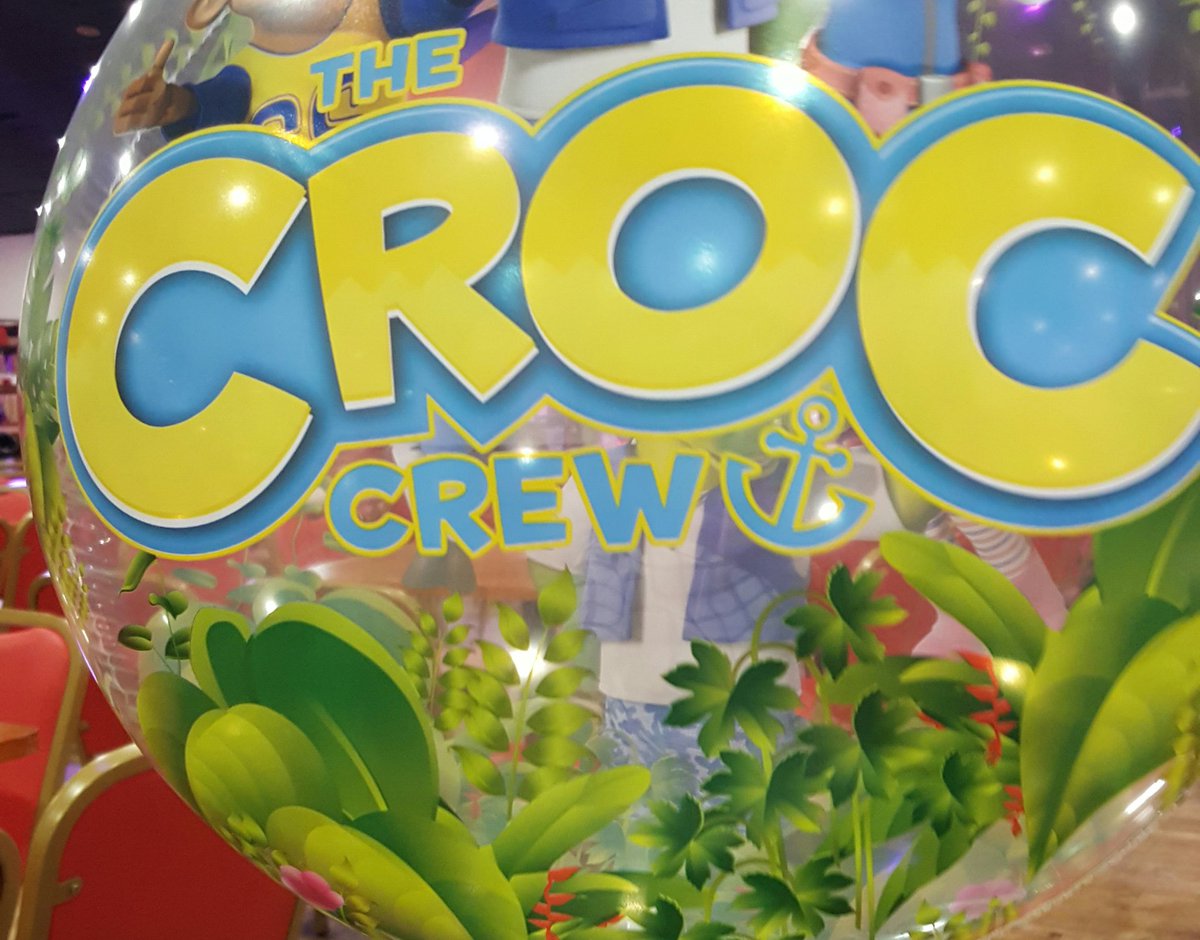 Wednesday evening February 20 saw the ceiling come down at a holiday park entertainment wing. The incident happened just before 6:30pm as the hall filled up with children and young teenagers at the site for a half-term break.

Local fire crews along with teams from the police and ambulance services rushed to the famous Pontins at Brean Sands near Burnham on Sea in Somerset as a section of ducting collapsed into the bar area.

Two fire appliances from Burnham on Sea, one from Bridgwater, a rescue appliance from Weston Super Mare and heavy rescue from Avonmouth were all sent to the incident along with Urban Search and Rescue crews.

The incident involved the collapse of approximately 40 metres of structural ducting and ceiling sections, exposing live damaged electrics and making the scene unstable.  Fire crews used eight high pressure airbags and small tools to establish that no persons were trapped beneath the collapse.

Eighteen people were injured all assessed by the ambulance service and six of these casualties needed hospital treatment.

Families took to Twitter to reveal their shock at returning to the site from days out to discover large numbers from the emergency services - and their relief that no-one was injured. Early evening is often a time when parents are able to let their children go to the entertainment wing knowing they will be supervised by the 'Blue Coats'. One father Tweeted ' staff very shaken and look like they could do with a hug or two'.

@Francess4JC Tweeted 'I'm @Pontins Brean Sands with the family and the roof falls in. Thankfully we are all ok but shook up especially the little ones. I hope everyone who was hurt is ok'.

Last summer was one of the worst on record for Pontins as it made the headlines for poor cleanliness and bad maintenance as budget cuts hit its reputation.

No statement on the Brean Sands' incident was forthcoming.

Picture: With thanks to Twitter @Francess4JC and other Twitter users whose half-term break at a Somerset Pontins was ruined as a ceiling collapsed in the entertainment wing.