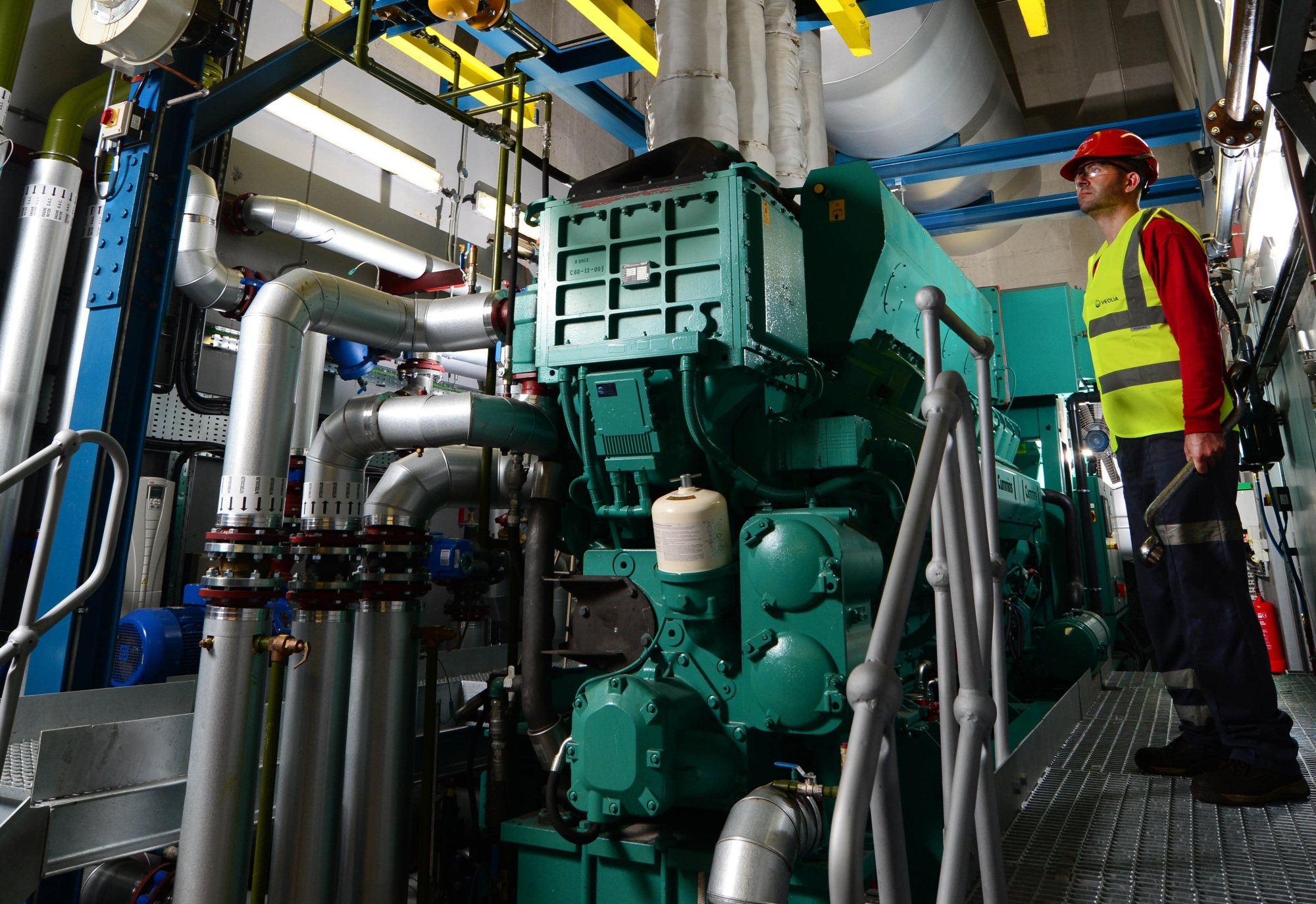 Veolia has a new range of energy efficiency and Air Products and Engie have put their heads together to employ blockchain technology to certify the traceability of green electricity.

With a focus on enabling organisations adapt to changing legislation and meet their carbon reduction targets the new range of services will also address the new Minimum Energy Efficiency Standards (MEES) which came in on April 1.

Air Products and Engie will employ blockchain technology to certify the traceability of green electricity.

Engie and Air Products have signed a contract that will allow Air Products to maximise, trace and certify the green energy used in its manufacturing process, using blockchain technology.

This will give Air Products access to its own daily green certification system but also ensuring it can associate relevant certification to its customers. In practice, Engie will link the production of a wind farm in the Aveyron area of France and two hydroelectric plants of SHEM1 (in Eget, Hautes-Pyrénées and Marèges, Corrèze) to the Air Products’ point of consumption at the Saint-Quentin Fallavier, Isère plant. Blockchain technology will ensure day-to-day tamper-proof energy certification as well as information on how the amount of renewable energy injected into the grid correlates with electricity consumption at the plant.

Picture: Veolia and Engie are innovating in the energy market. (Clevor Trever - spelling of the song performed by Ian Dury & The Blockheads.)