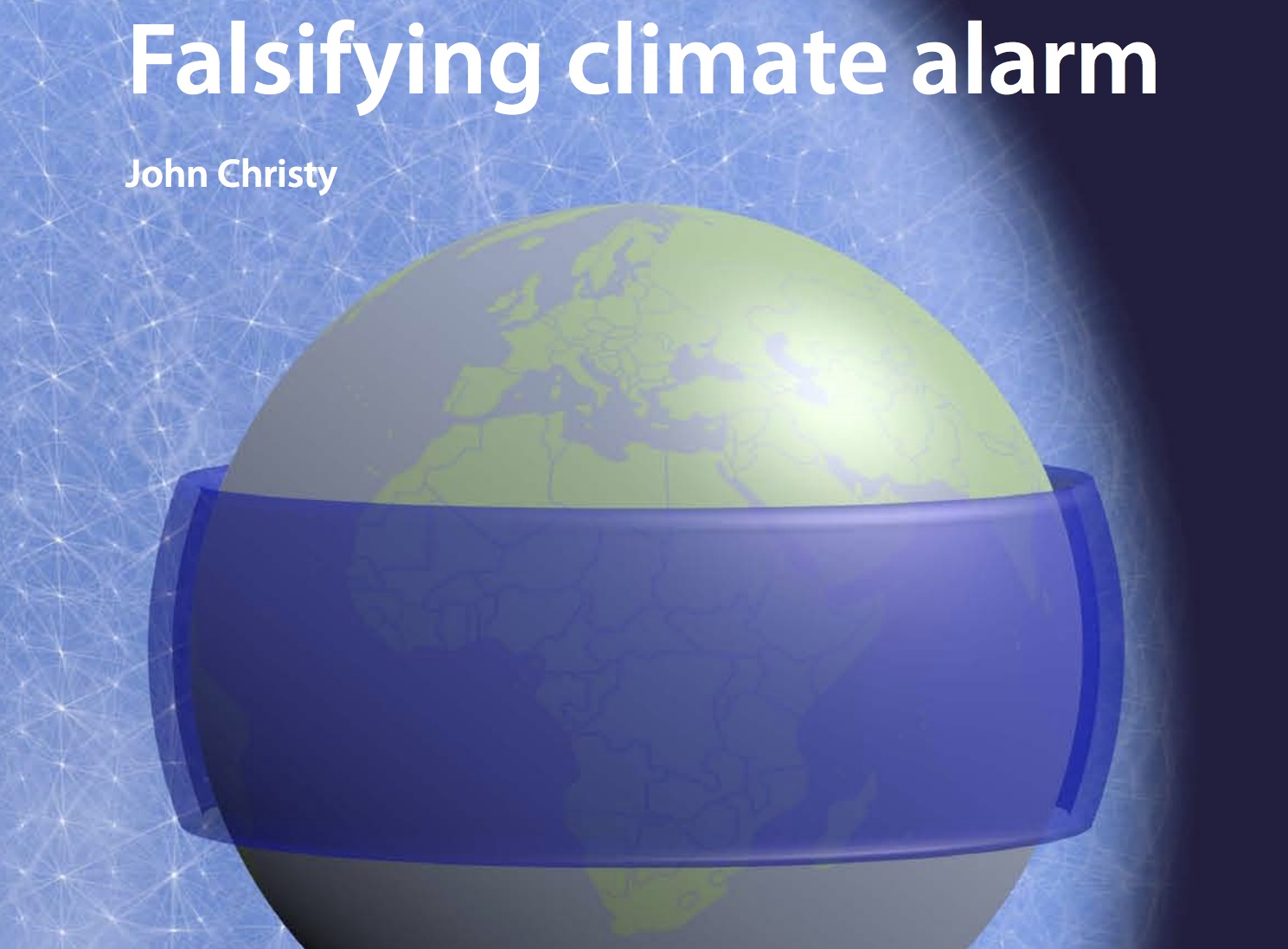 A leading climatologist has said that the computer simulations that are used to predict global warming are failing on a key measure of the climate today and cannot be trusted.

Speaking to a meeting in the Palace of Westminster in London, Professor John Christy of the University of Alabama in Huntsville, told MPs and peers that almost all climate models have predicted rapid warming at high altitudes in the tropics. He said: “They all have rapid warming above 30,000 feet in the tropics – it’s effectively a diagnostic signal of greenhouse warming. But in reality it’s just not happening. It’s warming up there but at only about one third of the rate predicted by the models.”

Christy pointed to a similar discrepancy, in his view, between empirical measurements and computer predictions at the global level: “The global warming trend for the last 40 years, starting in 1979 when satellite measurements began, is +0.13C per decade or about half of what climate models predicted.”

And Dr Christy says that lessons are not being learned: “An early look at some of the latest generation of climate models reveals they are predicting even faster warming. This is simply not credible.”

Picture: A paper outlining Dr Christy’s key findings was published this week (ending May 31) by the Global Warming Policy Foundation