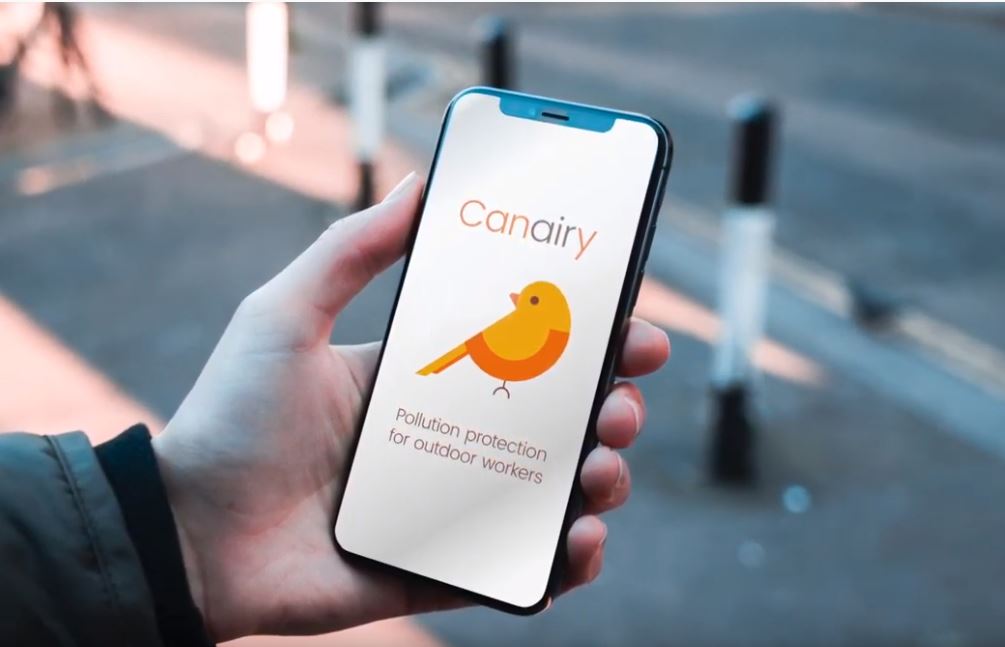 New research shows outdoor workers in London are exposed to 15% more pollution than the average. “We are building the evidence base that proves government must act on air quality” the British Safety Council has said.

An app developed by King’s College London as part of the British Safety Council’s (BSC) Time to Breathe campaign is building on a growing evidence base that proves outdoor workers are exposed to air pollution well above the World Health Organisation’s (WHO) recommended limits.

However, according to the BSC, huge variance in quality and coverage of air quality measurement across the UK suggests the problem could be greater than previously thought.

“The first data release confirms that outdoor workers are being exposed to high levels of air pollution with all the health risks that carries."

The app, called Canairy, gathers data based on London’s air quality monitoring stations and gives individual users a read-out of the air pollution they are exposed to at work.

The first data release from British Safety Council confirms that outdoor workers are put at more risk than average Londoners.

Over six months the Canairy App has gathered data from a sample of Londoners. “Outdoor workers were exposed to air pollution averages higher than guidelines for NO2, particulate matter (PM2.5 and PM10) and Ozone," continued the BSC's Matthew Holder.

The WHO says that air pollution is now the world’s largest single environmental health risk and that reducing air pollution could save millions of lives.

Holder continued: "Canairy confirms what we also thought – if you work outside in a city or near a busy road you are putting your health at risk. What is new is that we now have the technology for individual workers to record their exposure. With Canairy and other forms of measurement we are building the evidence base that makes the case for change.

"As a first step we must urgently adopt the WHO guidelines on PM2.5. But we also need investment in measurement so we can understand who is at risk and how people can limit their exposure to harmful air pollution.

“I am really pleased that since we launched this campaign in 2019, we have seen employers ready to take responsibility for protecting their workers from pollution. A new steering group has been established of leading construction and infrastructure companies to look at how we can mitigate the impact of air pollution on outdoor workers. But as well as employers doing their bit, we need national and local government to invest in measurement across the country so that Apps like Canairy can give an accurate picture of the pollution workers are breathing in.”

Picture: The Canairy App in use