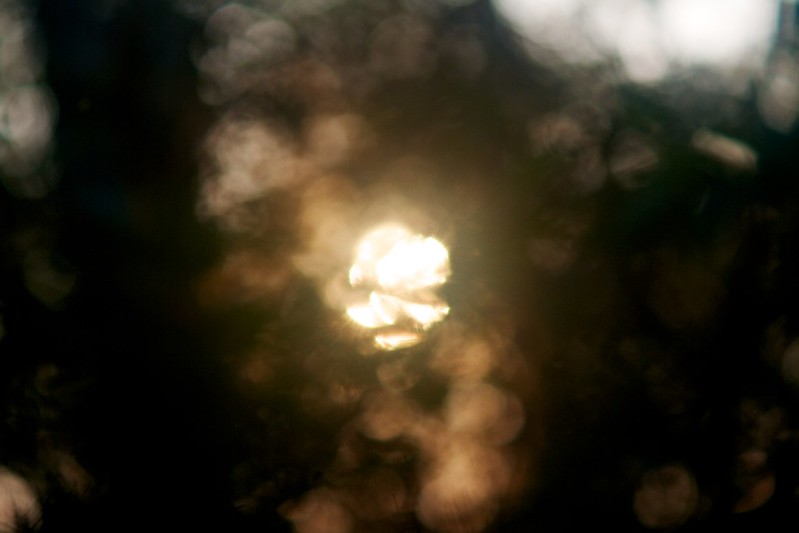 As we ring in the New Year, we will also be ringing out the warmest decade on record. And when viewed alongside 2016, the warmest year on record and dominated by a significant El Niño, 2019 is likely to be the second or third warmest year for annual global temperatures since 1850.

This is according to scientist at the Met Office Hadley Centre and at the University of East Anglia's Climatic Research Unit (which produces the HadCRUT4 dataset), which is used to estimate global temperature.

The news was also ratified at COP25 in Madrid.

Colin Morice of the Met Office Hadley Centre said: “Our global temperature figures are in agreement with other centres around the world that 2019 is set to join each of the years from 2015 as the five warmest years on record.

“Each decade from the 1980s has been warmer than the previous decade. 2019 will conclude the warmest decade in records that stretch back to the mid-19th century.”

The Met Office and the UN Committee on Climate Change claim the  main contributor to warming over the last 170 years is human influence on climate from increasing greenhouse gases in the atmosphere.

The HadCRUT4 global temperature dataset is compiled from many thousands of air and sea-surface temperature measurements taken across the globe, from all continents and all oceans. The regional variations in temperature are themselves informative in understanding the mechanisms that cause warming in response to the continuing build-up of greenhouse gases in the atmosphere.

Prof Tim Osborn is the Director of Research at the University of East Anglia’s Climatic Research Unit. He said: “The five warmest years for average global surface temperature since records began in 1850 have all occurred in the last five years; by contrast the five coldest years all occurred before 1912. This is climate change and not a coincidence.”

In Madrid on December 3, the World Meteorological Organization (WMO) said the global average temperature in 2019 (January to October) was about 1.1 degrees Celsius above the pre-industrial period.

The WMO also said that concentrations of carbon dioxide in the atmosphere hit a record level of 407.8 parts per million in 2018 and continued to rise in 2019.

Sea level rise has accelerated since the start of satellite measurements in 1993 because of the melting of ice sheets in Greenland and Antarctica, according to the WMO report to attendees at COP25. A spokesperson said: "The ocean, which acts as a buffer by absorbing heat and carbon dioxide, is paying a heavy price. Ocean heat is at record levels and there have been widespread marine heatwaves. Sea water is 26 per cent more acidic than at the start of the industrial era. Vital marine ecosystems are being degraded."

Paris Agreement - not on target

“If we do not take urgent climate action now, then we are heading for a temperature increase of more than 3°C by the end of the century, with ever more harmful impacts on human wellbeing,” said WMO Secretary-General Petteri Taalas. “We are nowhere near on track to meet the Paris Agreement target.

"On a day-to-day basis, the impacts of climate change play out through extreme and abnormal weather. Once again in 2019, weather and climate related risks hit hard. Heatwaves and floods which used to be once in a century events are becoming more regular occurrences."

The final Statement on the State of the Climate with complete 2019 data will be published in March 2020.

More than 10 million new internal displacements were recorded between January and June 2019. However, the consolidated figures could rise to 22 million. 7 million displacements were triggered by disasters such as Cyclone Idai in Southeast Africa, Cyclone Fani in South Asia, Hurricane Dorian in the Caribbean and flooding in Iran, the Philippines and Ethiopia.

Picture: It has been the warmest decade on record with the highest carbon concentrations according to the Met Office and the World Meteorological Organization.