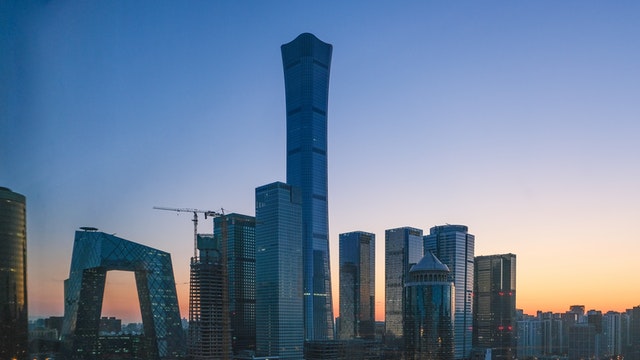 The success of China’s clean air policies may result in additional global warming for the entire northern hemisphere.

In a new paper published in Environmental Research Letters, researchers have discovered that policies focussed on reducing emissions of major air pollutants (such as sulfur dioxide) also affect “radiative forcing”.

According to the authors of the research: “The success of Chinese policies to further reduce aerosol emissions may bring additional net warming, and this 'unmasked' warming would in turn compound the challenge and urgency of international climate mitigation efforts.”

What is Radiative Forcing?

Radiative forcing is the difference between the incoming energy from the sun that gets trapped by the Earth’s atmosphere and outgoing energy that the Earth reflects back to space.

As reported in Wired.com, the team of researchers from China and the United States analysed emissions data between 2006 and 2017 during China’s air cleanup efforts. Sulfur dioxide emissions were cut by 70 per cent during this period.

By forecasting radiative forcing, the team found that after around a century at the current emission-reduction rate, more energy would reach the earth, resulting in “a total warming of 0.1 degrees Celsius”

The study also reported that this radiative forcing may also affect the precipitation rates in East Asia and in more distant regions.

The study concludes that anti-pollution measures taken to achieve health objectives can often “trade-off with climate goals”, and that this will represent a long-term challenge in the countries sustainability goals:

“Although aerosol emissions have been substantially reduced in China during the past decade, air pollution in China remains a serious problem. For example, until 2017, 64 per cent of prefecture-level cities in China failed to meet the national annual standard.

Picture: a photograph of Bejing's cityscape