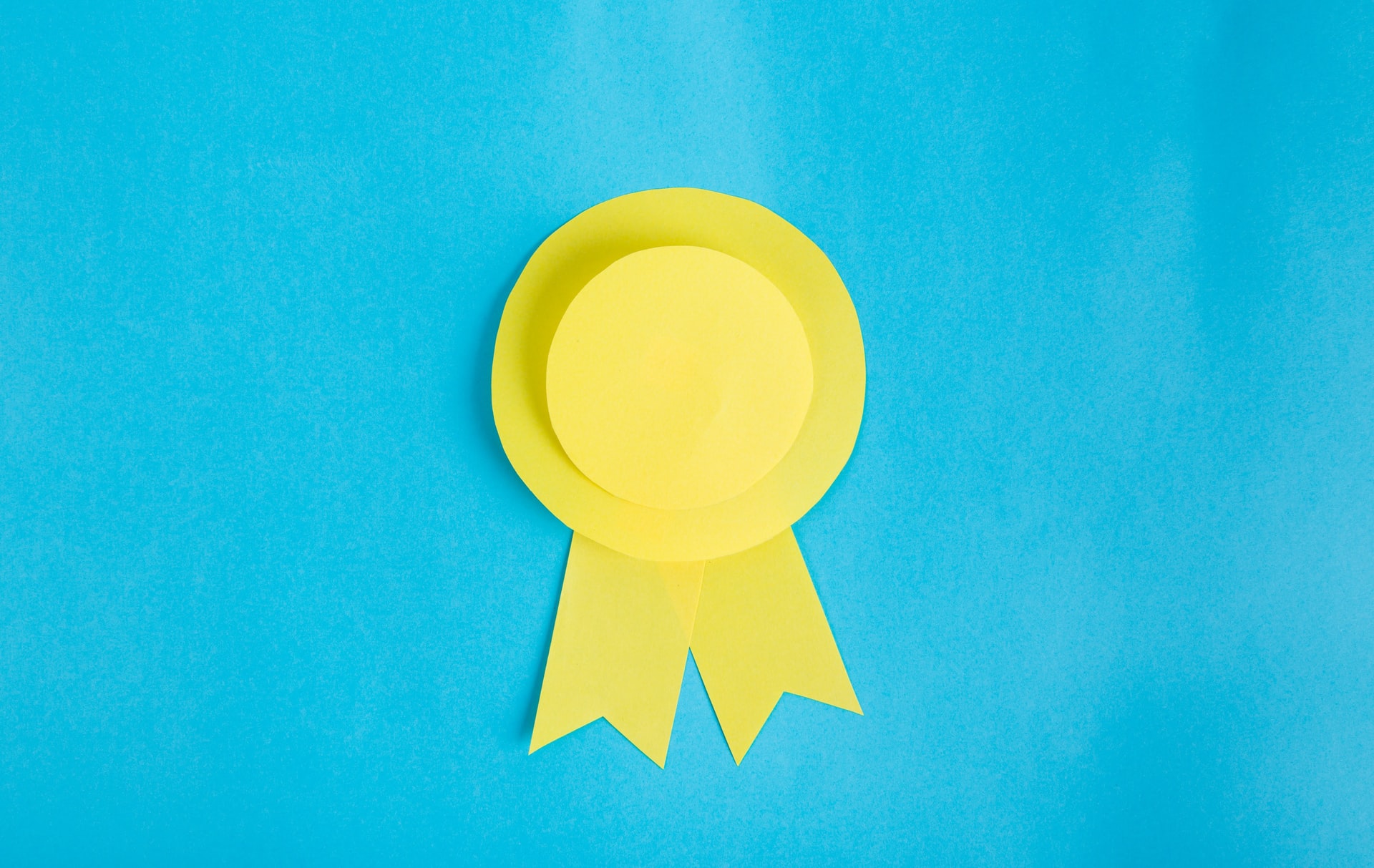 EMCOR UK has received the RoSPA President’s Award for excellent health and safety standards achieved for over ten consecutive years.

This is an internationally recognised award for demonstrating high health and safety standards.

EMCOR UK has received this award for striving hard to ensure all employees get home safely to their families at the end of every working day.

EMCOR UK provides sustainable facilities, asset and workplace management in the UK. Employing over 4,000 people, EMCOR UK delivers hard and soft services - ranging from cleaning, security, helpdesk and catering to asset maintenance, waste management, workplace design and energy solutions - to some of the most complex and regulated workplaces in the UK within a range of industry sectors including life sciences, defence, nuclear, high-tech manufacturing and central government.

World-Leaders in Health and Safety

Organisations receiving a RoSPA Award are recognised as being world-leaders in health and safety practice. Every year, nearly 2,000 entrants vie to achieve the highest possible accolade in what is the UK’s longest-running H&S industry awards.

Jonathan Gawthrop, Executive Director Wellbeing Sustainability & Assurance for EMCOR UK, said: “For EMCOR UK to achieve the RoSPA President’s Award is an outstanding achievement. It reflects not only the hard work and commitment of our employees to the highest standards of health and safety but a consistent and dedicated approach that we have demonstrated for over 10 consecutive years across the whole organisation.”

Nicola Pakenham-Walsh, Head of Risk Assurance for EMCOR UK, said: “We are already so proud to have received five RoSPA awards this year, at a number of customer sites, and the prestigious FM Sector Award at AWE and to now receive the President’s Award for EMCOR UK is the ultimate accolade.”

Julia Small, RoSPA’s achievements Director, said: “The RoSPA Awards scheme is the longest-running of its kind in the UK, but it receives entries from organisations across the globe, making it one of the most sought-after achievement awards for health and safety worldwide.

“RoSPA is very proud of the achievements of its entrants, and with this award we recognise the best of the best, those organisations that have gone the extra mile, raising the bar for the delivery of safety in the workplace.”

Picture: a photograph of a plain yellow paper rosette on a blue background