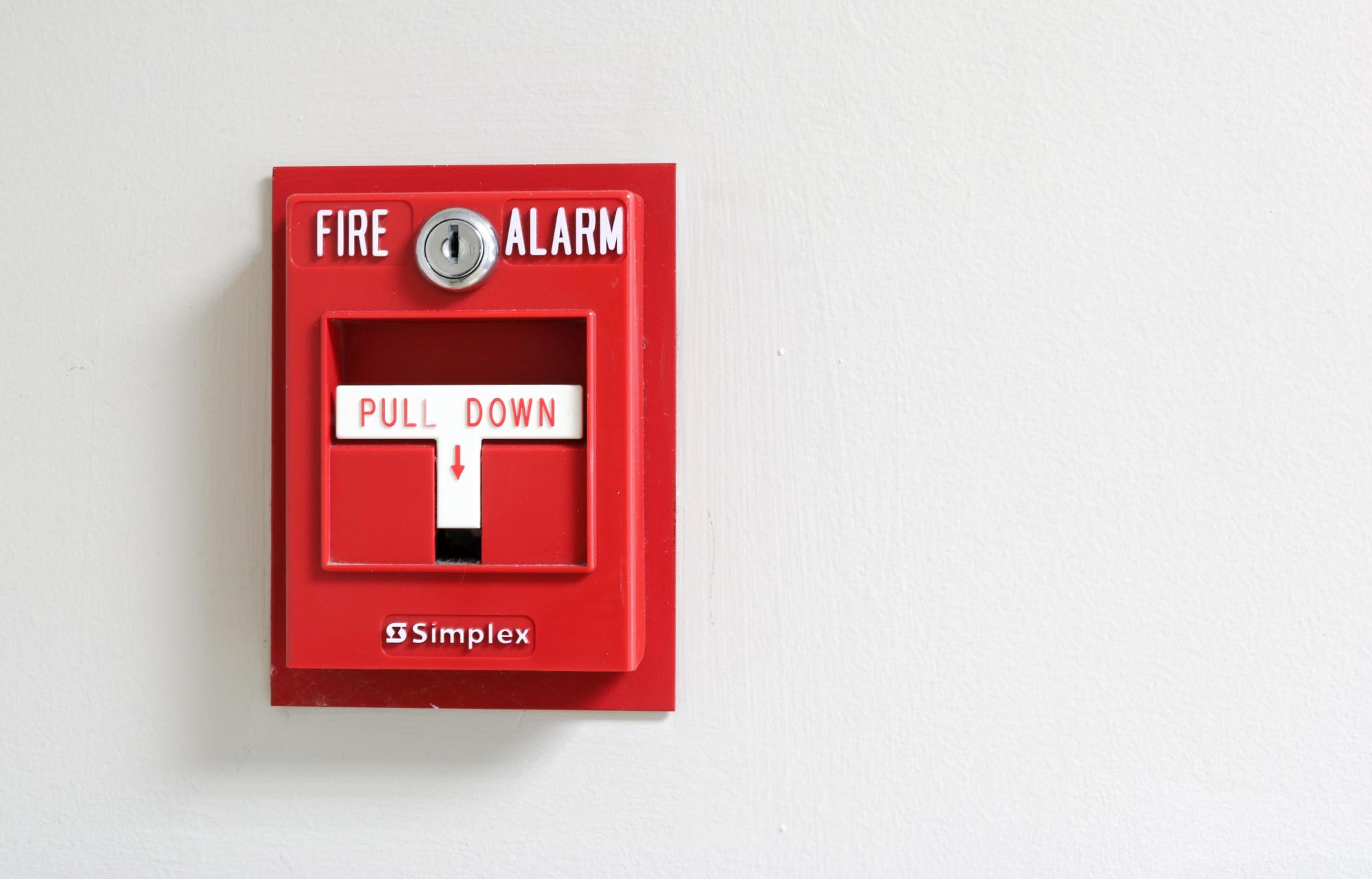 The Architect’s Journal has revealed that Morris+Company has submitted new plans for its 52-storey skyscraper at Cuba Street, adding an additional staircase to its scheme for developer Ballymore.

Plans for the 570ft tower were set to feature a single staircase as a means of escape, a fact which received huge criticism from the public, the London Fire Brigade and Stephen Greenhalgh, the Minister of State for Building Safety and Fire.

A public statement from the London Fire Brigade (LFB) caused a delay in the presentation of development plans to a committee at a Tower Hamlet’s Council planning meeting. The LFB requested extra clarification on the application, with particular regards to the provision of a suitable and convenient means of escape and associated evacuation strategy for all building users.

Ballymore has confirmed that they have successfully secured the planning permission for the Cuba Street development, subject to a Section 106 agreement.

A section 106 agreement is a deal between a developer and a local planning authority about measures that the developer must take to reduce their impact on the community. It forms a section of the Town And Country Planning Act 1990.

Simon Ryan, Projects Director at Ballymore said:  “We are incredibly excited to see progress around our Cuba Street application. Our plans, if fully approved, will enable us to create a striking new building that is both distinctive from, and complementary to, the existing area. It will create a substantial number of much-needed new homes and bring significant improvements to the surrounding public realm, including half of the site providing a large new garden square for both residents and locals to enjoy."

The plans for the tower have been updated since the initial application, meaning a lift in the building’s southern core has been replaced with a stairway that can be accessed from every floor.

A spokesperson for Ballymore told The Architect’s Journal: “We've revised the design of our Cuba Street development, following comments from the London Fire Brigade during the planning consultation process. These plans have now been submitted to planning committee.

“Every Ballymore development is built in full accordance with all current guidance, advice from independent fire safety experts and industry best practice. No development moves forward without full consultation with the London Fire Brigade and the support of Building Control, with whom we continue to work closely across our development portfolio.”