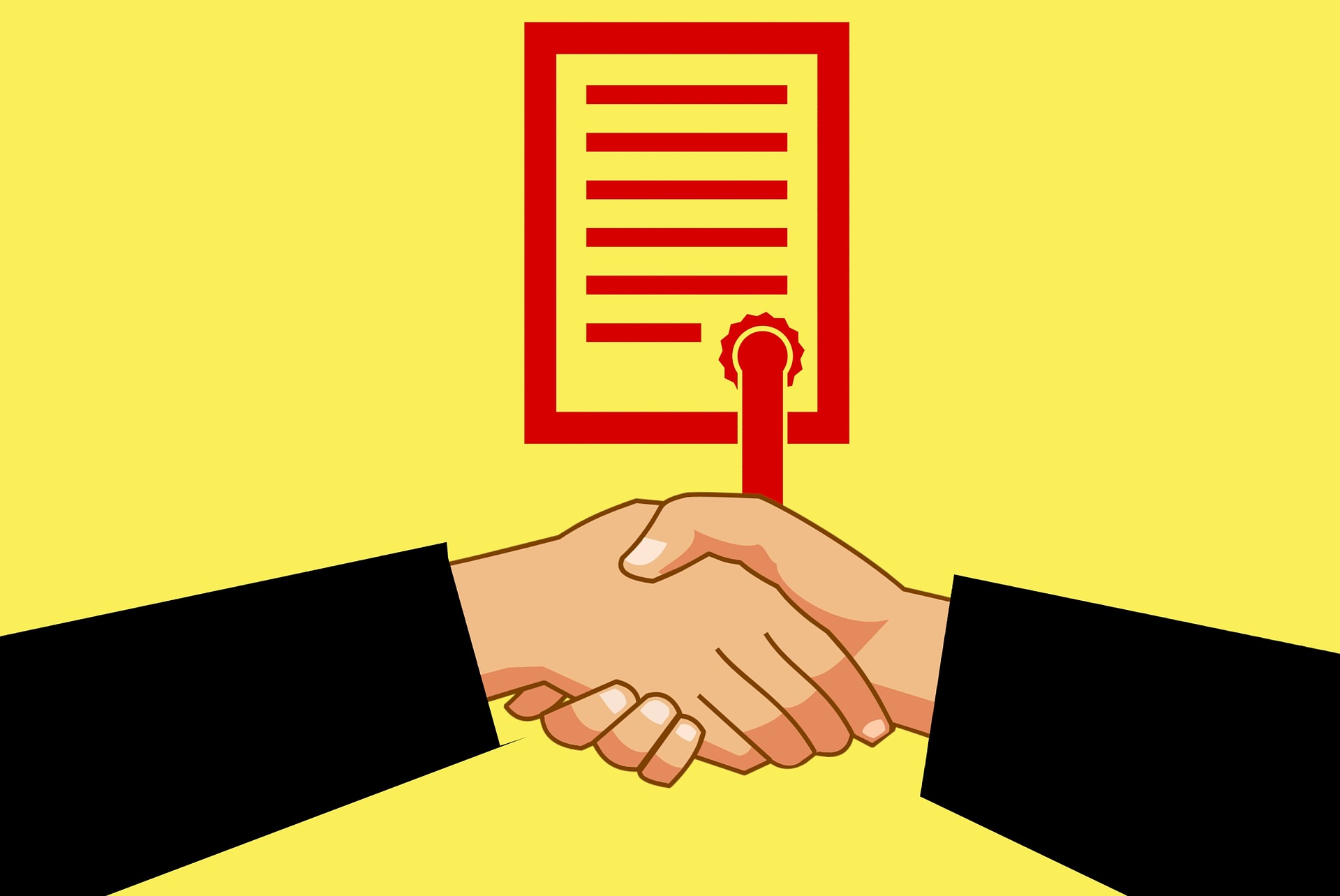 Megan Whitbread has been named the first CIBSE Apprentice of the Year, with Jennifer Cox taking the CIBSE ASHRAE Graduate of the Year title, and InTandem the Employer of the Year.

Megan Whitbread, from Troup Bywaters + Anders, was selected from a shortlist of nine finalists to take the crown after impressing judges with her three minute video presentation on : "Why the role of a building services engineer is a good career." She wins a £500 cash prize.

"Being a building services engineer is an exceptional career where you can make a difference in so many ways. I’m helping to provide a better future by educating our clients and peers to always go the extra mile in terms of carbon reduction in a socially responsible way."

CIBSE Apprentice of the Year,

In her video she said: "Being a building services engineer is an exceptional career where you can make a difference in so many ways. I’m helping to provide a better future by educating our clients and peers to always go the extra mile in terms of carbon reduction in a socially responsible way."

George Field, from chapmanbdsp, took the first runner-up prize, winning £300, with second runner-up and a prize of £200 being awarded to George Suddery, from Hoare Lea.

The Apprentice of the Year award, launched in 2020 to coincide with the 25th year of the Young Engineers Awards, allows the CIBSE community to recognise more of our early career contributors and to acknowledge the invaluable contribution played by apprentices.

Jennifer Cox, from AECOM and Heriot Watt University, was selected from a shortlist of eight finalists to win the Graduate of the Year award following their live presentations at the online Young Engineers Awards event on 8 October. Their topic was: "How should the role of the building services engineer evolve to meet the challenges of a new ’normal’?" Jennifer wins a fully paid for trip to an ASHRAE Winter Meeting in in 2021.

InTandem Systems Ltd came out on top, winning the overall award for Employer of the Year, after six firms reached the final stage.

As well as being overall winner, InTandem Systems Ltd won the small company category, with Elementa Consulting claiming the prize in the medium category and Cundall taking the large company category.

The CIBSE Young Engineers’ Awards were held at a virtual event on 8 October. The awards are delivered in partnership with CIBSE Patrons, and sponsored by Kingspan Industrial Insulation, Baxi and Ideal Commercial Boilers and Swegon Air Management.

The Young Engineers awards collectively shine a spotlight on the pool of new talent and future leaders who are vital to the future of our industry, while also celebrating those who champion, mentor and nurture them.

CIBSE President Stuart MacPherson said: "If we are to make the great strides in engineering required to meet our environmental targets, our young engineers are essential. We need to make sure we celebrate our young talent and raise awareness of the exciting career offered within our industry."

For more information and details about how to enter next year’s awards go to www.cibse.org/yea

Image: A cartoon graphic of shaking hands in front of a certificate

Last month, the Association of University Directors of Estates (AUDE) announced the appointment of Mike Clark as chair with immediate effect. Clark has been the...