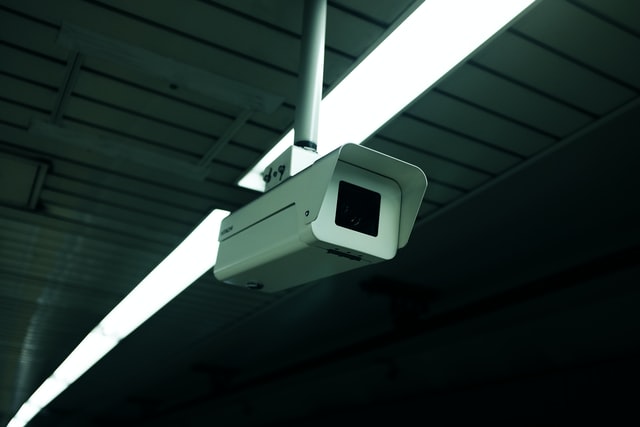 An inquiry into the person responsible for releasing CCTV footage of Matt Hancock kissing his aide will take "about ten minutes" to solve, according to a government FM services provider.

Footage leaked to The Sun newspaper shows former Health Secretary Matt Hancock violating social distancing guidelines by kissing his aide Gina Coladangelo, at a Department of Health and Social Care (DHSC) building. This led to his resignation the following day.

A source from another FM company in charge of security at other government departments spoke to The Times newspaper, saying it would be simple to identify the whistleblower:

“You can see everyone who has looked at each digital file,” the source said. “It would take about ten minutes to work out who it was . . . it should be the easiest leak inquiry in history.”

David Videcette, a former Met anti-terrorism detective also revealed to The Times that a planning application by the Parliamentary Estates Directorate in 2015 outlined some of the security arrangements for the building, detailing how the front of the building would be monitored by cameras.

He said that the plans indicated the area where the footage was captured was one of only two fire exits on that level, so the area would not usually be designated office space, and therefore someone "may have appropriated what was intended to be a lobby and corridor area as an office."

Picture: a photograph of a CCTV camera

Central Hall Westminster, the conference and events space in central London near to the House of Parliament, has let a contract to Cloudfm. The company has been...