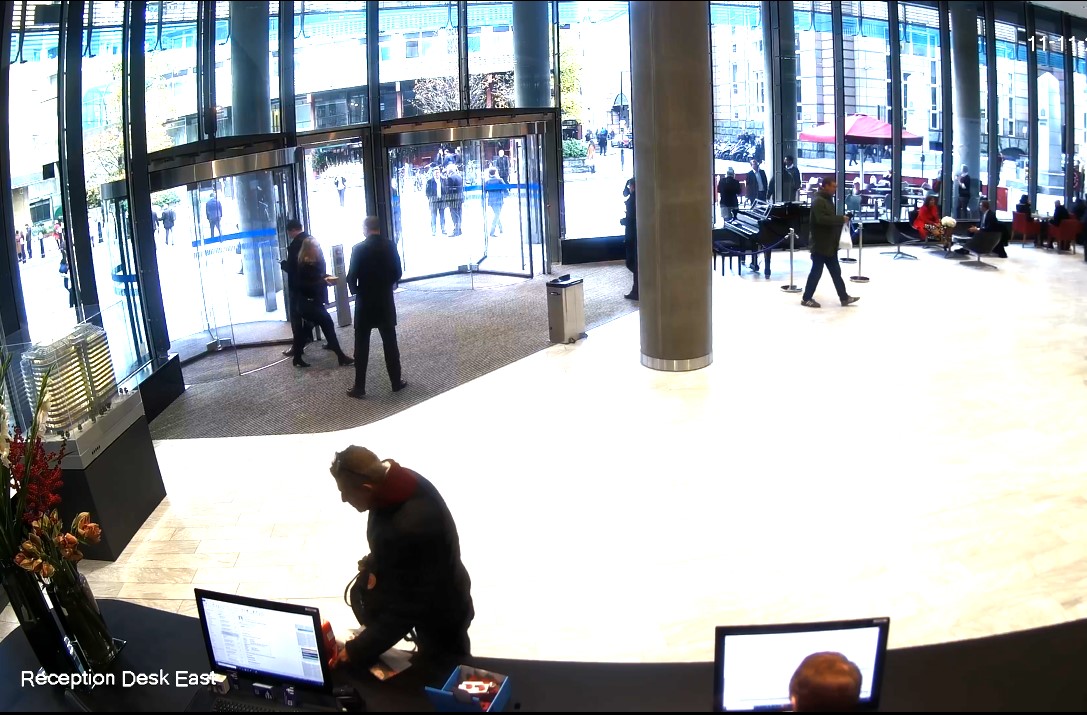 A man has been jailed for fraud after diverting payments due to cleaning and maintenance providers into his own bank account. Meanwhile another bag thief has been nabbed in the City as has a man who nicked 80 Poppy Day collection boxes from offices and other locations.

Man sentenced for stealing over £31,000 from employer following report to Action Fraud

The person, worked as a Revenue Controller for a law firm in the City of London. Over a year and a half, he diverted 13 company payments due to a service provider into his own account and his partner's, totalling £31,970.

Once they became suspicious, his employer made a report to Action Fraud and it was passed to the City of London Police’s Fraud Squad to investigate.

In their role, they were responsible for setting up and scheduling payments to the company’s service providers.

On Monday 18 November 2019, at Southwark Crown Court, the person was sentenced to 12 months imprisonment, suspended for two years. He also received a 30 day Rehabilitation Order and 180 hours unpaid community work. He previously pleaded guilty on Monday 16 September 2019 at the City of London Magistrates Court to one count of fraud by abuse of position.

The employer's suspicions were initially raised after one of their service providers claimed they hadn’t been paid for three consecutive months. An inspection of the banking records revealed that he had changed the account details on the invoices for this service provider and diverted three payments into his own bank account.

Upon discovering this, he was dismissed by the company and further investigation showed he’d diverted an additional 10 payments, to a second account in his name in an attempt to conceal the funds.

Detective Constable Simon Andrews, who led the investigation for the City of London Police’s Fraud Squad, said: “[Name of person] was a wholly deceitful person, abusing the trust put in him by his employer and exploiting his knowledge of their systems to manipulate those around him, including service providers.”

In defence of his actions, the person claimed his offending was triggered by large child maintenance bills he needed to pay. However, analysis of his outgoing payments revealed evidence of him spending large sums of money on flights, holidays and at expensive bars and restaurants.

A man has been sentenced to 10 weeks in prison for stealing eight charity collection boxes from offices, shops and pubs in the City of London.

The person, 54, of no fixed abode, stole charity boxes, including six for the Royal Legion for their Remembrance Day Poppy Appeal, over the course of 10 weeks.

They were arrested when two plain-clothes officers from the City of London Police recognised him from CCTV images, when they were on patrol on Cheapside.

Sergeant Bruce Howell from the City of London Police said: “This was a despicable crime, stealing money donated by the public to charities. At a time when most of us mark Remembrance Day, this man stole six collection boxes intended for the Royal British Legion. One of these collection boxes was stolen on Armistice Day itself."

A prolific bag thief has been jailed for 15 months after stealing five rucksacks in a summer crime spree in the City of London.

The person, 45, of no fixed abode, was sentenced on Friday 1 November 2019 at Inner London Crown Court. At sentencing, Judge Jeremy Donne RD QC told Lakehal his crimes were serious 'due to the loss and inconvenience suffered by the victims'.

Watch out, watch out, there's a Christmas thief about

PC Kevin Bassant, from the City of London Police, said: “Putting [name of person] behind bars will reduce some of the theft occurring in the City’s licensed premises. However, we have seen a rise in these types of offences recently and expect this trend to continue as pubs, bars and restaurants get busier over the Christmas period."

PC Bassant continued: “It’s important people keep an eye on their belongings when they are out and about and are aware of their surroundings, especially after work when they might have high value items such as laptops and tablets. It can be easy to think your belongings are safe under a table or chair but in reality, a busy pub or bar is the perfect environment for thieves to go unnoticed - so keep your bags within reach.”

The person specifically targeted the ‘Rack and Tenter’ bar in Moorgate during the summer and was successful in stealing five rucksacks from male victims, all of whom were out in the City after work, having drinks with friends. Each victim had a laptop in the rucksack. Other items lost during the thefts included an iPad, passport, house keys, phone, headphones and designer sunglasses.

All of the crimes occurred on weekday evenings between 7:00pm and 10:30pm.