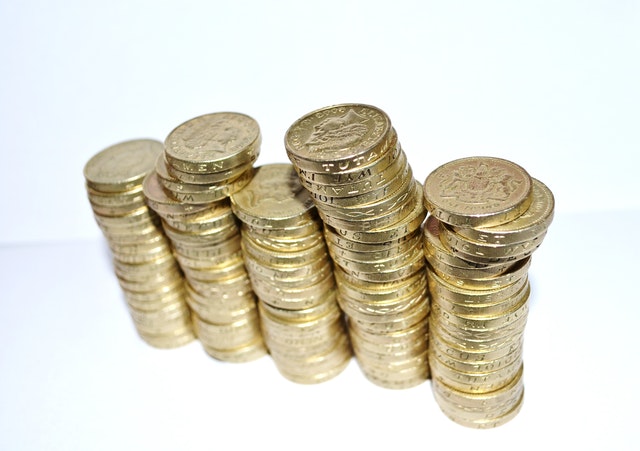 The government has said that up to £3.5bn may have been fraudulently or mistakenly claimed under the Coronavirus Job Retention Scheme.

Speaking to the Commons Public Accounts Committee, HMRC's permanent secretary, Jim Harra said that: “We have made an assumption for the purposes of our planning that the error and fraud rate in this scheme could be between 5 per cent and 10 per cent.”

It was also revealed that HMRC’s furlough fraud hotline had received 8,000 calls so far, and 27,000 “high-risk” claims are being investigated.

According to the BBC, the Coronavirus Job Retention Scheme has paid out £35bn so far and has been used by 1.2m employers, with 9.6m jobs being furloughed.

In August this year, it was reported that the majority of people furloughed during lockdown continued to work for their employer.

HM Revenue and Customs data shows that the number of reports of furlough fraud rose by more than half between the end of June and 22 July. 6,749 reports of misuse of the scheme were recorded up to 22 July, compared to around 4,400 at the end of June.

Picture: A photograph of some stacks of pound coins

Travel Quarantine Restrictions and the Implications for UK Employers

New quarantine restrictions on people returning from Spain may have implications for UK employers. On Sunday 26 July 2020, Spain was removed from the travel corridor...