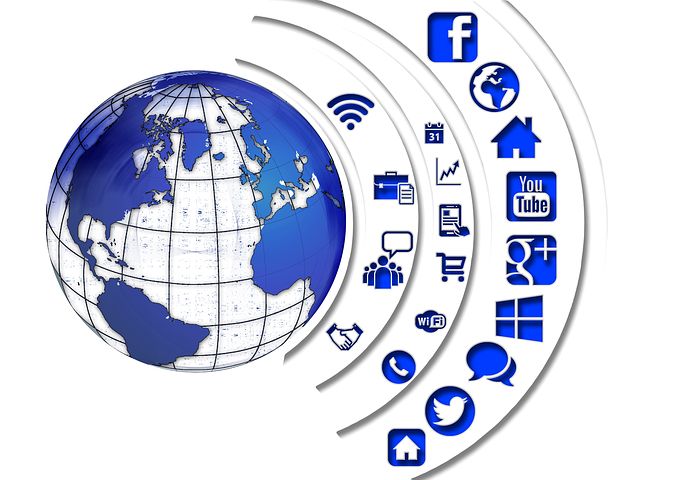 An initiative that covers partnerships, offsetting carbon emissions, relocating all technology to Google Cloud and employing a fully remote workforce has been announced by media company Future Commerce.

Components of the initiative include:​

Offset All Employee and Travel Carbon Emissions - Future Commerce has adopted an internal policy to offset all office functions and corporate travel for all of its employees through use of the platform Offset Earth, a carbon offset company. Offset Earth receives payment for carbon emissions generated by offices and corporate travel and uses that revenue to fund a variety of carbon reduction initiatives, such as planting trees.

Fully Remote Workforce - The firm will reduce all carbon generated from daily commutes by maintaining a fully remote workforce.

Paper-Free Offices - as a 100% digital company, Future Commerce relie  on electronic services over paper for all their activities.

Phillip Jackson, co-founder of Future Commerce said: “We’ve been delighted to see the number of brands that share our values. Over the past three years, we’ve interviewed numerous executives of established and emerging retail brands and it’s clear that sustainability is the hallmark of a modern, successful brand.

“We decided to codify our commitment as a show of support to all brands that have prioritised sustainability.”​

Future Commerce still has its headquarters in Florida and Seattle.

Picture: Over the next 12 months, the company will relocate all of its technology to Google Cloud, a carbon-neutral platform powered by 100% renewable energy.​