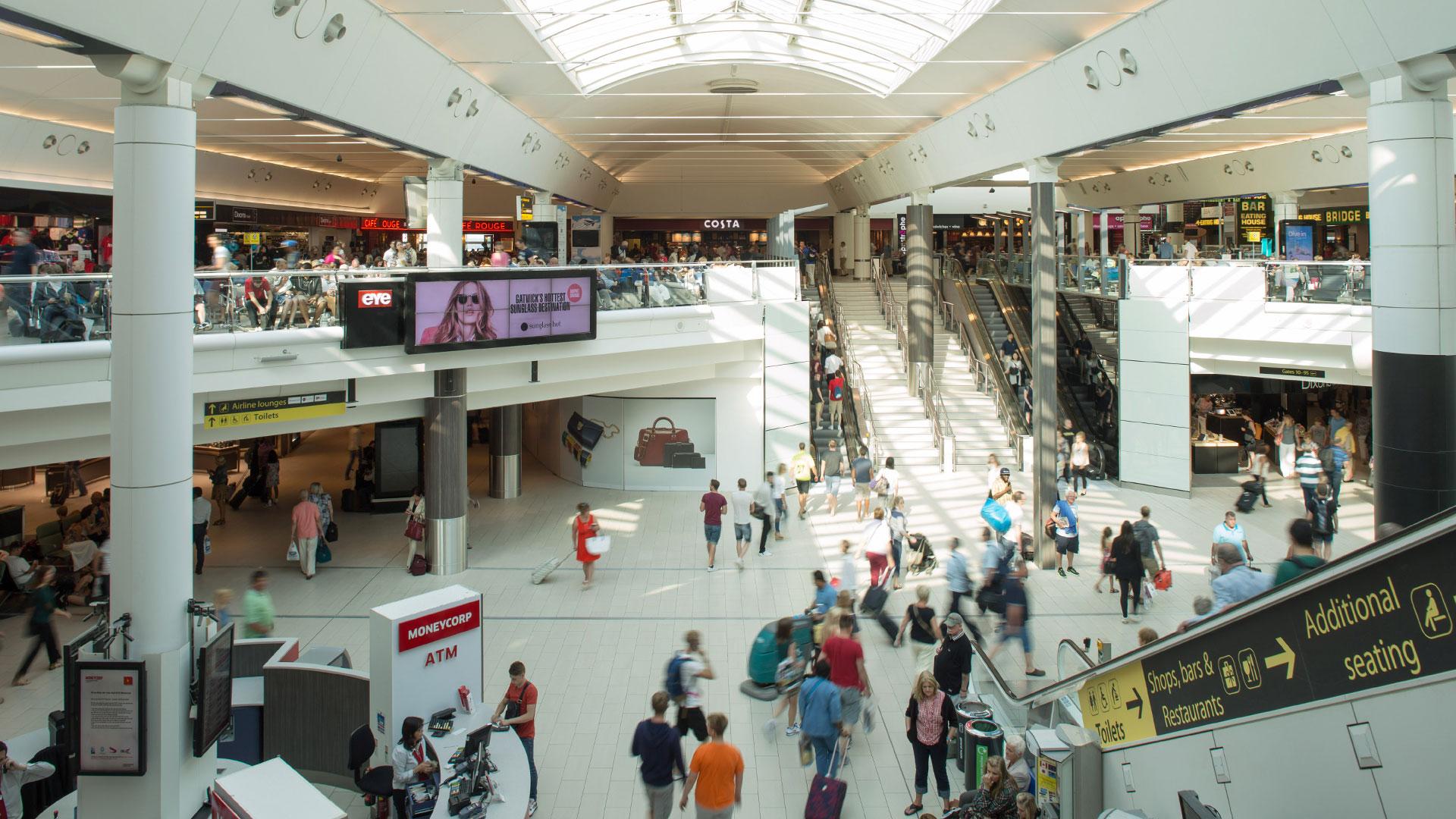 After a nearly two-year closure during the pandemic, Gatwick Airport has reopened its South Terminal to the public.

This now means that the airport has gone from offering around 300 flights a day to approximately 570 – making it the equivalent of opening a medium-sized airport overnight.

Aviation Minister Robert Courts said: “This is an important moment, not only for Gatwick but for the whole aviation sector. The last two years have been incredibly difficult, and I will never forget that dark day when the South Terminal had to close, which was a huge hit for the industry and the local community here.

Gatwick is the UK’s second-largest airport, and VINCI Airports has owned a 50.01 per cent stake in the site since 2019. Global Infrastructure Partners (GIP) manages the remaining 49.99 per cent interest.

“This is an important moment, not only for Gatwick but for the whole aviation sector. The last two years have been incredibly difficult, and I will never forget that dark day when the South Terminal had to close, which was a huge hit for the industry and the local community here."

Gatwick and its partners have spent months refurbishing, cleaning, updating and testing facilities and equipment that has not been in use since the terminal closed during the pandemic on 15 June 2020.

4,500-floor tiles and 3,000 lamps and light fittings have been replaced in preparation for reopening. 10,000 trays have been processed in security lane testing, 800 flight information display screens (FIDS) have been checked and serviced, and 212 new hand sanitisers are in place.

Flights from the airport have been operating solely from the North Terminal during the closure. Staff from ISS, who have provided cleaning, portering and property services to Gatwick Airport for the last seven years, have been keeping this terminal operational throughout the pandemic.

The newly-opened South Terminal has been deep-cleaned and staffed by ISS, ready for the reopening that will support the anticipated spike in summer travel.

27 Airlines Moving Back to the South Terminal

Many airlines that had been flying from the airport’s North Terminal for the last 21 months, have or are in the process of switching terminals between 27 March and 29 March, including major airlines such as British Airways, Wizz Air, Vueling, Ryanair, Aer Lingus and Norwegian.

easyJet, which will fly 120 routes from Gatwick, the most ever from the airport, will operate from both North and South Terminals.

Picture: a photograph of the interior of Gatwick’s South Terminal. Image Credit: ISS

ISS has announced its acquisition of Livit FM Services AG in Switzerland from its parent company Livit AG. Expected to complete in Q1 2023, the deal will expand...