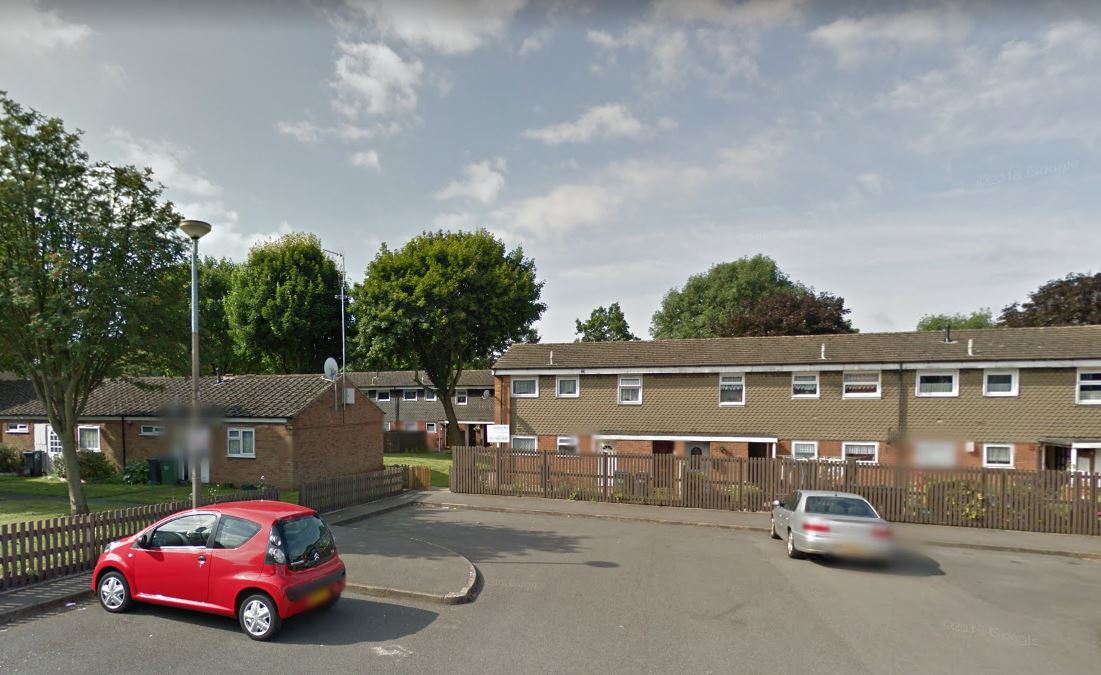 The contract started in January and is being delivered by Vinci Facilities Building Solutions Midlands. Work will include upgrading doors, windows, roofs and security for Sandwell’s social housing stock in the southern half of the borough - Oldbury, Rowley Regis and Smethwick.

Vinci has worked with Sandwell for 14 years and so the team’s experience and understanding of tenant’s requirements was an important aspect to the contract as well as being able to work with the council’s own team.

Vinci will be working to tight budgets and establishing a planned and cyclical maintenance schedule but also assessing properties to make recommendations about improving the energy efficiency of homes over and above any external works.

Councillor Kerrie Carmichael, Sandwell’s cabinet member for housing, said: “This latest phase of investment in our council homes will see thousands of tenants benefiting from these external improvements which also include replacing all wooden front and rear doors with composite doors providing better insulation and improved security.

“This scheme is part of the council’s £485 million ten-year Housing Investment Programme which focuses on improving the council’s existing housing stock as well as building new council homes.”

Comelit Group is supplying the VIP door entry solution to the first phase of Project Light at London's Canada Water in Southwark. The deal is with Ardmore Group, who...

Caerphilly County Borough Council has revealed its plans to get contractors working in partnership to transform around 10,000 homes in an investment programme worth...