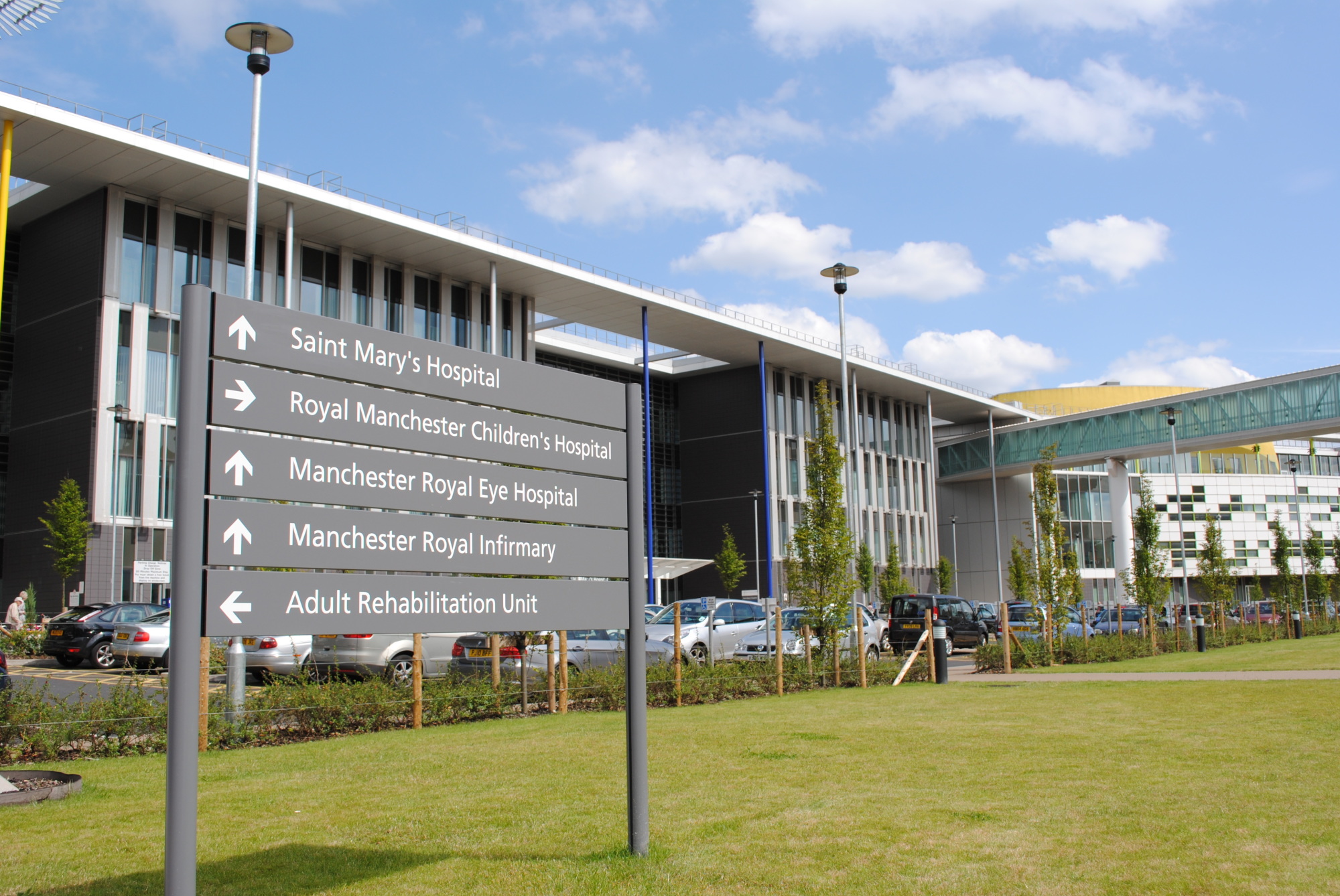 The team has been crowned overall Sector Winner in Healthcare for protecting its employees from the risk of injury and ill health at work.

Others in the distinction winners list include ISS and Willmott Dixon Construction.

Now in their 62nd year, the International Safety Awards recognise and celebrate organisations from around the world which have demonstrated to the satisfaction of the scheme’s independent judges their commitment to preventing workplace injuries and work-related ill-health during the previous calendar year.

The awards also recognise organisations that have shown a commitment to wellbeing and mental health at work.

Sodexo was recognised for its work in reducing accidents, introducing innovation across the numerous sites and using data to improve processes.

Sodexo has worked at the site since 2004, serving 1.2m patients meals, answering 1m helpdesk calls and removing 3,000 tonnes of waste a year.

This is the seventh year the team has been recognised in the International Safety Awards.

Stuart Winters, CEO Healthcare, Sodexo UK & Ireland said: “I’m immensely proud that we have been recognised for our vast efforts in improving the health and safety of our people, this is the key focus of my efforts and has meant even more to me during the challenges posed by the COVID-19 pandemic.

“Our team work tirelessly to provide the best possible service to our clients and consumers with one crucial caveat, that safety comes first and foremost and I am delighted that they have been recognised.”

“The vision of the British Safety Council is that no-one should be injured or made ill through their work – anywhere in the world. Realising it requires more than legislation; people committed to health and safety, and increasingly also to workplace wellbeing, make it a reality and inspire others to create workplaces that are a key force for good.”

Picture: A photograph of the exterior of Manchester University NHS Foundation Trust​

There is no excuse for inaction or ignorance on air pollution is the message coming from the #AirWeShare campaign which is calling for urgent action on protecting outdoor...