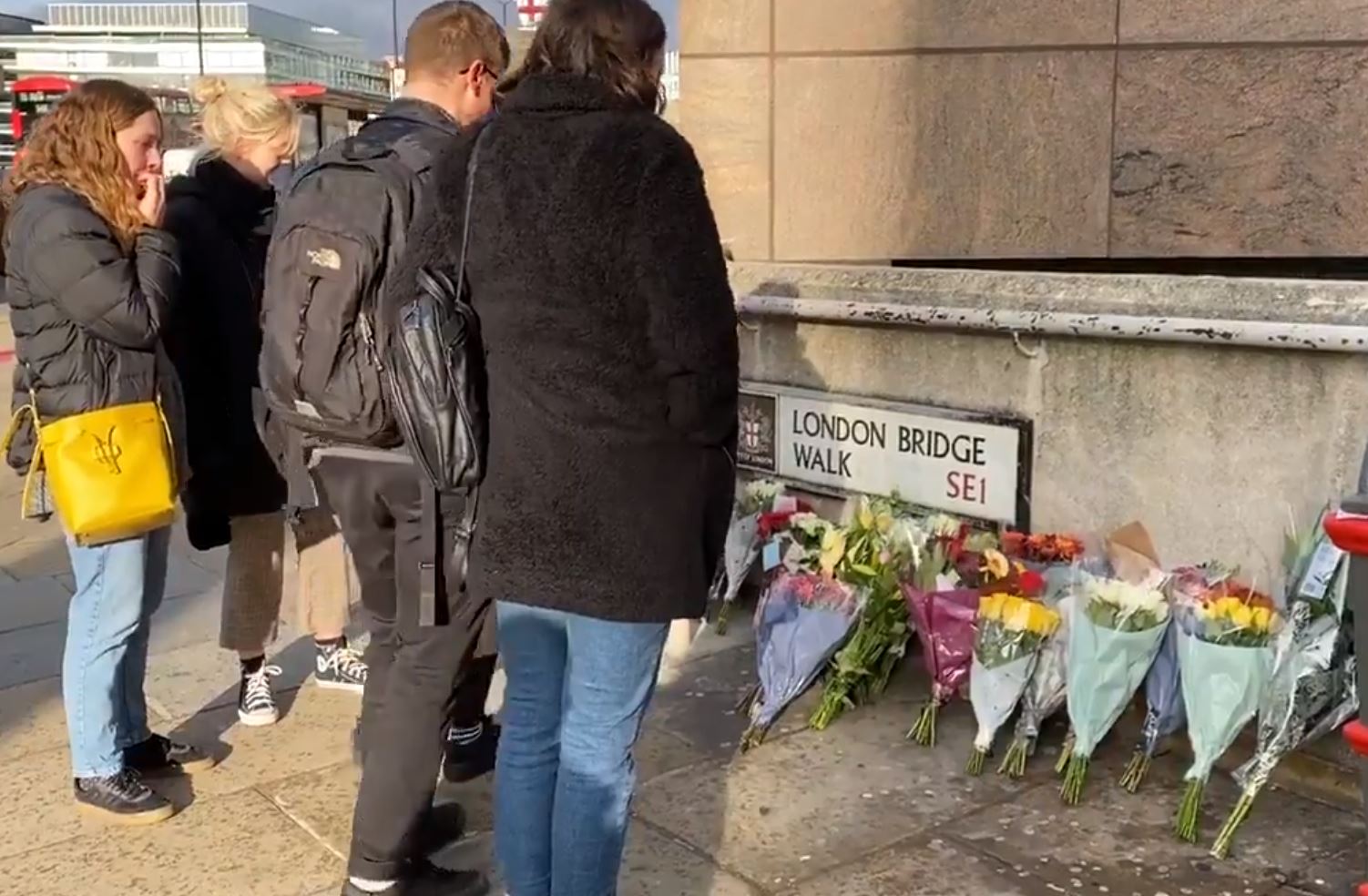 A book of condolence has opened at Guildhall Art Gallery on Monday December 2 (a vigil was also held in Guildhall Yard at 11:00am) people to express their sympathies following the London Bridge terror attack.

The vigil also honoured those members of the public and emergency services who risked their lives to help others.

Lord Mayor of the City of London William Russell said: “We stand united in the face of this appalling attack and will not let terror divide us. The City will come together tomorrow to pay tribute to the victims, as well as those members of the public and emergency services who demonstrated remarkable bravery in the face of danger.”

Catherine McGuinness, Policy Chair at the City of London Corporation, said: “Our thoughts and prayers are with those affected by this terrible attack. We are incredibly grateful for the swift response of the emergency services and members of the public on Friday. This incident showcased Londoners at their very best - working together and risking their lives to help others.”

If you or staff in your workplace were affected by the attack, please circulate the details above.

Workers, residents and visitors in the City of London are being advised of possible travel disruption following the London Bridge terror attack on Friday.

As of 4:30pm Sunday, it was still unclear whether London Bridge will be open on the morning of Monday December 2 to pedestrians and vehicles. Individuals are, therefore, advised to take alternative routes if possible.

As of 4:30pm on Sunday December 1, the following areas are still affected:

The north section of Fish street up to Eastcheap is closed.

There is a road closure at both ends of Fish Street.

Swan Lane is closed between lower Thames Street and the river.

The east of Fish Street up to Pudding Lane containing the Monument.

The Thames path is closed from Angel Lane to the east side of Fish Wharf.

The City of London Corporation is working with the police and other authorities to minimise disruption for commuters and businesses in the affected area.

The Mayor of London, Sadiq Khan, will join the vigil in the City of London.

City workers, police and staff from the City of London Corporation will be among those in attendance.

Khan, said: "I am proud to be joining Londoners from across our city to honour and remember those who were killed and injured in this vile terrorist attack. We will stand together to send a powerful message across the world that those who seek to attack and divide our city will never succeed.

"Like many, I will never forget the bravery of ordinary Londoners and the emergency services who risked their own lives to save others. They are the best of us. Our city - the greatest city in the world - will continue to stand united and resolute against terror."

Picture: People have already laid flowers as near to the London Bridge attack site as is possible at this time.