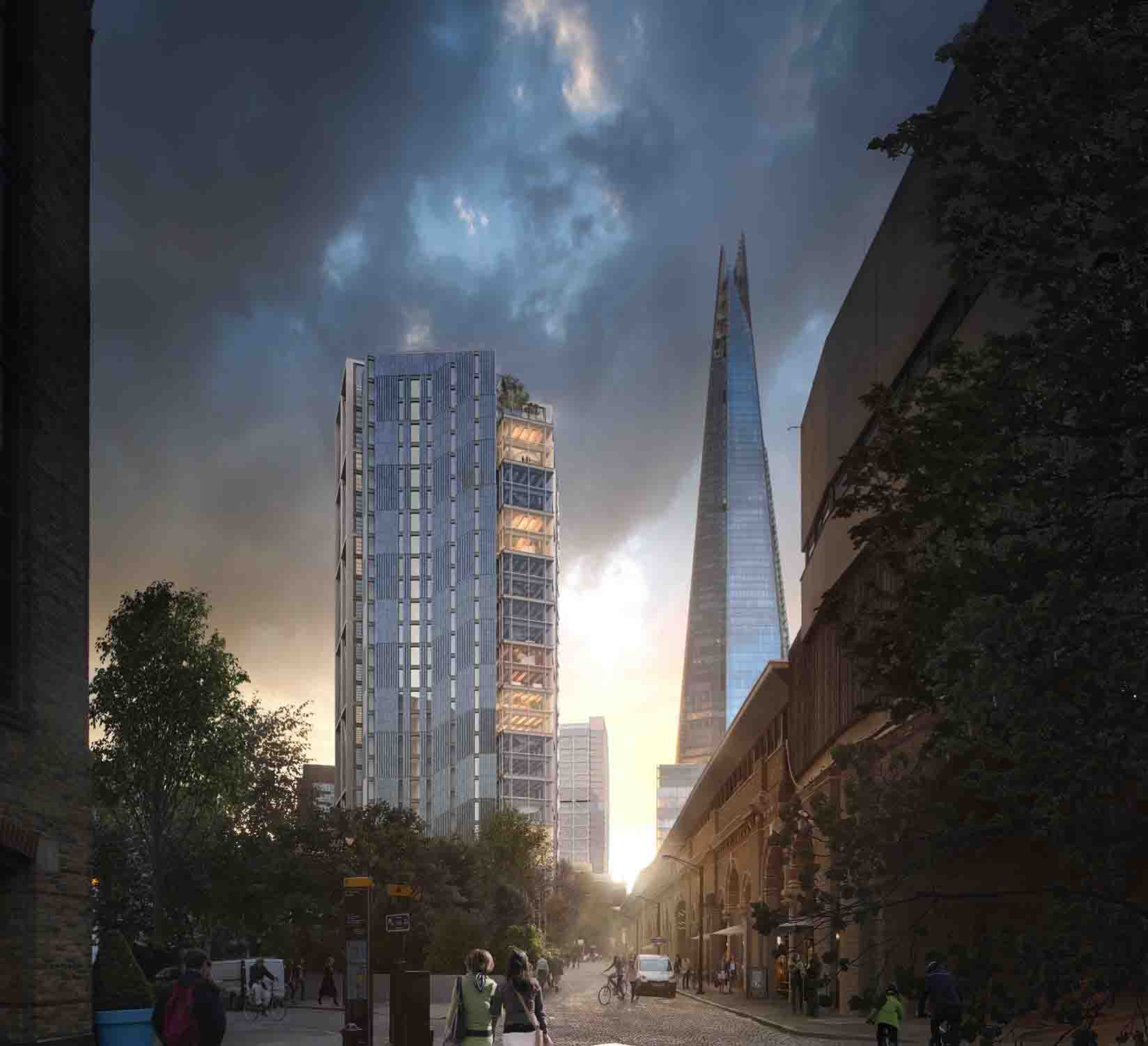 Edge London Bridge, a multi-tenant 27-storey smart building, will go ahead at 60-68 St Thomas Street, next to The Shard.

Dutch developer Edge has gained planning consent from Southwark Council the first of a new generation of London tall buildings that combine the highest standards of sustainability and wellbeing.

The Most Sustainable Office in London

Designed in collaboration with architects, Pilbrow and Partners, the building at 60–68 St Thomas Street, next to London Bridge Station, will be the most sustainable office tower in London, aiming to achieve BREEAM Outstanding and WELL Platinum accreditations. 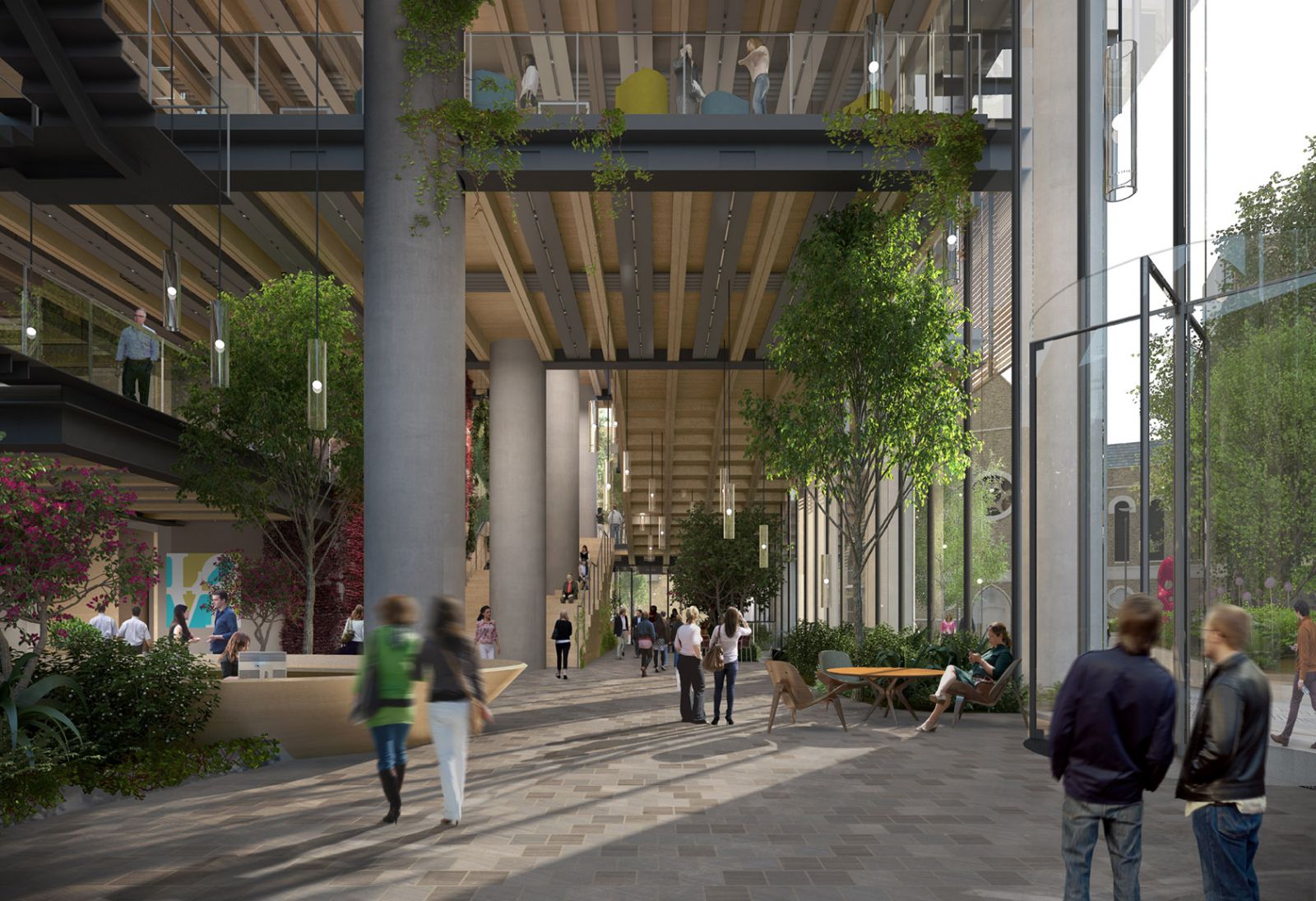 The 260,000 sq ft tower will feature 27 floors of office accommodation. A new, landscaped public park will also be developed alongside the building, connecting the base of the tower to the wider community.

EDGE London Bridge will also offer its tenants a club space with a large outdoor terrace overlooking the city, a modern gym and a publicly accessible coffee bar on the ground floor.

Encouraging People Back to The Office

"If people are to leave the comfort of their home offices, they need to be enticed back to spaces that have become clubhouses enabling them to connect, create and work together. Buildings such as Edge London Bridge will lead the way, showing that the office of the future is already here."

Picture: a photograph showing the proposed development next to The Shard in London Bridge. Image Credit: Pilbrow and Partners