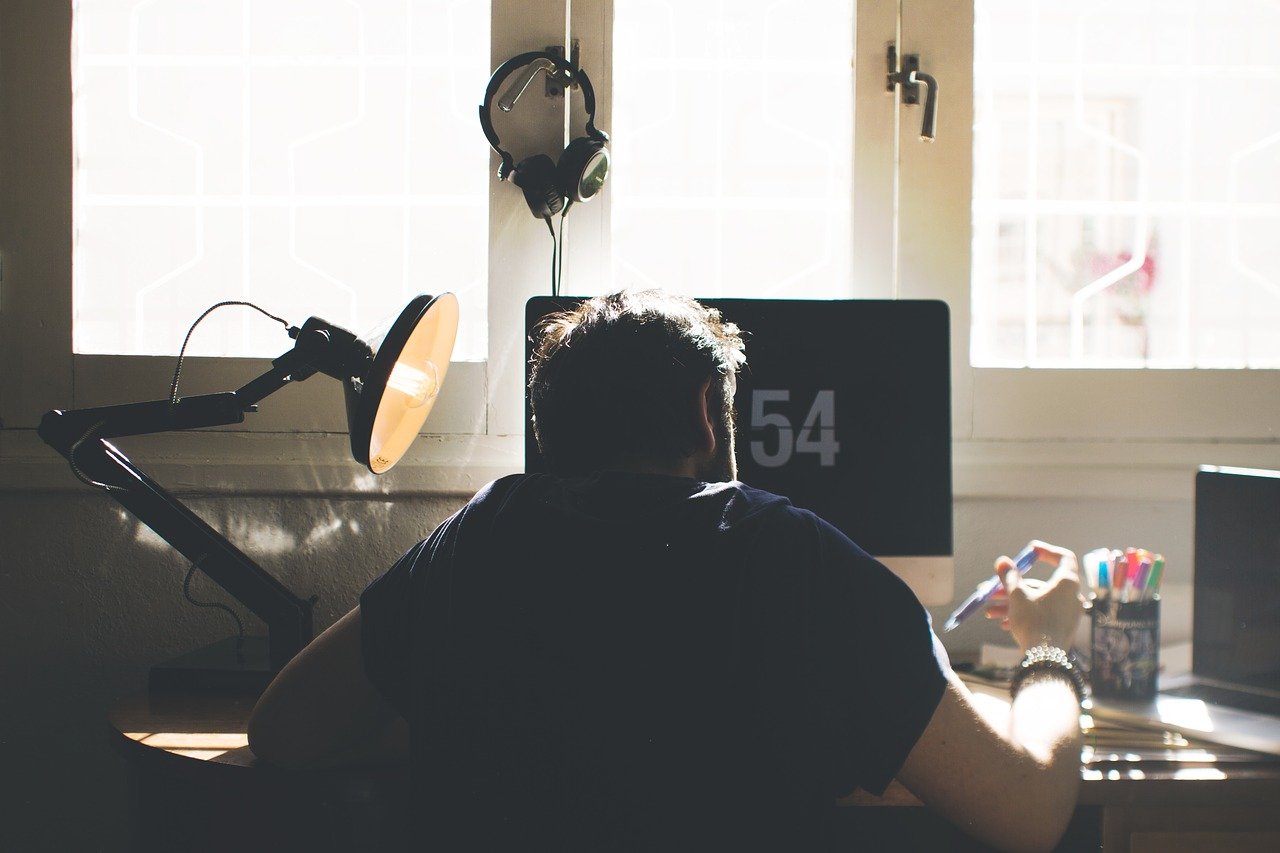 The most recent Morgan Stanley AlphaWise report, one of a succession researching the trends throughout lockdown for offices, shows that UK estimates for returning to their workplaces remain largely unchanged – however elsewhere in Europe, previously earlier predictions have been delayed.

The reasoning for the lack of change in this prediction for the UK is credited to the current success of the lockdown roadmap, with vaccine rollout proceeding as planned and infection rates falling. The prediction average for respondents in several other countries has moved from June to July since the last report, moving closer to the UK’s prospects that have been in July since the start of the year. They have published their findings on several grounds monthly, also including working from home demand over the last year, what employers' policies will allow and willingness to share desks.

They carried out a total of 12,500 online interviews, 2,500 each in Germany, Spain, France, Italy and the UK in March – the sample of population was representative on gender, age and religion.

In February, 14 per cent of Europeans believed they would be returning to the office by the end of March, which has dropped to only six per cent in March’s calculation. Around 34 per cent of British white-collar workers are back in the office, and 57 per cent of the 1000 office workers surveyed in Britain believe they will be able to return to their workplaces by September at the latest.

On average, office workers expect to return to the office later than the restrictions in their country are due to end – meaning the UK has the latest estimate, with all measures hopefully lifted on June 21. A fair few still imagine that they won’t return until 2022, although more want to go back than before.

Across Europe, it seems the benefits and perhaps some novelties of working from home are waning against the positives of collaborating in real spaces. Across the board, there has been a decrease in reported desire to continue working in the way they have been during lockdowns. The level of working from home that employers will allow appears broadly unchanged, and on average people are still taking two days at home, twice the pre-COVID level. Morgan Stanley’s AlphaWise report makes some detailed comparisons with figures from survey editions before the pandemic, as well as the difference between what employers and employees want from the adapting arrangements.

The other part of the study looks deeply into office property trends, as it is affected by the ongoing saga. They use statistics of rent and yields in combination with their findings of desk space demand to make forecasts about the market. It appears from these that working from home presents a medium term obstacle to rental value. In concluding notes, the AlphaWise team at Morgan Stanley warned that the “new normal” may see offices may become “part-time hotels” rather than “homes” for employees”, which is very much aligned with the rising popularity in flexible working plans. Clients of theirs can analyse the full report at request.

Picture: an office worker at a home desk.

Landmark Hosts Panel Debate on the Future of Work

Adapting to remote working, becoming comfortable with disruptive technologies and creating a friction-free workplace were all on the agenda at flexible office space...

Chancellor Rishi Sunak has told a British newspaper that workers must be allowed to return to the office or they may “vote with their feet” and...

Office Workers Value Working From Home Above a Pay Rise

Research shows that UK office workers value their new norm of working from home so much that many would forsake career progression, company benefits and even a pay rise...