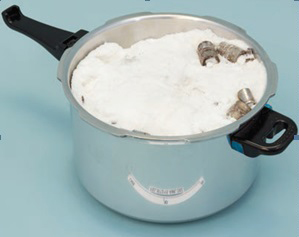 A Birmingham man has been found guilty of a terrorism offence after potentially lethal bomb making equipment was found at his home.

Zahid Hussain was originally arrested by police in August 2015 in Alum Rock, after police were called about a man acting suspiciously. Hussain was stopped and found in possession of a knife and crow bar. He also carried handwritten notes detailing instructions for devices.

Following an examination by medical staff, Hussain was sectioned and detained under the Mental Health Act and remains under the care of mental health professionals. Following a hearing in January 2016 he was declared fit to stand trial and fit to enter a plea.

Meanwhile officers from the force’s counter terrorism unit conducted a thorough and complex investigation, during which his home was searched again along with a nearby storm drain that Hussain had been seen entering. It was during these searches of Naseby Road that officers discovered the pressure cooker device and other electrical items.

Following expert forensic examination of the pressure cooker, it was established that Hussain was in possession of component parts and materials which if mixed with others could form a viable explosive device, which may have endangered life if detonated.

Hussain was charged with Preparing for Acts of Terrorism

The court heard that Hussain, who was estranged from his wife and two children, had been acting strangely and suspiciously in the months leading up to his arrest. He became withdrawn and isolated from his family and spent hours both day and night on his computer, where he bought most of the items he used to construct the devices.

Chief Superintendent Matt Ward, head of counter terrorism for the West Midlands, said: “The initial searches of Hussain’s room established he was in possession of component parts and materials which if mixed with others could form a viable explosive device.

“There was no evidence of any intended target or specific attack. But by its very nature, this could have been an extremely dangerous device.

“The Christmas tree lights also found at his address, had been adapted to contain match head powder that had been sealed into the glass shaft with candle wax. Each one could be used as an explosive initiator or detonator.

“Examination of his computer discovered browsing history relating to terrorism including bomb making, bomb blast injuries – showing he had a consistent and continued interest in terrorism and conflict.

“This was a significant and complex inquiry for WMCTU to safely deal with these volatile items and seek to establish Hussain’s motives for having them.”

Picture: Main -. Below - Hussain will be sentenced at a later date; the adapted doorbell, the pressure cooker device; adapted fairy lights; and weapons recovered during Hussain's arrest 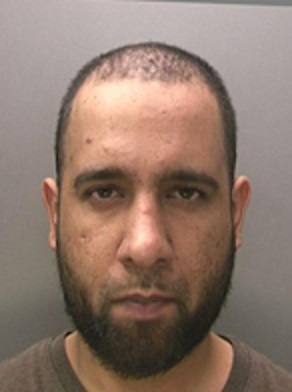 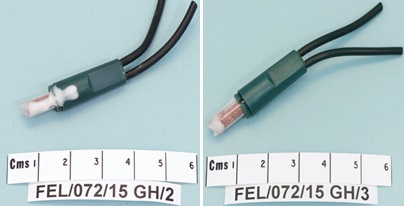 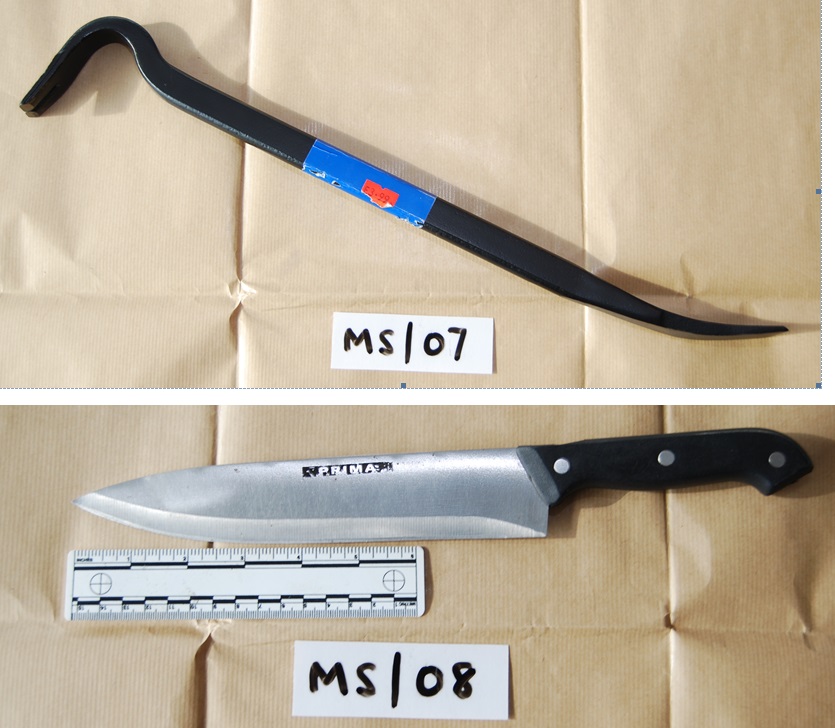