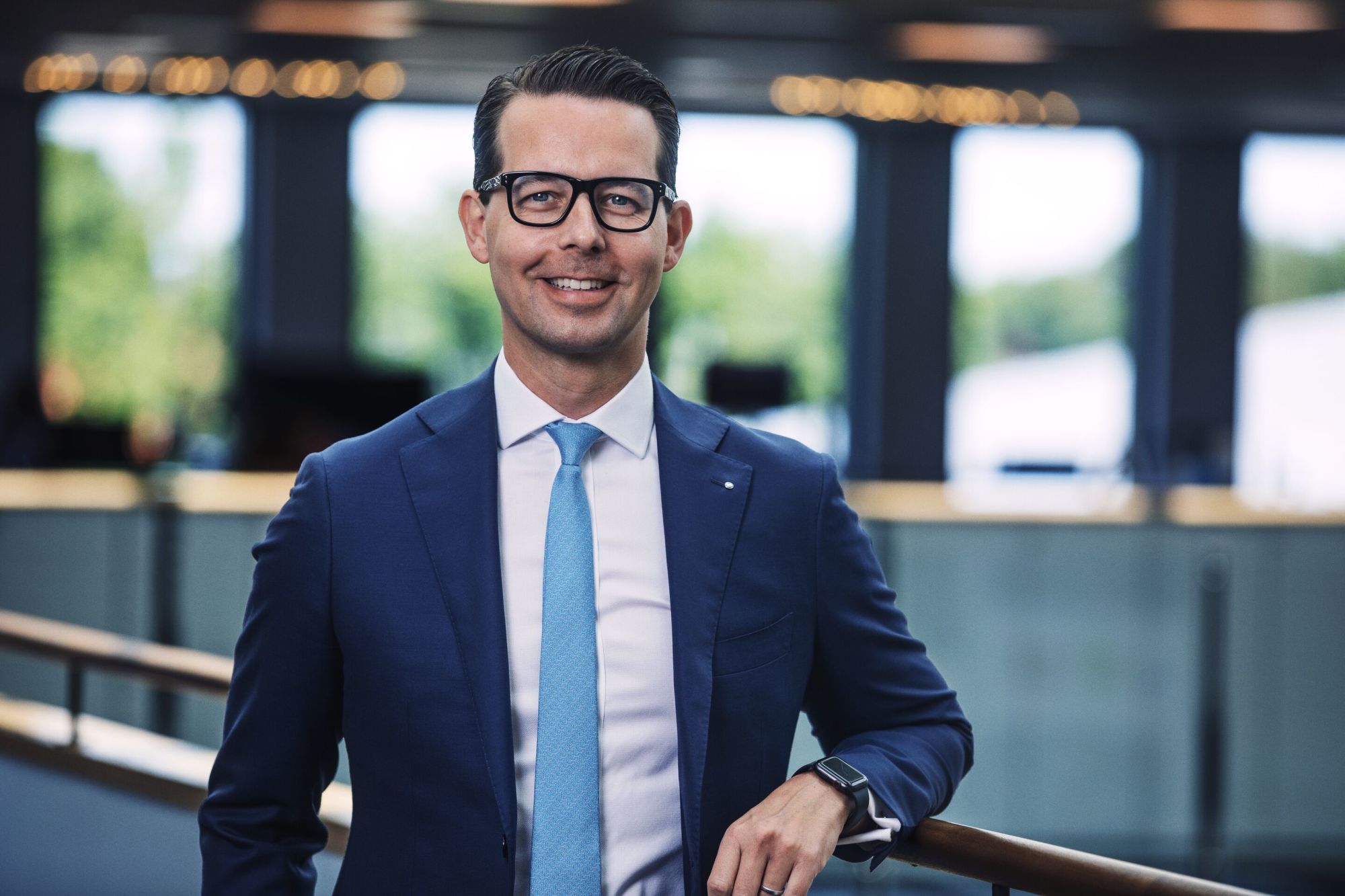 Aarup-Andersen’s appointment by the workplace experience and facility management company was announced in May 2020. He had previously worked for Danske Bank and Goldman Sachs.

He commented that he was “thoroughly impressed” by how his ISS colleagues have handled the challenges set by COVID-19, as well as the IT malware attack earlier this year. The company suffered interruption to business-critical systems in their IT infrastructure, including payroll and invoicing after being targeted with malicious software.

“Your response has been nothing short of phenomenal, demonstrating the amazing power of our people, our values and our brand,” Aarup-Andersen said in his address on 01 September 2020.

Aarup-Andersen takes over the CEO role from Jeff Gravenhorst, who stepped down after 10 years in the role and 18 years with ISS.

“The world is by no means out of the woods and we will continue to serve with the utmost professionalism in these trying circumstances, while keeping our colleagues and customers safe. Thank you for your continued efforts. Well done.”

“As a global leader in workplace experience and facility management, ISS has shown great leadership in supporting our customers and the societies we operate in, while ensuring that we provide a safe place to work for our people.

“The world is by no means out of the woods and we will continue to serve with the utmost professionalism in these trying circumstances, while keeping our colleagues and customers safe. Thank you for your continued efforts. Well done.”

Lord Allen of Kensington, Chair of the Board of Directors, added:

“As ISS enters a new phase in its transformation and as we seek to leverage the progress of recent years, this is the right time for new leadership to take us to the next level. Jacob Aarup-Andersen has an outstanding track record of implementing change and executing strategy within large, complex organisations.

“His reputation as a leader is first-rate with excellent personal skills and strong followership. Jacob’s financial acumen and dynamism will also serve ISS well and ensure we are able to deliver value for all our stakeholders, consistently and sustainably,”

ISS, a leading provider of facility services, was the target of a malware attack, meaning all group websites are currently down. ISS employees, including 4,000 in the...

This month saw several new starters and promotions in FM, including at Compass Group, BAM and Portico.   Picture: a graphic showing headshots of, from...