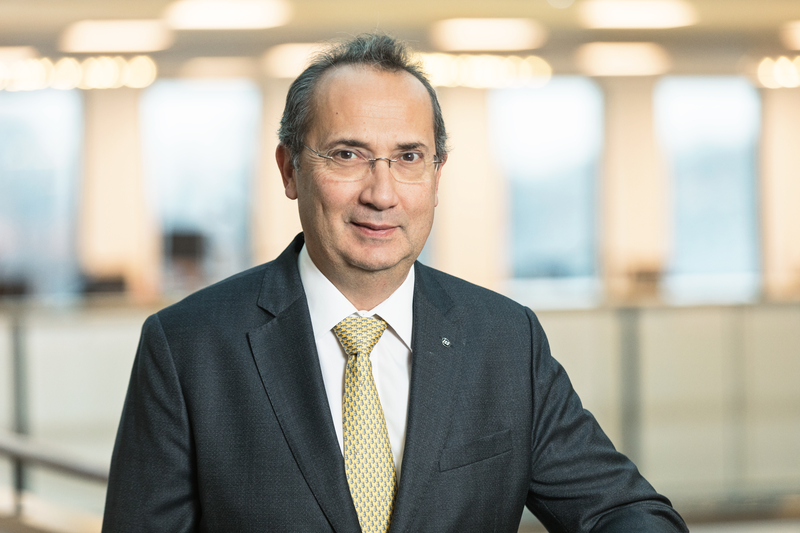 The departure of the CEO of ISS Europe is one of many management changes announced at ISS.

Pierre-Francois Riolacci, CEO of ISS Europe and Member of the Executive Group Management Board of ISS will leave the workplace experience and facility management company to take up a new position outside of the business.

Pierre-Francois has been the official CEO of ISS Europe since December 2020, holding the interim position since July 2020. He joined the company in 2016 from Air France-KLM, where he was Chief Financial Officer.

Other Management Changes at ISS

Germany will be managed as a separate country organisation, reporting directly to Group COO, Troels Bjerg.

The Executive Group Management Board of ISS will consist of Jacob Aarup-Andersen, Group CEO, and Kasper Fangel, Group CFO.

An external candidate has been recruited as CEO, Global Key Accounts and member of the Executive Group Management. The person will commence in the role no later than 1 July 2022.

Jacob Aarup-Andersen, Group CEO, ISS A/S, said: “Almost one year ago, we launched our new OneISS strategy. Since then, we have shown a strong ability to execute on our strategic ambitions while at the same time operate our business through a challenging period.

"Now, we take the next step in our strategic journey, and I would like to thank Pierre-Francois Riolacci for his contribution to ISS. With the announced changes, I am confident that we can continue to build a stronger, simpler and closer ISS that will deliver the best possible integrated facility management services for our customers.”