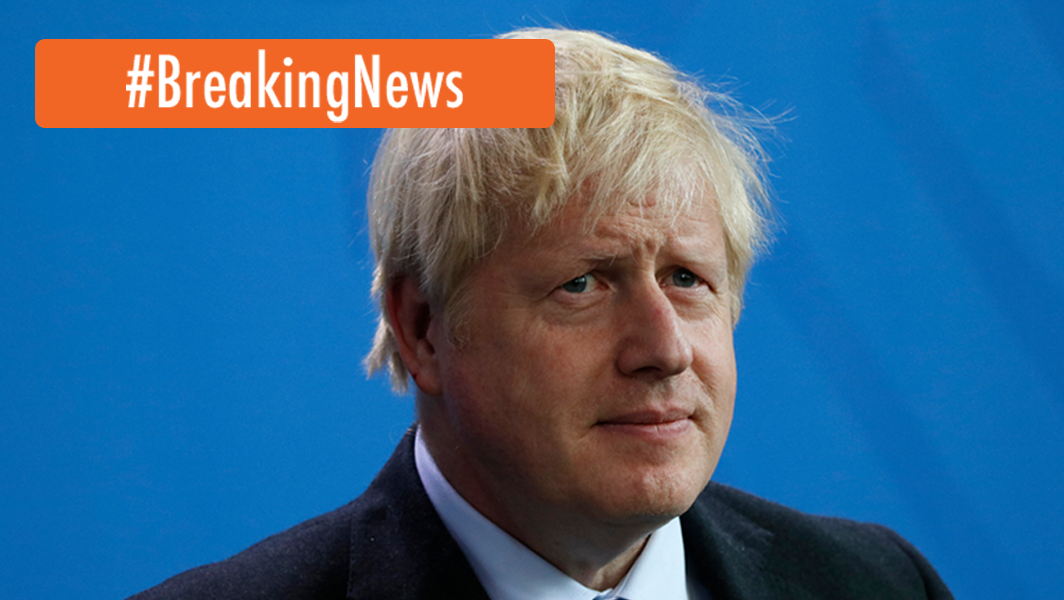 Boris Johnson has resigned as Prime Minister after a sequence of shifts in the cabinet.

A public statement at Downing Street is expected today from the PM after less than three years in the role. 48 hours of resignations and even the forced dismissal of Levelling Up Secretary Michael Gove concluded in overwhelming pressure, even from freshly appointed replacements in the party, for the PM to step down.

Health Secretary Sajid Javid and Chancellor Rishi Sunak resigned yesterday, citing the Prime Minister’s lead and management of the country’s interests as their reasons for departure from their roles.

These resignations were one of 59 in government so far that very quickly followed a public apology from the PM regarding the MP Chris Pincher Scandal. Mr Pincher had to resign last week after he was accused of inappropriate conduct. Our Prime Minister recently award a new government role to Chris Pincher in February 2022, however it has emerged that he did this despite being well aware of another official complaint for Pincher’s behaviour from 2019.

In a tweet, Scottish First Minister and SNP leader Nicola Sturgeon said there was a "widespread sense of relief that the chaos of the last few days (indeed months) will come to an end".

Focus will now be on an election for a new party leader, whilst Johnson will hold his post until Autumn as is standard. How this will impact current initiatives and the direction of policy management moving forwards is yet to be fully predicted.

As the Prime Minister oversees sleaze in Parliament (including the ex-Defence Secretary the 'Right Honourable' Michael Fallon resigning from his post but not as...