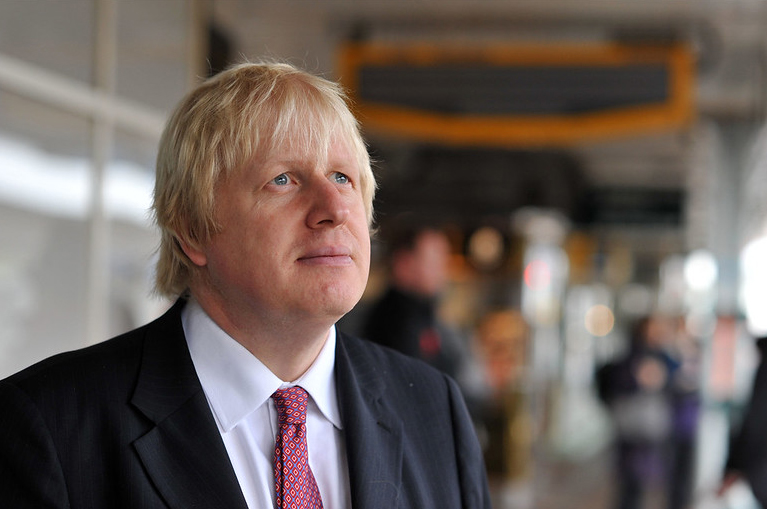 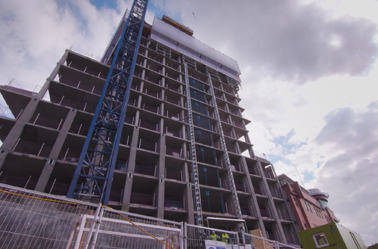 Jamie Johnson, CEO of FJP Investment was the first to tell ThisWeekinFM what he thought the election result would mean for both the commercial and residential property investment markets.

Johnson said: “Many will be somewhat relieved with this result – a Conservative majority means we are a step closer to ensuring Brexit will be finalised in some shape or form come the end of January 2020.

"As expected, there have been some significant movements on the financial markets which is to be expected. Once an election result is announced, the markets will naturally take time to adjust to the news, before once again becoming stable.

“Of all the possible outcomes to come from the  election, a Conservative majority provides the most clarity. Their position on Brexit is clear and now we wait for Boris Johnson’s EU Withdrawal Agreement to once again be voted on in Parliament.

"Importantly, I hope the government uses this victory to start making progress on national issues that have been ignored, such as the property market.”

“In many ways, today’s result shouldn’t come as much of a surprise. The Conservative Party’s main election pledge has been to ‘get Brexit done’ and the result suggests people are longing for the issue to be resolved come 31st January 2020. What’s more, a majority government means we’re less likely to see a legislative deadlock in Westminster as has been the case since the last election.

“For the property market, this is good news. Investors have been yearning for greater certainty. This result provides that much-needed clarity and I’d expect to see an increase in property transactions over the coming months in both the residential and commercial development markets."

“Despite winning a majority, the Conservative party should view this only as a minor victory. Whilst this was dubbed a ‘Brexit Election’, the public has made it clear that other pressing issues must be pushed to the forefront of the newly elected government’s agenda, such as the housing crisis.

“Research from Experience Invest has shown that just 11% of consumers had faith in Boris Johnson’s previous government to solve the problem.

“One of the main public concerns will now be whether the government will meet the Brexit deadline of 31st January or seek another extension. After all, with over half (53%) of consumers Experience Invest surveyed agreeing that prolonging Brexit is counterproductive, we cannot let Brexit overshadow pressing national issues that have been ignored for far too long.”

Picture: Boris Johnson; and housing and commercial developments might get going more positively after the election result - with thanks to FJP Investment.