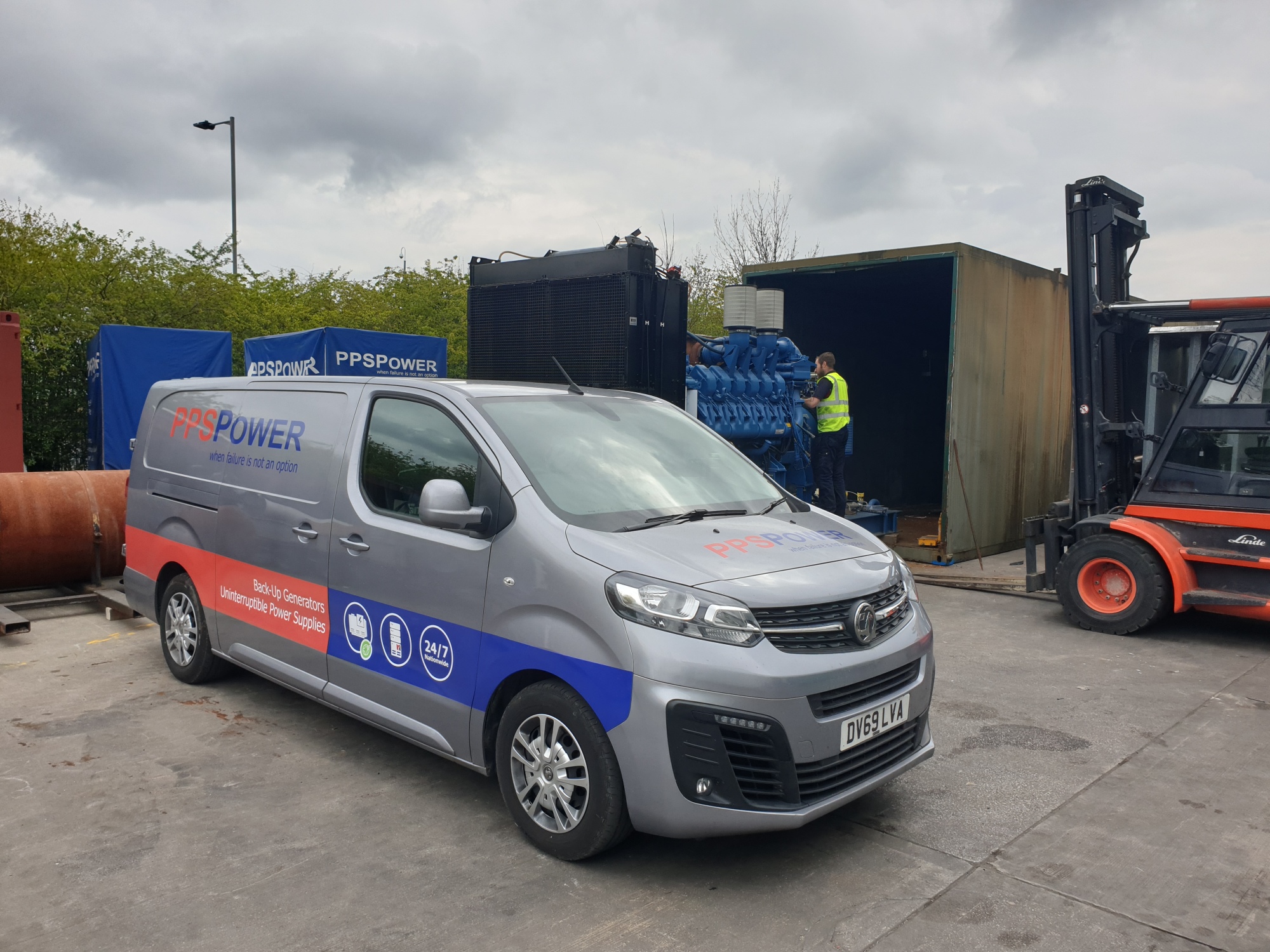 PPSPower is proud to announce its appointment by National Grid to deliver specialist power services at the gas compressor station in Felindre, near Swansea in South Wales.

The site is part of the South Wales Gas Pipeline – the UK’s largest high-pressure gas pipeline, which was constructed to help meet the UK’s future energy needs. Starting from the compressor station at Felindre, the 197-mile pipeline runs to Corse, near Tirley in Gloucestershire, where it connects with the existing gas pipeline network.

PPSPower, one of the UK’s largest and most respected providers of power solutions, will be replacing an alternator on the 1,500kVa generator, which sustained serious damage when the generator shut down immediately following the activation of a heat detector during a load test.

The scope of works includes:

PPSPower will then deliver the generator to the gas compressor station in Felindre, fitting it back in its original position, and refitting the exhaust. Stephen Peal, Managing Director of PPSPower, said:

"We’re excited to be working with National Grid on a project that will see PPSPower replacing a heavily damaged alternator on their 1500kVA generator. This will enable the operation to return to full capacity.

“National Grid does a great deal of essential work in transporting gas within the UK via its pipeline network. To do this efficiently takes a huge amount of strategic planning, with support from a large supply chain. We are proud to be part of that supply chain and play our part in ensuring gas continues to be distributed safely and effectively.”

Earlier this year, we spoke to Stephen about the importance of treating mental health with the same respect as physical health. He is exemplary in implementing this approach, as a qualified mental health first aider himself.