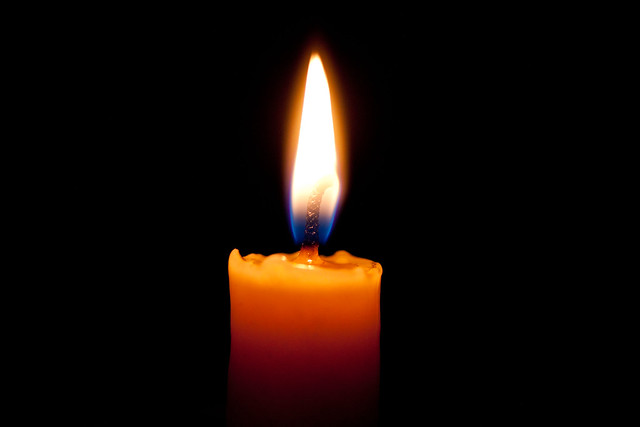 This week ending August 23, Ofgem published the initial report on the National Grid’s investigation into the blackouts that occurred on August 9. Tom Edwards comments.

The regulator was concerned enough to launch its own examination to see what lessons can be drawn to 'further improve the resilience of Britain’s energy networks'.

The regulator will try and establish whether any network companies and generators were in breach of their licences.

This initial report highlights several reasons behind this rare event. The event itself was caused by settings and sensor issues in response to a lightning strike. Wind power was not directly responsible for the outage.

National Grid was holding 1GW of response to cover the immediate consequence of the largest in-feed loss of electricity at the time but the overall loss of transmission connected generation was over 1.3GW. In addition, an estimated 500MW of generation capacity was lost on the distribution system at the same time as the lightning strike.

This highlights how increasingly interdependent and interconnected our systems have become, and it is essential that the effects of embedded generation on the whole system are considered as part of operational security planning.

The investigations will need to evaluate the way the National Grid assesses response and reserve given the changing mix of generation on the system and how services are provided and contracted for, including the liabilities on providers unable to fulfil their obligations.

There is a balance here between the likelihood and scale of potential distribution and the amount consumers might be prepared to pay to avoid this in our increased digitalised age.

Picture: Ofgem has held a candle up to National Grid's blackout report.

The author is Senior Modeller at Cornwall Insight.