Renewables And The Microgeneration Plan 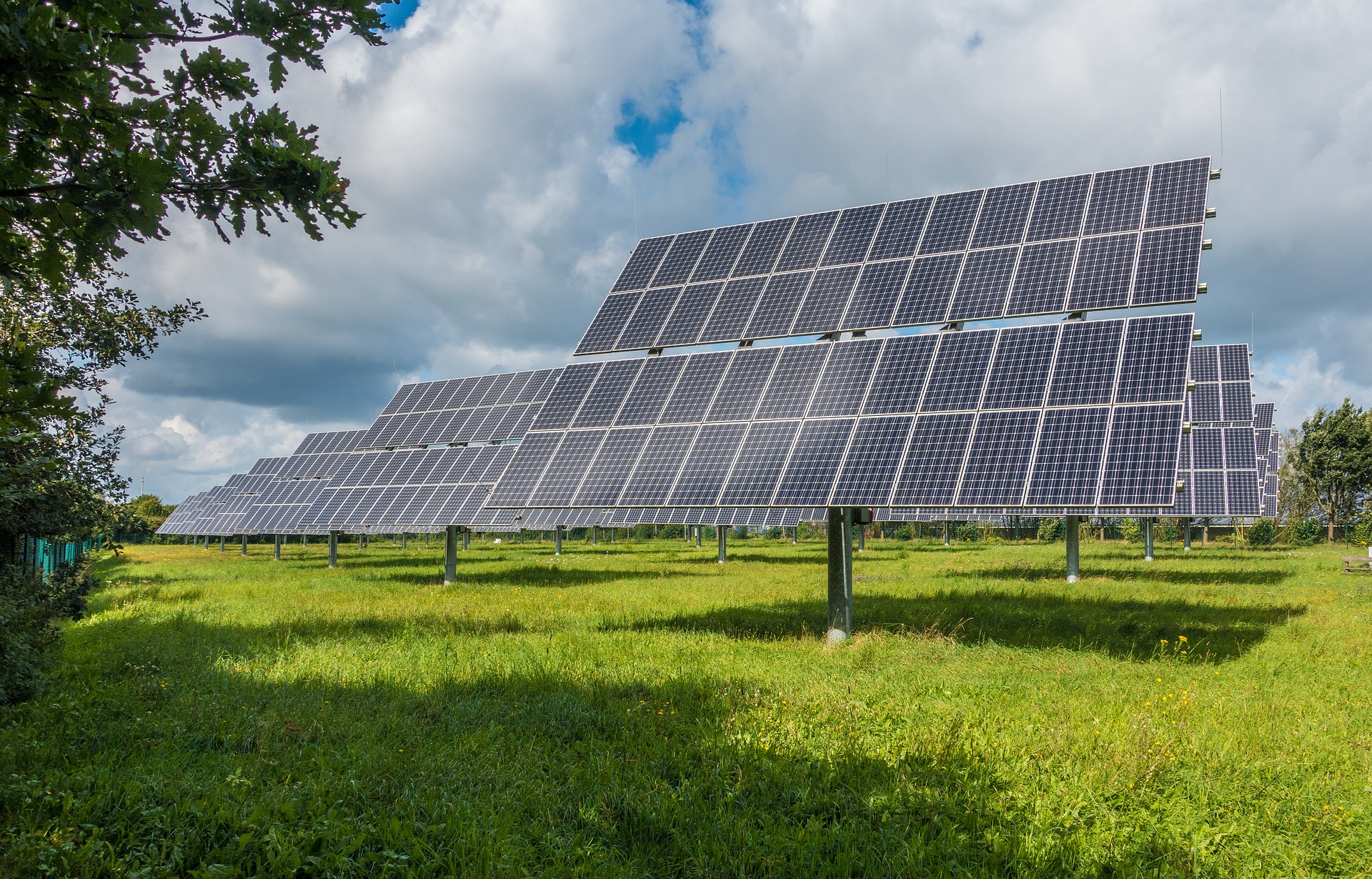 Building a micro grid has got easier and cheaper  as the equipment needed has reduced in price and become more available.

According to Apple, the large green spaces, wellness centre and 805,000 square-feet of solar panels at its second campus makes it the best office in the world.

Apple Campus Two, also known as the Spaceship, generates all of the energy required to power the 175-acre campus with renewable sources. The company is one of many that wants to invest in renewable energy technologies to operate more cleanly and become self-sufficient in energy generation.

Over one hundred companies, including Ikea, AstraZeneca and Google, have signed up to RE100 – an initiative where businesses commit to self-generating 100 per cent of their electricity from renewable sources. But, how can they achieve this?

Larger businesses can choose to part from the National Grid - the network that distributes power across the UK - and generate the electricity needed for their facility themselves.

Building a micro grid can help businesses reduce fossil fuel usage and utility bills because of the increased control of the grid. The cost of the equipment needed to power a micro grid are also reducing rapidly, improving the availability of these technologies.

The UK Government also designed a scheme to encourage more businesses to reduce the use of fossil fuels. Anyone that installed and generated a certain rate of renewable energy was given a payment or Feed-in tariffs - but sadly this scheme mostly fell by the wayside.

Other countries are more successful. In France, the tax credit for energy transition provides 30 per cent credit on infrastructure bought to improve energy efficiency in a facility. The US tax code offers taxpayers a production tax credit or a 30 per cent investment tax credit if they install renewable energy technologies. In Singapore, they are both encouraging renewable technology and discouraging the use of fossil fuels. In its 2017 budget, the Government of Singapore set out its plan to introduce a carbon tax to reduce emissions, targeting larger power stations and emitters.

There are many incentives to invest in renewable energy technologies but there are some misconceptions about the reliability of these energy sources. While some sources depend on certain weather conditions to generate the highest return on investment in energy, storage of produced electricity is improving - particularly at the micro end of the market.

As the capabilities of renewable energy technologies grow, more businesses are seeing the benefits of self-generation. Before choosing to generate their own renewable energy, businesses need to be aware of any problems with installation as well as generation quality.

Large businesses may have the resources to build the infrastructure needed for microgeneration but need to consider how best to introduce renewable energy to the facility. Cost, availability, urban planning and power quality are some of the many factors that will determine the success of self-generation.

Moving to self-generation might not build a work space as innovative as Apple’s doughnut-shaped spaceship campus. However, changing from fossil fuels to renewable energy can help businesses to reduce carbon emissions, reduce utility bills and support the growing renewable energy industry.

Picture: How big would you make your microgeneration grid?