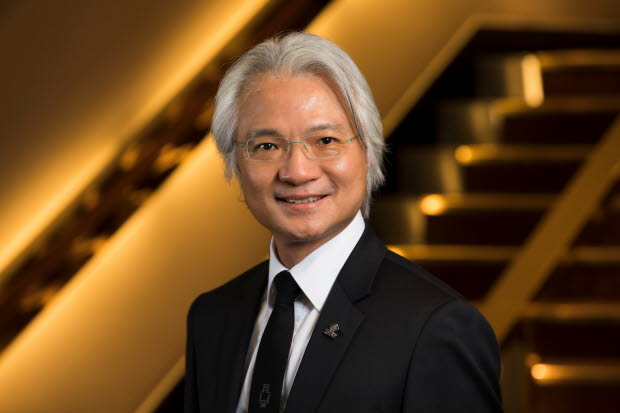 After mass resignations earlier in September, RICS has confirmed their new presidential team for 2021-22.

Incoming President Clement Lau, who has also served as Chair of both the RICS Hong Kong Board and the RICS Asia Regional Board was announced alongside President-Elect Ann Gray, and Senior Vice President Tina Paillet.

CEO Sean Tompkins, President Kath Fontana, Interim Chair of Governing Council, Chris Brooke, and Chair of the Management Board, Paul Marcuse all stood down from their posts after the outcome of an independent enquiry was published on 9 September.

QC Alison Levitt's enquiry concluded that four dismissed non-executive directors deserved a public apology for their treatment, after they attempted to raise the alarm when discovering an overdraft extension had been requested using inaccurate financial forecasting.

RICS have said that the new presidential team will be: "working hard in the coming year to advocate for the profession at a critical time for the built environment."

Who Makes up the New RICS Team?

Clement Lau is the Director and Head of Development and Valuations for Commercial Property with Hongkong Land Ltd, overseeing a USD $37 billion portfolio.

Speaking following his appointment as President, Clement said: “It is a privilege to serve as the President of RICS this year. I look forward to meeting many members and hearing their views on how the Institution can best support them.

"This past year has been one of profound change for our profession, and surveyors have been playing a vital role in helping the world to build back better from the pandemic. We know there are many challenges on the horizon where our expertise will be invaluable, from creating a more sustainable future to harnessing the power of technology in the built environment.

"For more than 150 years, RICS has been supporting our profession. Now, we must build on this historic legacy and ensure RICS is resilient and focused on the future”.

Ann Gray is a real estate broker and licensed architect based in Los Angeles with over 25 years of experience. She runs her own practice in California and previously held the US Market Seat on Governing Council. 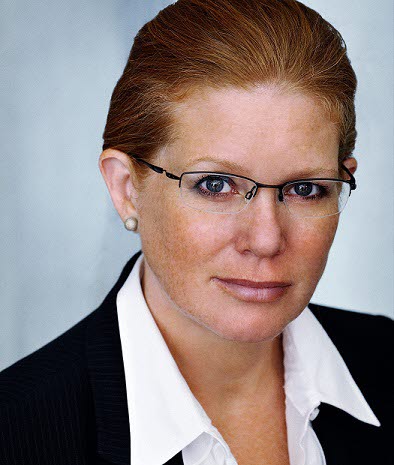 Picture: a photograph of Ann Gray

Tina Paillet is an international real estate executive with over 25 years of experience in the built environment across asset management, development projects and sustainable investment. Tina has served as the Chair of the Europe Board from 2017 to 2021, where she had a strong focus on driving advocacy for public and private action to combat climate change, whilst embracing new technologies and the opportunities they present for our ways of working and living. She is also a European Ambassador for the World Green Building Council’s #BuildingLife campaign. 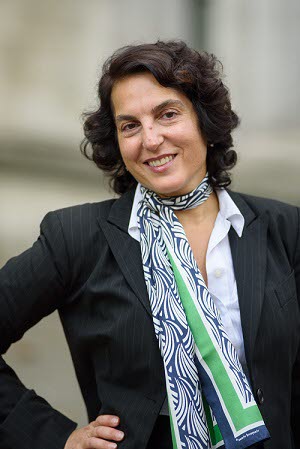 Picture: a photograph of Tuna Paillet

Anthony Walker has joined the board of Topscan, a surveying, CAD and scanning company. Walker joins from PropTech specialist GoReport, and prior to that, he led the...