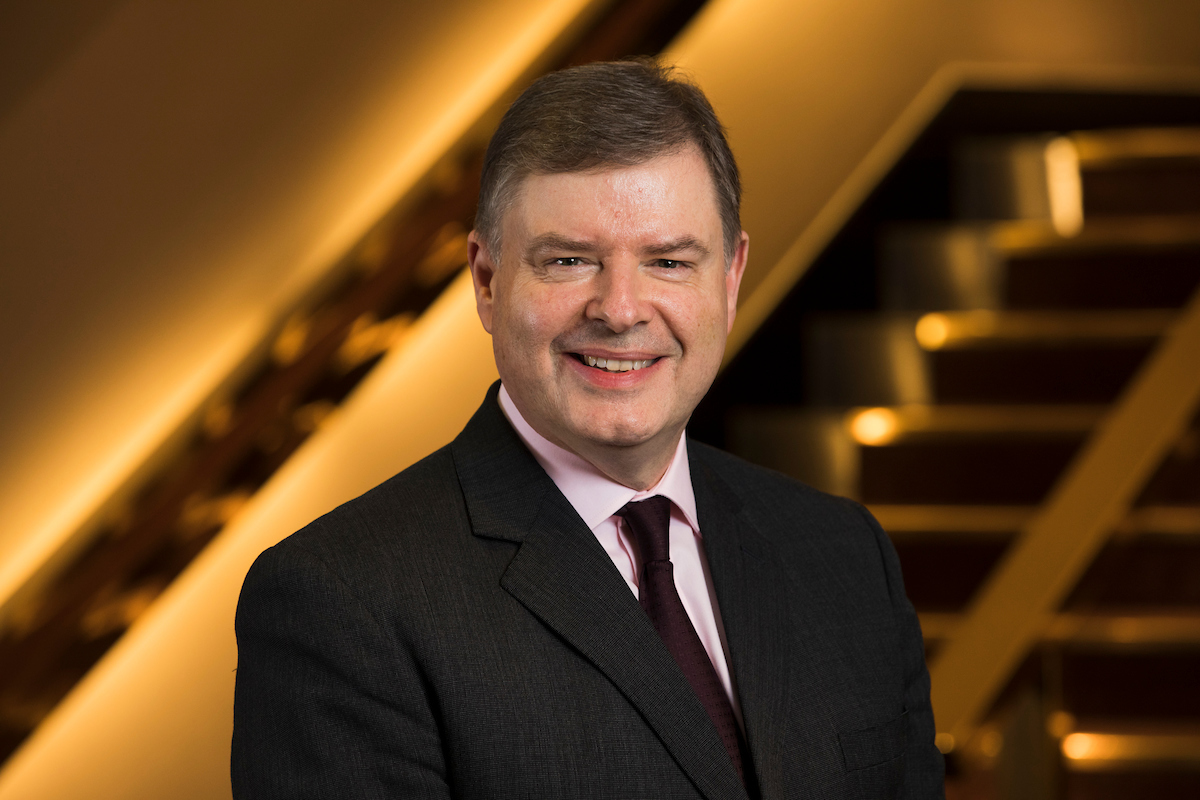 The application process for an individual to lead the external review of purpose, governance and strategy recommended by Alison Levitt QC has begun.

Gatenby Sandersen, the recruitment agency tasked with finding a shortlist of candidates, has today formally advertised the role.

Among the attributes required are substantial experience at a senior level with significant executive and Chairing/Non-Executive board experience; a demonstrable understanding of good governance; and a track record of working within complex governance environments in the public, not-for-profit or private sector.

The Governing Council will also shortly announce the external appointment of a new Chair of the Audit Committee, which is currently being ratified. The committee Chair can serve for up to six years.

The Purpose of RICS’ External Review

The review is intended to create clarity about RICS’ purpose, given its current position and the context within which the profession and institution operate. It will also make proposals for the future, to strengthen the reputation and position of members and the Institution itself.

Oversight and support for the Independent Reviewer during the process will be undertaken by a Governing Council Steering Group.
Nick Maclean, Chair of Governing Council, said: “We are moving quickly and decisively to take the actions we promised after the publication of Alison Levitt QC’s review and the elected members of Governing Council have used their authority to ensure continuity of leadership while the forthcoming external review takes place.

This is a generational opportunity for RICS to modernise and to ensure that we remain relevant to our members, the public and the industry and deliver value to all our stakeholders. We are committed to collaborating more closely with members and firms to deliver positive outcomes in the public interest”.

Picture: a photograph of Isobel O’Regan

Isobel O’Regan, Chair of the Management Board, added:

“I am committed to working with the Management Board and the Executive team to rebuild a robust, fit for purpose Institution for members based on the values outlined by Governing Council”.

Picture: a photograph of Nick Maclean

Anthony Walker has joined the board of Topscan, a surveying, CAD and scanning company. Walker joins from PropTech specialist GoReport, and prior to that, he led the...

Jeff Flanagan, formerly of Mitie and Interserve, has joined Bidvest Noonan as its new CEO. Jeff has more than 25 years of senior executive experience in the facilities...