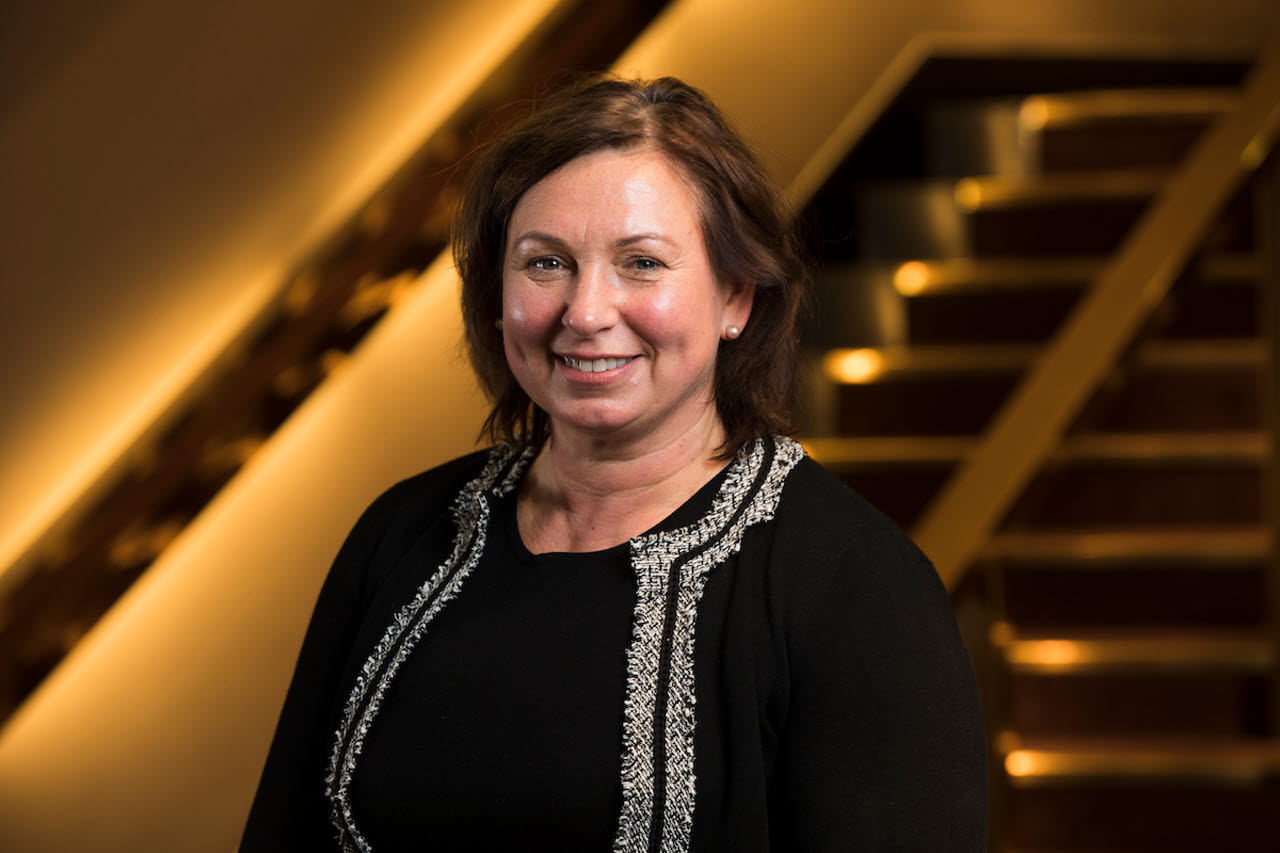 A spokesperson told Building.co.uk: “We can confirm that Violetta Parylo, chief operating officer, has decided to leave RICS to pursue other opportunities and will depart on 4 June 2021."

The institution has recently come under criticism for paying its CEO a six-figure bonus amid redundancies and use of the furlough scheme. RICS will also be subject to an independent review this year, after four non-executive directors claimed that they were let go from their positions after drawing attention to a potentially damaging BDO governance report.