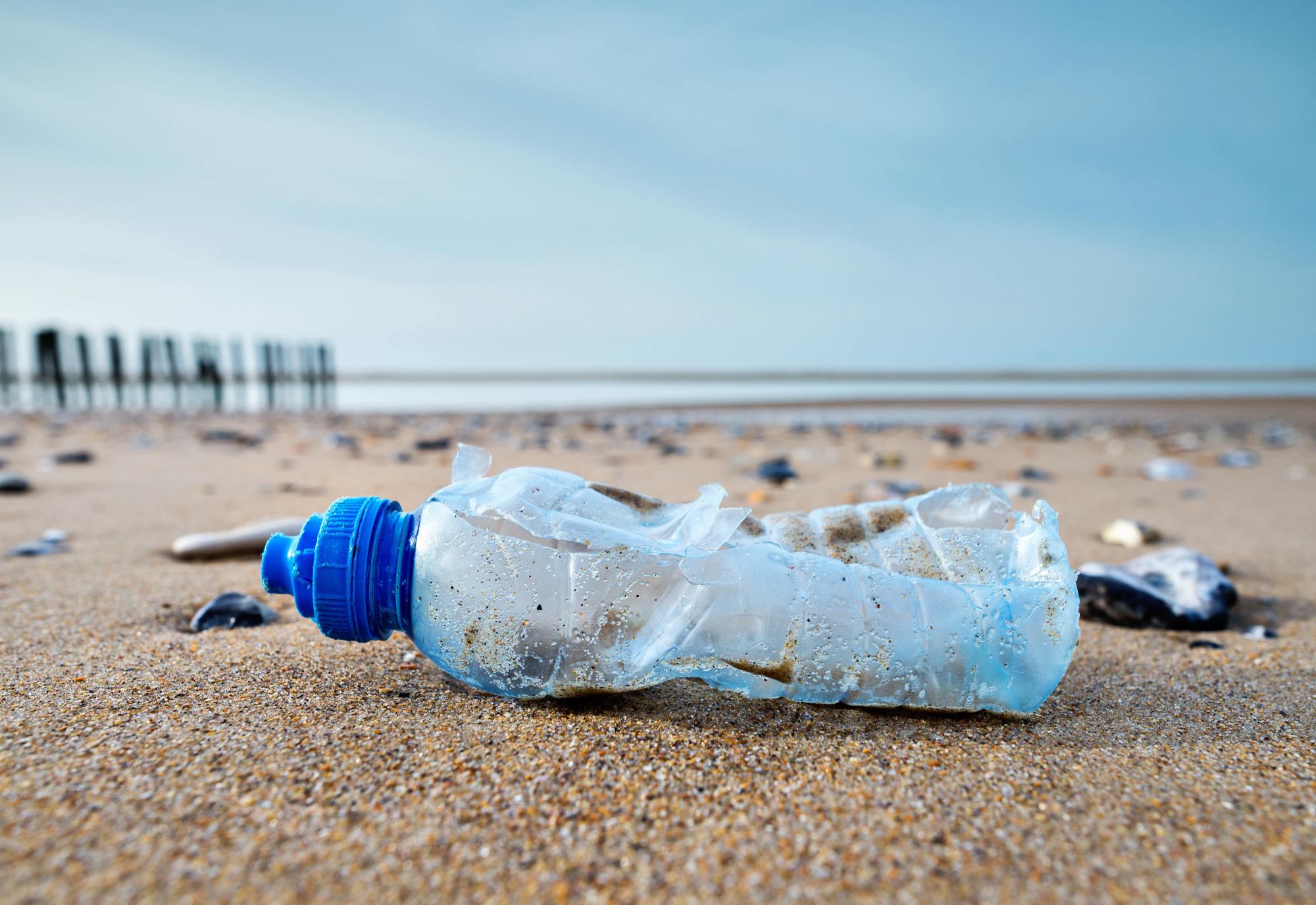 Last week the government announced plans for a deposit return scheme to crack down on plastic pollution and to increase recycling rates - this will now be the subject of a consultation later this year, it has been confirmed.

Commercial property owners have been encouraged to install public drinking water fountains to help cut the estimated 13 billion plastic drinks bottles that are currently used a year in the UK. More than three billion are incinerated, sent to landfill or left to pollute our streets, countryside and marine environment.

To tackle the blight, the government has confirmed it will introduce a deposit return scheme in England for single use drinks containers (whether plastic, glass or metal), subject to the consultation which will look at the details of how such a scheme would work, alongside other measures to increase recycling rates.

Similar schemes already operate in countries such as Denmark, Sweden and Germany. A deposit return scheme sees consumers pay an up-front deposit when they buy a drink, ranging from 8p in Sweden to 22p in Germany, which is redeemed on return of the empty drink container. Possible variants of a deposit return scheme include cash rewards for returning drinks containers without an upfront deposit.

This is often done through a network of ‘reverse vending machines’, where you insert your plastic or glass bottle or can and the machine returns your money. Once a bottle is returned, businesses are then responsible for making sure they are effectively recycled – a move that has led to a 97% recycling rate in Germany.

Environment Secretary Michael Gove said: "We can be in no doubt that plastic is wreaking havoc on our marine environment – killing dolphins, choking turtles and degrading our most precious habitats. It is absolutely vital we act now to tackle this threat and curb the millions of plastic bottles a day that go unrecycled.

"We have already banned harmful microbeads and cut plastic bag use, and now we want to take action on plastic bottles to help clean up our oceans."

Following receipt of the Voluntary and Economics Incentives Working Group report on single use drinks containers, Defra is now developing plans for a deposit return scheme for consultation later this year.

The announcement comes ahead of the Commonwealth Heads of Government Meeting in April, where member states will gather in London and agree measures to protect oceans.

A view from the wastelands

Waste management company WCRS has welcomed the consultation as the firm is an advocate of the waste hierarchy, an integral part of which is reuse and recycling, with the ultimate aim of Zero Waste To Landfill.

“WCRS supports this initiative as attitudes towards waste are changing and an initiative like this will help to educate consumers of all ages in the importance of cutting waste and recycling,” said Robert Logan, WCRS MD. “With the issue highlighted on the recent Blue Planet II television programme and with the Great Pacific Garbage Patch now thought to contain 79,000 tonnes of waste, the announcement has been well timed for maximum publicity, which can only be a good thing.

"Similar schemes have been launched in Norway and in Finland, a country which has set bold goals to cut the amount of household waste sent to landfill. The recycling materials acquired from many plastic and glass bottles are used for the manufacturing of new bottles and other products in many different sectors of industry."

Picture: Government plans for a plastic bottle deposit return scheme will be the subject of a consultation later this year

A new public water fountain has been installed in one of London’s busiest shopping locations, Carnaby Street and the Mayor has invited bids to install more water...