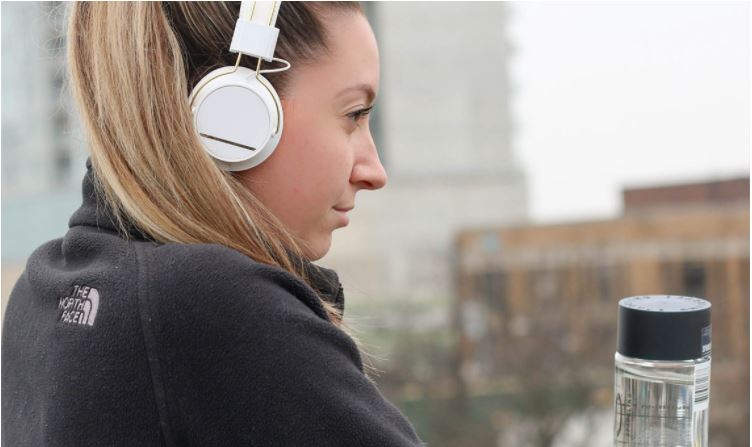 A new public water fountain has been installed in one of London’s busiest shopping locations, Carnaby Street and the Mayor has invited bids to install more water fountains in the capital.

This comes as the move to reduce single-use plastic bottles gathers pace in London and news that the government is planning to establish a deposit scheme for plastic drinks bottles and cans.

A number of high profile organisation are committing to eliminating single use plastic bottles (but not cans) on their premises. The BBC is one of the biggest to say they will not have vending machines distributing plastic bottles nor from canteens and plastic cups will also be barred. Her Majesty the Queen has also backed a move to have single use plastic removed from the Royal Estate.

The government is still to come up with a positive means of ensuring bottles and cans are collected - and the deposit returned - and that those collected can actually be efficiently recycled. A consultation will ask businesses to offer solutions.

One ideal would be for businesses to sponsor the installation of collection points at their premises where bottles and cans be 'reverse vended' - swapping  your drink container in return for cash. (One council has famously recently refused to countenance such a scheme for fear of vagrants hunting for bottles and cans in bushes and daring to appear near the 'reverse vender'.)

Another popular idea that is gaining traction is for commercial properties to install public water fountains outside their premises - or even inside if they are retail premises.

The Mayor has committed to delivering up to 20 new water fountains across the city this year. In addition to the new fountain in Kingly Court, Carnaby, three more will follow this summer -  two in Liverpool Street Station and one in Bankside’s Flat Iron Square.

To help secure locations for the next 16 fountains, the Mayor is calling on land and site owners to bid for funding from a pot of up to £75,000, up to £50,000 of which is provided from public funds, with an additional £25,000 provided by water fountain specialists MIW.

Applications will be considered from site owners bidding for fountains in busy shopping streets, business districts, public attractions and other places that have high public footfall.

The bids will be assessed by the #OneLess campaign, which is led by Zoological Society of London’s (ZSL) and which aims to reduce the number of plastic bottles that end up in our rivers and oceans. ZSL will also assess the site applications on accessibility, visibility and access to water – making water refills available for as many Londoners as possible.

Applicants should visit www.onelessbottle.org/fountainfund for information on how to apply, with an expression of interest deadline of 24th April 2018.

The Mayor of London, Sadiq Khan, said: “To get a grip on needless plastic waste we need to provide simple ways of refilling and accessing free water, and water fountains are the much needed solution. For years public water fountains have been disappearing from London’s streets; I want to hear from land owners in some of London’s most-visited locations so we can continue returning them to the capital.”

Dr Heather Koldewey, #OneLess campaign Director and Head of Marine and Freshwater Conservation at ZSL said: “London is a coastal city, connected to the ocean by the River Thames. Every day the ocean sends oxygen, weather, fresh water and wildlife into the heart of our city through the Thames and every day we send plastic debris back. The #OneLess ‘refill revolution’ will make a huge impact in reducing this plastic blight and London is leading the way in finding the means to enable it.”