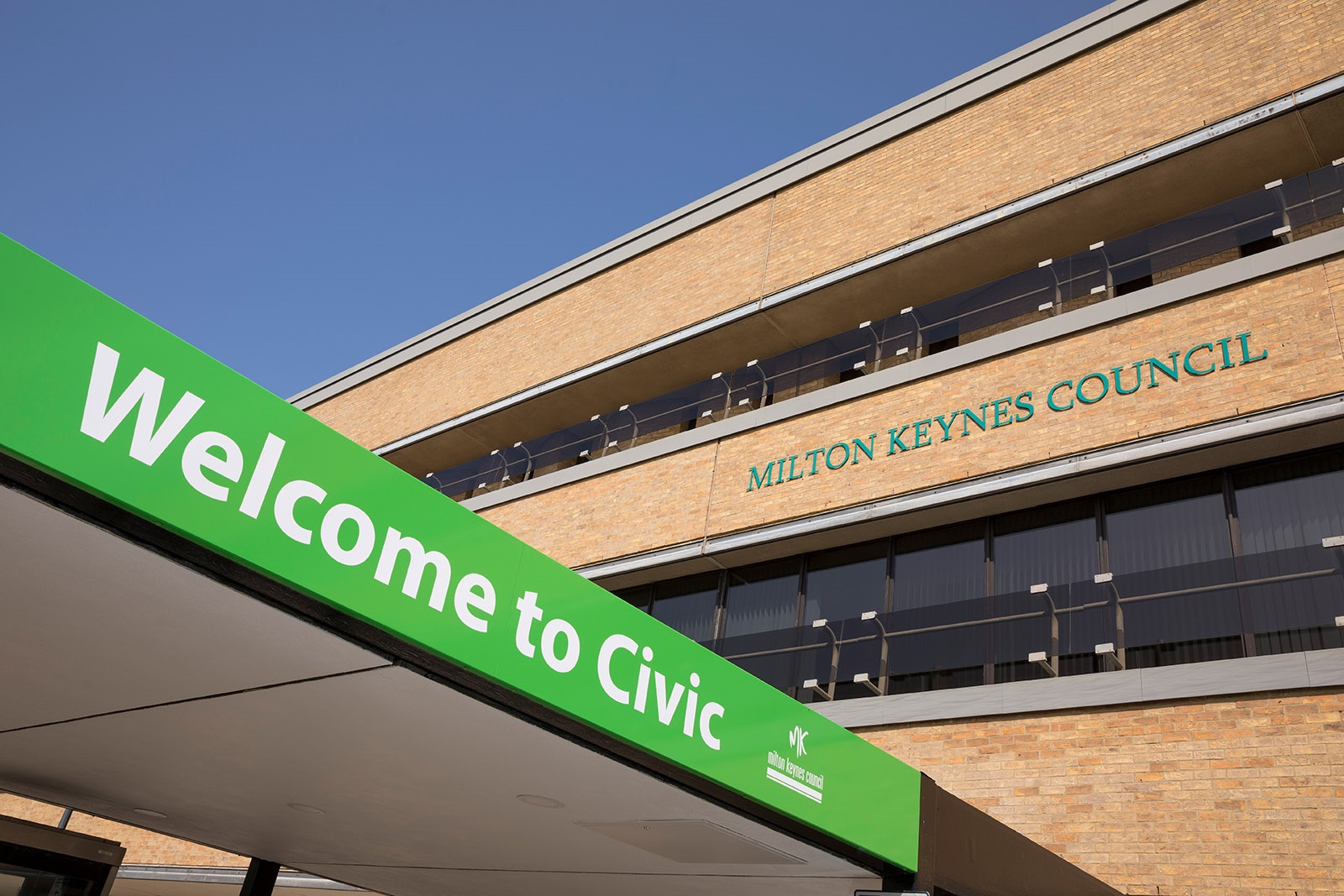 Milton Keynes Council is asking for environmental experts, businesses and residents to help make MK the world’s first ‘post-carbon’ city. Engie has been asked to help out too.

The Council has established a Task and Finish Group to research and make recommendations on how Milton Keynes can become carbon neutral by 2030 and carbon negative by 2050. The Group will take evidence in writing or in person at evidence giving sessions to be held between October and January.

Chair of the Task and Finish Group, Cllr David Hopkins said:  “In January 2019, the council set itself the ambitious aim of becoming the greenest city in the world.  We believe we can achieve that ambition and would welcome evidence from interested parties and academics and subject experts that help us reach that goal.

Written Evidence should be sent in by November 1 and expressions of interest to speak at the Group by October 10. roslyn.tidman@milton-keynes.gov.uk or Roz Tidman, Milton Keynes Council, Civic, 1 Saxon Gate East, Milton Keynes MK9 3EJ.

The energy and services Group, Engie, has been announced as the preferred bidder for two new contracts to the support zero carbon ambitions for Milton Keynes Council.

Engie has been appointed by the council to deliver a range of energy improvements and carbon reduction initiatives to the Council’s land and built assets through the national Re:fit Energy Performance Contract framework.

Engie will initially assess a number of the Council's buildings and thereafter deliver energy saving projects under an Energy Performance Guarantee. The first phase of the Re:fit project is expected to attract an initial capital investment, addressing authority owned sheltered housing and other buildings.

It is expected that further phases of the project could attract further investment in excess of £50 million, likely involving large scale renewable energy and storage projects, directly linked to the delivery of the Council’s strategic development plans.

Council Leader Pete Marland reiterated: “We want MK to be the world’s first post-carbon city. How we manage our own assets is an important step towards this goal. Engie demonstrated a clear understanding of our ambitious targets for carbon reduction and the same commitment to delivering a significant impact through their work.”

Sam Hockman, Divisional Chief Operating Officer at Engie said: “It is great to partner with a customer like Milton Keynes Council, who share the vision of a post-carbon society. We cannot wait to provide our energy and asset management expertise in support of the Council’s ambitions.”