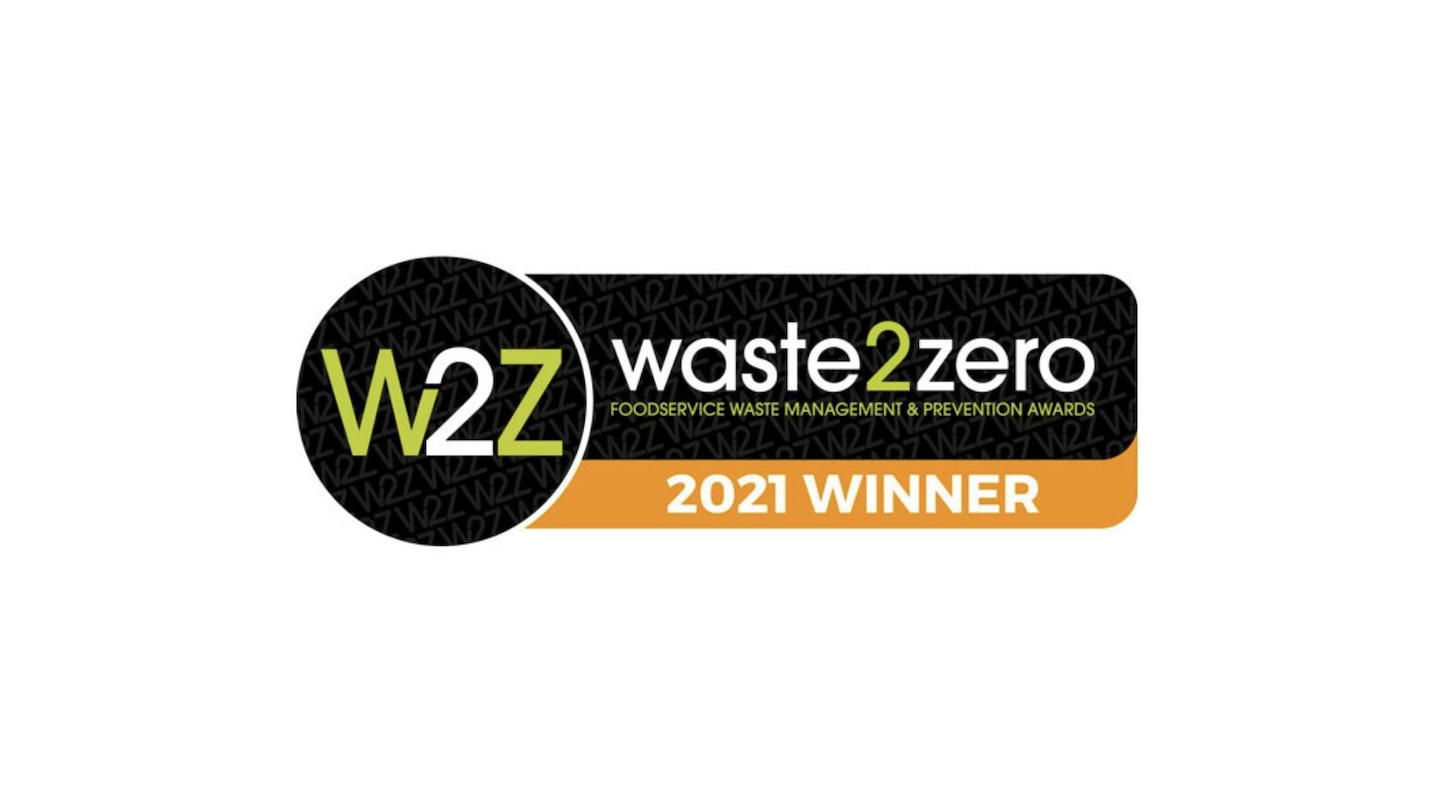 Sodexo has received the award for Best Waste Prevention Project at the 2021 Waste2Zero awards for tackling food waste through smart technology.

Hosted by Footprint Media Group, the Waste2Zero Awards were held at the exclusive In & Out in London’s St James’s Square and celebrated excellence in Waste Management and Prevention, providing the waste industry with a platform to showcase best practices and initiatives in this vital area.

The award highlighted Sodexo’s ongoing commitments to addressing the food waste crisis. Earlier this year the organisation pledged to cut food waste by 50 per cent by 2025, putting it ahead of the UN’s sustainable development goal to halve food waste globally by 2030.

"Today and every day, we continue to play a critical role in helping to transform the food system and in supporting our clients with their own carbon reduction targets, with food waste being one aspect of this.”

The award also recognised the importance Sodexo places on employee engagement concerning tackling food waste. The organisation has leveraged their relationship with WRAP as a Courtauld 2030 signatory, which has supported them in developing their messaging and educational tools.

Catherine Burrows, Head of Waste Management for UK and Ireland, said: "We are delighted to win this award. Despite this challenging past year, our teams and clients have remained focused on reducing food waste sustainably.

“However, we are aware that much more is needed to make a long-term and sustainable change. That’s why, today and every day, we continue to play a critical role in helping to transform the food system and in supporting our clients with their own carbon reduction targets, with food waste being one aspect of this.”

Sodexo has long been committed to cutting food waste as part of its Better Tomorrow 2025 global strategy. A commitment that was reaffirmed in its Social Impact Pledge 2021 earlier this year.

In October this year, Sodexo UK&I laid out its roadmap to be net-zero by 2045, across scopes 1,2 and 3; targeting food waste as a key driver in achieving this.

We’ve collated a comprehensive directory of businesses offering products and services that are relevant for Facilities and Workplace Management professionals. Take a look at the Spotted Cow Media Business Directory now.

A site safety specialist is delivering the first major innovation in almost a century for simple handrails which protect millions of workers across the...