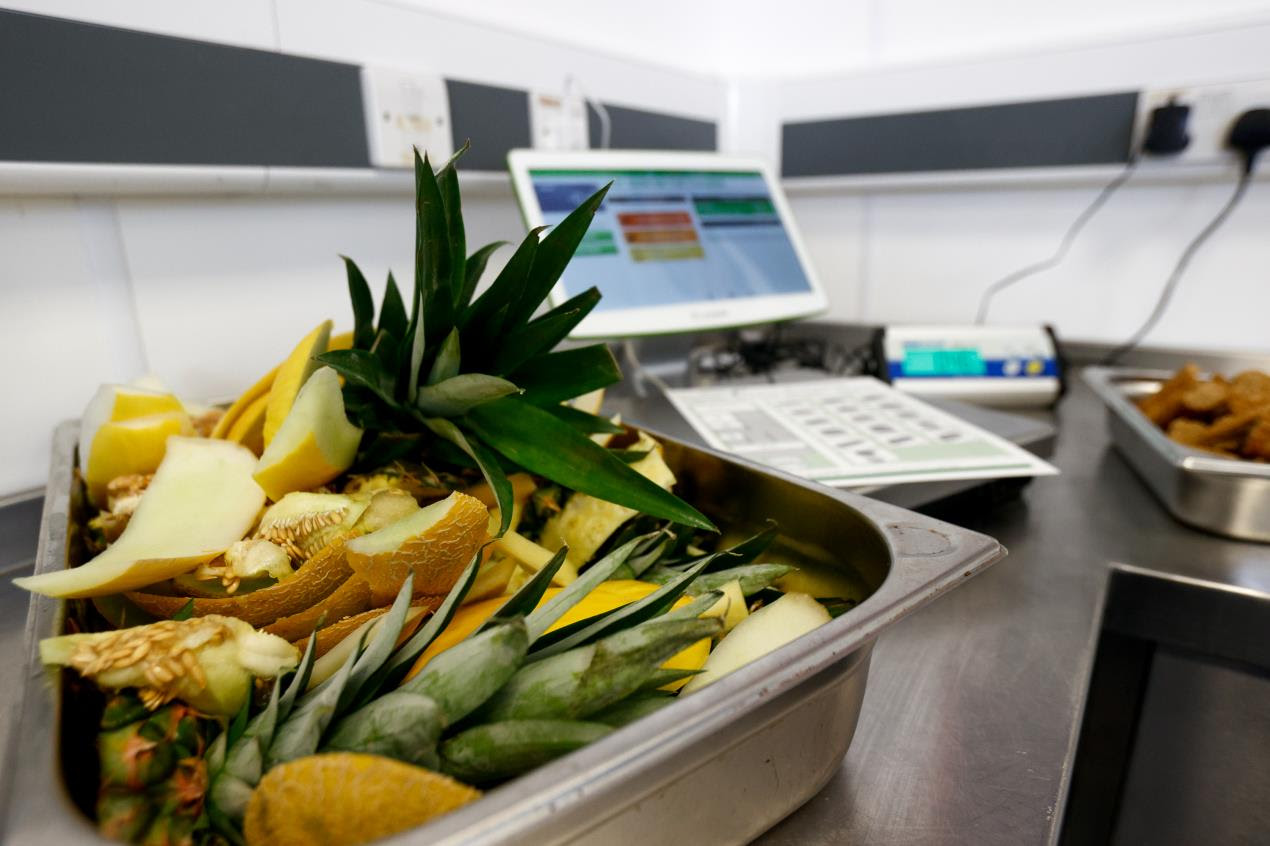 On the second annual United Nations awareness day for stopping food loss and waste this Wednesday, Sodexo has provided an update on its food waste reduction programme, WasteWatch powered by LeanPath, which confirms this has now been deployed at over 200 sites across the UK.

The organisation, which provides a diverse range of services including catering and facilities management to large business and public sector clients, earlier this year pledged to cut food waste by 50 per cent by 2025 – putting it ahead of the UN’s sustainable development goal to halve food waste globally by 2030.

"Our food waste targets are ambitious and bold and demonstrate our commitment to being a force for good and creating a better tomorrow.”

Reducing food loss and waste contributes significantly to the reduction of greenhouse gas emissions, and their dedicated focus on food waste forms part of the organisation’s commitment to reducing its carbon emissions by 34 per cent by 2025, supporting its journey to a net-zero world.

The update, released to mark the UN’s second annual International Day of Awareness on Food Loss and Waste, shows significant impact has been made, including:

WasteWatch by LeanPath achieves all this by rapidly capturing food waste data and giving clear insights into what is being wasted and why. Teams can then bring in operational and behavioural changes to help end avoidable food waste, whether generated in the kitchen or by consumers.

Growing, processing, packaging, and transporting food all contributes to climate change. When that food is thrown away, as it rots, it releases yet more greenhouse gases into the atmosphere. As a business which, prior to the pandemic, was producing in excess of one million meals a day in the UK and Ireland, Sodexo has long been committed to cutting food waste as part of its Better Tomorrow 2025 global strategy. A commitment that was reaffirmed in its Social Impact Pledge 2021 earlier this year.

“The goal of the UN’s International Day of Awareness of Food Loss and Waste is to showcase the importance of understanding the impact of food loss and waste and a call to action," said Claire Atkins Morris, Director Corporate Responsibility for Sodexo UK and Ireland.

"As one of the world’s leading food services providers, we have a critical role to play in helping to transform the food system and supporting our clients with their own carbon reduction targets, with food waste being one aspect of this. Our food waste targets are ambitious and bold and demonstrate our commitment to being a force for good and creating a better tomorrow.”