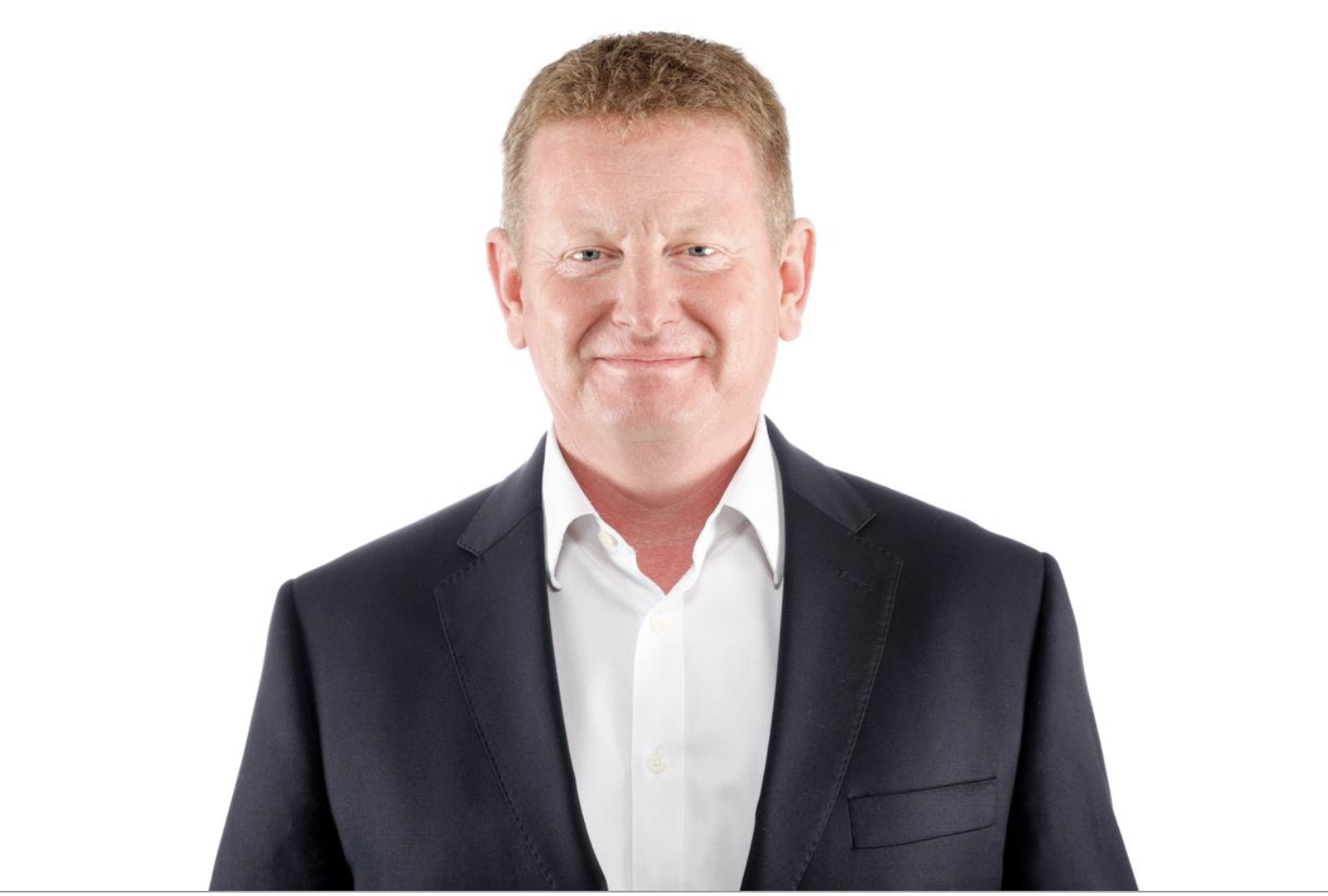 Sodexo has announced the appointment of Philip Leigh as CEO of healthcare for the UK and Ireland following the departure of Stuart Winters.

Stuart has been appointed CEO for Sodexo’s healthcare business in the United States.

Philip has extensive experience in the UK FM market and joins Sodexo from ISS where he was chief operating officer.

In his new role Philip joins the Sodexo UK & Ireland regional leadership committee and assumes responsibility for Sodexo’s healthcare business which includes its COVID-19 test centre contract for which it is the largest provider in the UK.

Philip Leigh, CEO of Healthcare for Sodexo UK & Ireland commented: “I am joining Sodexo at an exciting time with many strategic opportunities on offer within the healthcare sector for Sodexo to demonstrate its value through its scale, capabilities and both regional and global expertise. I look forward to working with our frontline teams and clients to continue to deliver excellence for our stakeholders.”

The company recently partnered with the Infection Prevention Society (IPS) and Tork to introduce a new Environment, Cleaning and Decontamination (ECD) programme to support infection prevention practitioners tackle the spread of healthcare infections, and has launched Protecta, an infection prevention approach for hospitals.

Sean Haley, Regional Chair for Sodexo UK & Ireland said: “We are delighted to welcome Philip to Sodexo, he has vast experience in both the public and private sector and has a deep understanding of the facilities management industry and the impact the services our teams deliver every day has on the quality of life of everyone we serve.

“We thank Stuart for his leadership over the last few years which has seen our healthcare business grow stronger. I look forward to seeing the business develop and innovate further with Philip as its leader.”

Picture: a photograph of Philip Leigh

Let's take a look at the final new appointments roundup of 2021.   Picture: a graphic showing headshots of Julia, Dees and Reeta   Change in...

Kärcher UK has announced the promotion of Paul Bensley to Sales Director for the UK Professional Business as part of an internal restructure. Paul will lead the...