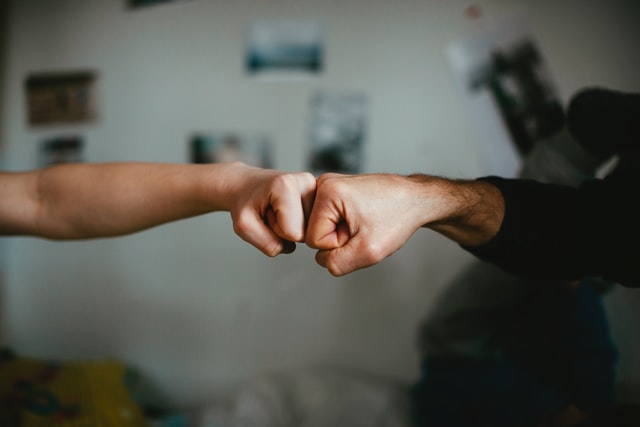 For the past four years, Stevenson has worked in Sodexo’s Global Strategic Accounts team, where she has led the prestigious account of one of the worlds’ largest healthcare companies as the Global Account Director. Her experience includes 30 years in facilities and project management, spanning a range of sectors. Her vast knowledge of integrated facilities management has nurtured her talent as a skilled negotiator, strong leader and strategic thinker. 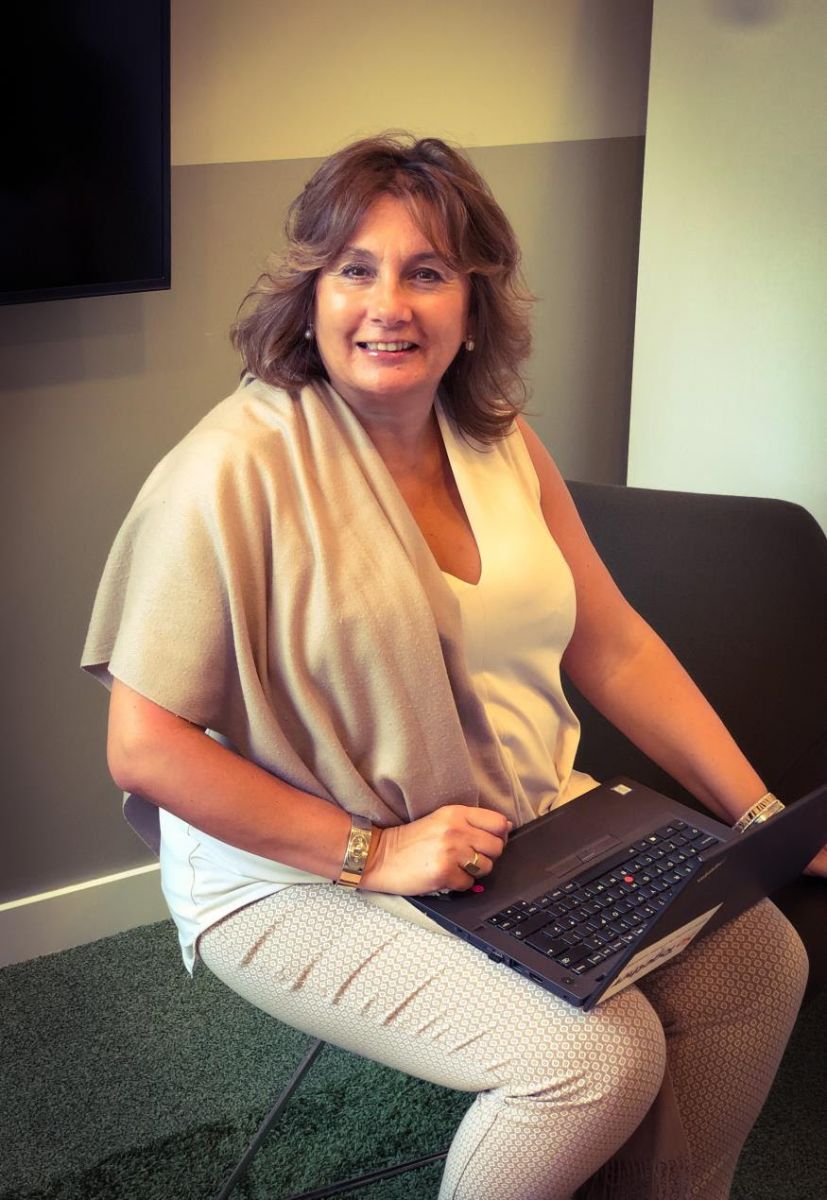 Picture: a photograph of Paula Stevenson

Escolme joins Sodexo from restaurant chain Itsu, where she was Marketing Director. She also has over 20 years of experience in marketing for leading global FMCG, retail and leisure brands across multiple international markets. In her new role, Escolme will lead the UK and Ireland marketing function and will be responsible for the client and consumer marketing strategy for Corporate Services in the UK and Ireland. 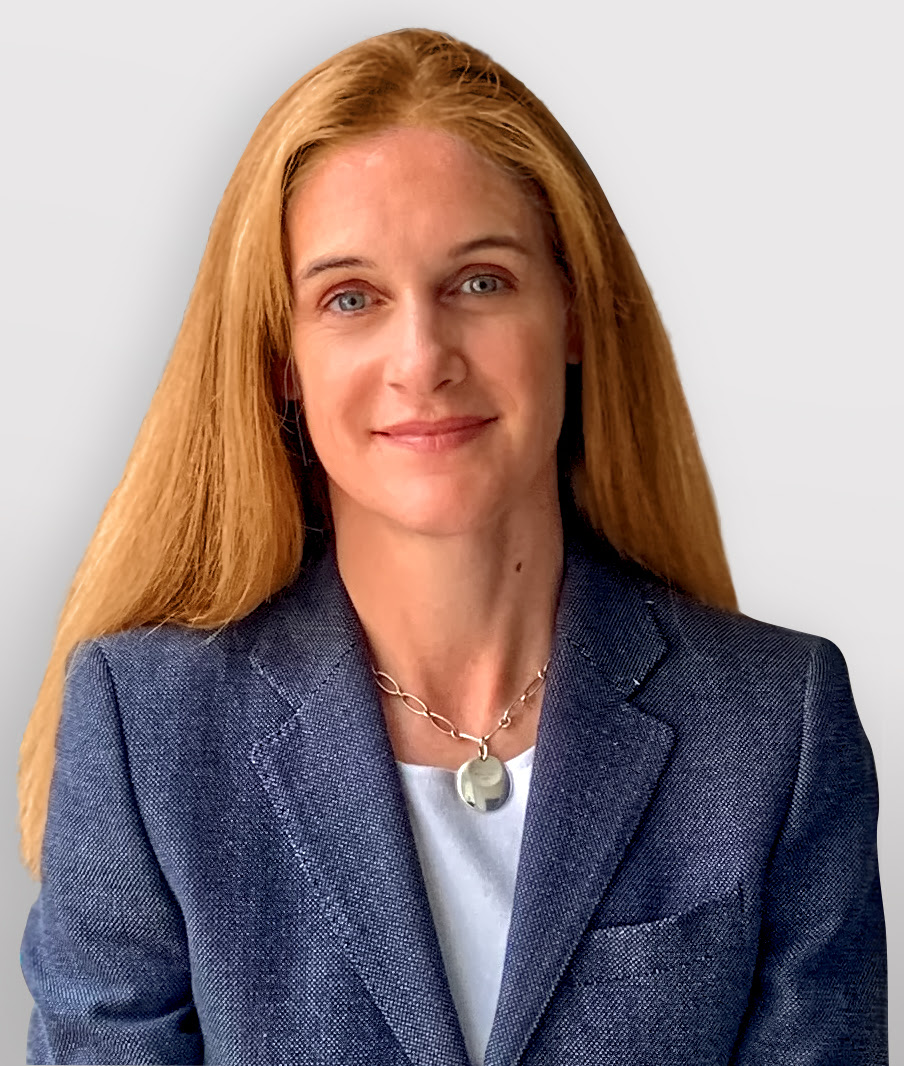 Picture: a photograph of Libby Escolme

Cheema has worked in Sodexo’s Service Operations team, where he led the Digital and Promotions team for the past four years. Cheema brings innovation and thought leadership and has been instrumental in Sodexo’s activity to enable the business to return safely and has played an essential role as co-chair of the Origins group, which encourages inclusivity and cohesion by celebrating the diversity of culture. In his new role, Cheema will lead the development, deployment, performance management and awareness building of Workplace Services. 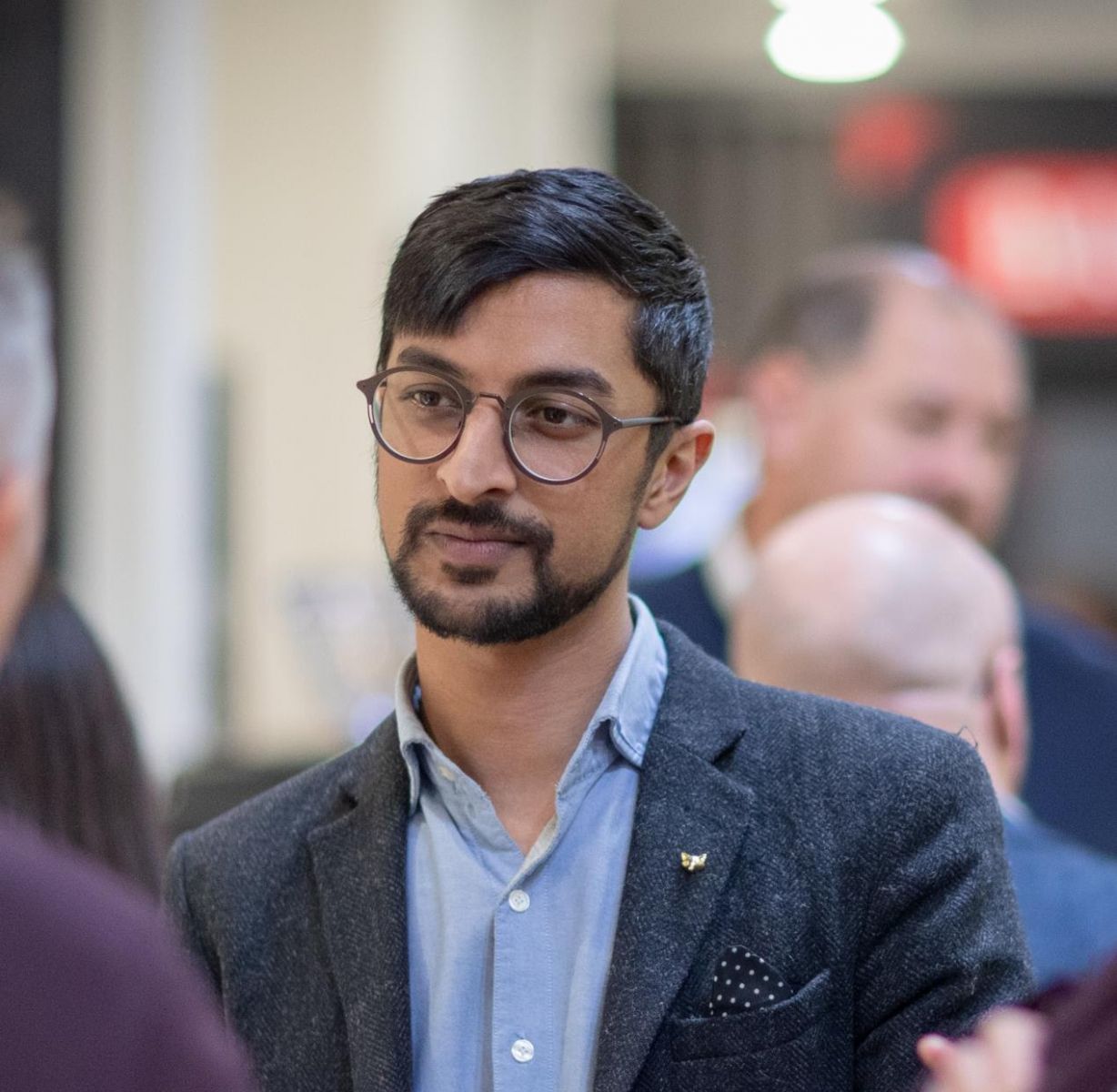 Picture: a photograph of Harpreet Cheema

“With the lifting of the work from home guidance in England, our clients need our expertise more than ever to help them to transform their workplaces as we begin a new way of working and as society starts to open up fully.

“I’m delighted to have Paula, Libby and Harpreet on board as we continue to develop our Workplace Services and strengthen our Vital Spaces value proposition, which will help empower clients to transform their workplaces in both the short and long-term

Craig Bowman has been appointed as General Manager for Kimberly-Clark Professional UK & Ireland – 14 years after he started at the company as an intern on an...